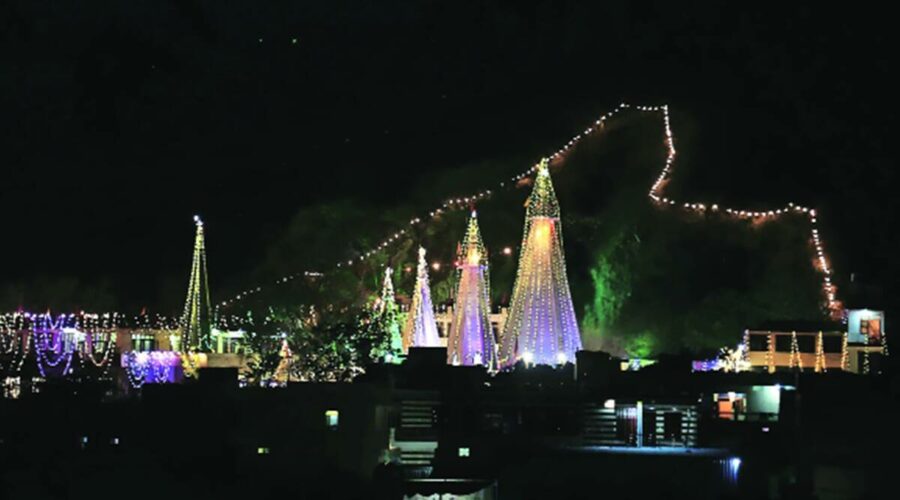 In preparation for Mahashivratri on Thursday, Deputy Commissioner of Panchkula, Mukesh Kumar Ahuja has directed that the festival be observed with due diligence with all Covid protocols in place. Reporting another huge spike in positive cases, Panchkula Wednesday reported a total of 74 new Covid cases and zero Covid-related death in the district.

With a rise in cases being reported, the active case tally stood at 310. It had stood under 100 in January. The recovery rate Wednesday stood at 95.8 per cent.

As many as 10,696 have also been cured and discharged in the district. A total of 179 healthcare workers have been infected in Panchkula so far.

A total of 11,155 positive cases have been reported in the district with an added 3,425 people testing positive from other districts as well. As many as 149 have succumbed to the disease in the district.

Panchkula on Wednesday vaccinated a total of 982 people against a target of 1,200 people. Those vaccinated were citizens, healthcare as well as frontline workers.

In preparation for Mahashivratri on Thursday, Deputy Commissioner of Panchkula, Mukesh Kumar Ahuja has directed that the festival be observed with due diligence with all Covid protocols in place.

He also directed that sanitisation of the temple premises will be done at regular intervals by the Municipal Corporation of Panchkula.
The Incident Commanders, assisted by police personnel, have been asked to keep a vigil in their respective jurisdictions and take necessary action accordingly.