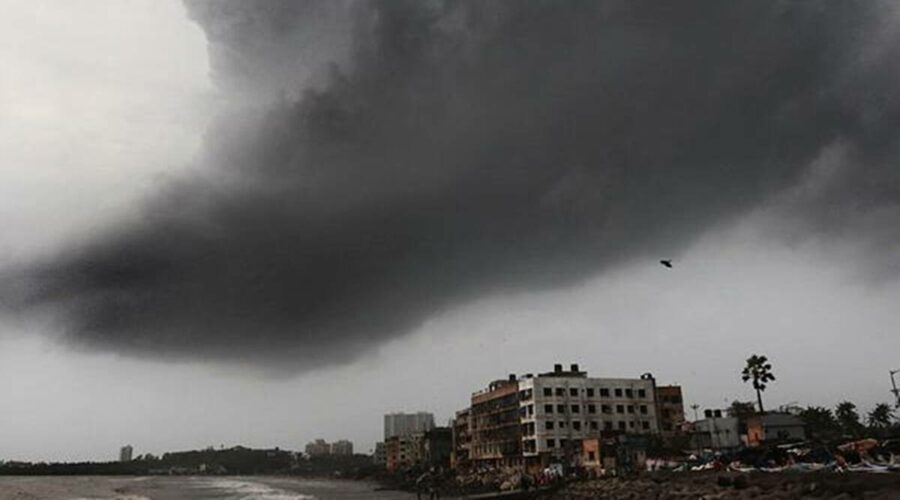 A sharp rise in relative humidity and sufficient heating in the day are collectively causing thunderstorm over the city and other districts in the state, said Met officials. RAINFALL OVER many parts of Maharashtra will continue during the first week of June, even before the official onset of the Southwest monsoon this year, said officials at India Meteorological Department (IMD).

For the third consecutive day, Pune experienced intense rain accompanied by severe thunder and lightning. Rainfall recorded over Pune till 5.30 pm was 38 mm in Lohegaon, 32 mm in Pashan and 15.1 mm in Shivajinagar.

A sharp rise in relative humidity and sufficient heating in the day are collectively causing thunderstorm over the city and other districts in the state, said Met officials.

“There is a presence of moderately strong westerlies over Konkan-Goa, Madhya Maharashtra and Marathwada. This, when combined with the orography offered by Sahyadri ranges, is creating a convergence leading to intense rain spells during afternoon or evening,” said Anupam Kashyapi, head, weather forecasting division, IMD, Pune.

With the pre-monsoon season officially ending on Monday, Pune city recorded 55 per cent surplus rainfall against a normal of 55.6 mm between March and May. Pune district recorded 135 per cent and is among the top 10 districts in the state to have recorded excess rainfall during the last three months.

Whereas, heavy rainfall will continue till Wednesday over Osmanabad, Latur, Nanded and Hingoli districts. There are chances of hailstorm over districts in Vidarbha, the IMD has warned.