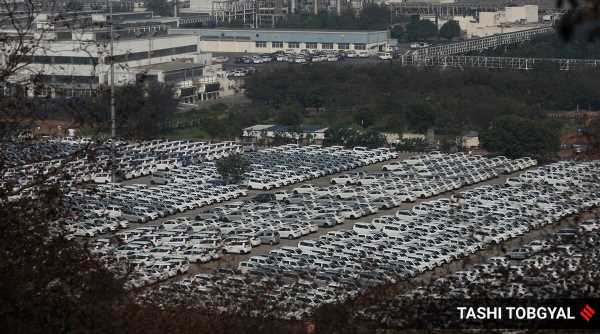 There are two major industries located in Gurgaon — the automobile industry and the garment industry. Both, officials said, are facing a shortage of labour and demand. 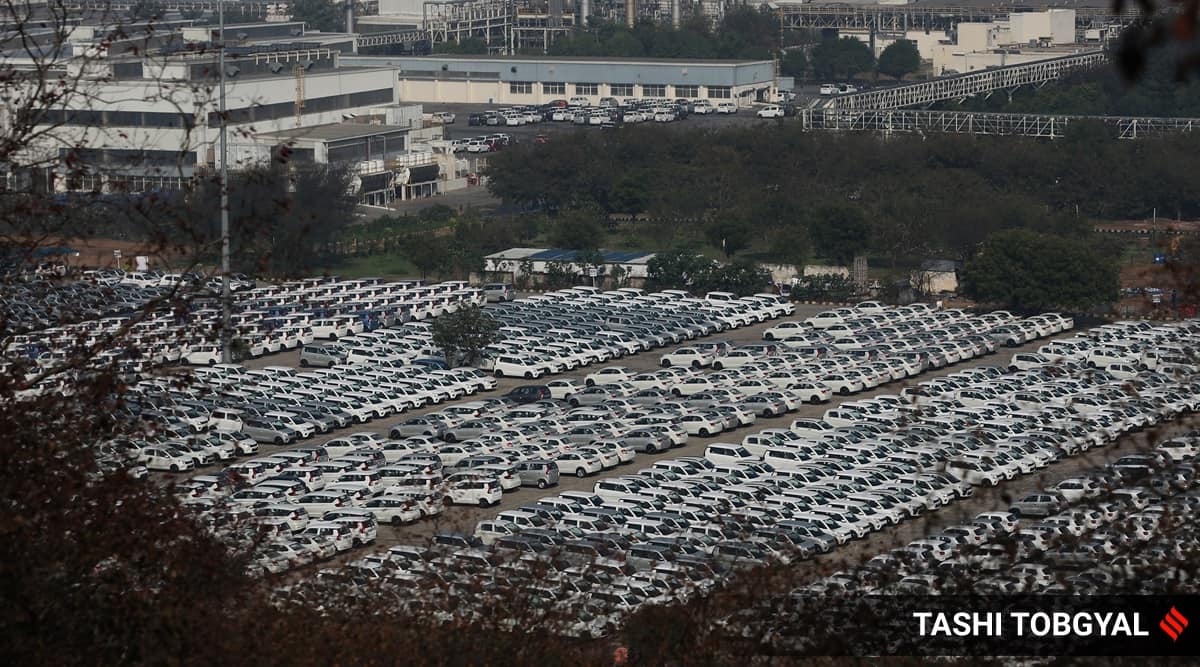 Industries in Gurgaon are being impacted by rumours of a third wave of Covid-19. Officials from several associations said the fears are keeping both workers and business at bay, and hindering attempts to limp back to normal.

There are two major industries located in Gurgaon — the automobile industry and the garment industry. Both, officials said, are facing a shortage of labour and demand.

Ashok Kohli, president of the Chamber of Industries of Udyog Vihar, said, “Business has started picking up, but it is not normal. The rumour of a third wave has created panic among workers and people placing orders. This year, the Haryana government acted smartly by allowing factories to function, which resulted in a lot of workers staying back. Even among those who returned to their villages, at least 60 to 70 per cent are back. But those who are still in their villages are reluctant to return.

“Normally, workers return to their villages in April, May, June due to the farming season, but there are also many who have not come back fearing another lockdown,” he added.

Reiterating these points, Animesh Saxena, CEO of Neetee Apparel LLP and president of Udyog Vihar Industrial Association, said, “Right now, in the garment industry, we have reached around 60 per cent of the normal business. In the Europe and Australia markets, there is a fear of infections rising again, which has put sales on hold. They are waiting to have more clarity on the situation.”

Deepak Maini, General Secretary of the Haryana Chapter of the Federation of Indian Industry, also stated that the fear of a third wave was among the reasons why several workers were reluctant to return to Gurgaon. “There is a 30 to 35 per cent shortage of workers right now. Workers are reluctant to return because they feel, firstly, that they will not get their jobs because of the 75 per cent reservation that the government has imposed for Haryana residents, and secondly, because there may be a third wave of infections,” said Maini.

“Orders have improved compared to before, but it is not happening as quickly due to the fear. Exporters are getting good orders, because orders are coming from countries where the situation is better. But the local industry is not getting as many orders,” he added.

As a result of the orders being lower than expected, officials from several associations said companies are also not pushing workers to return from their villages.

“What is happening generally is that sentiments are low, demand is still not very high, and companies are operating at around 60 per cent capacity. This is due to lack of both demand and labour. There is a lack of labour, but companies are also not pushing people to return because demand is yet to pick up,” said Saxena.

Reiterating this, Kohli said, “The orders we are getting right now are more than 50 per cent of what we would normally get. But since orders are still lesser than normal, we are not feeling the pinch of workers not returning.”