The 32-year-old was arrested for allegedly transporting cow meat, which is prohibited in Gujarat, to deliver to his local customers — five women — who have also been booked as the accused in the FIR.

A 32-year-old man, who was arrested by the Godhra B Division police station on Wednesday for allegedly transporting cow meat died by suicide inside the lock-up early on Thursday, as captured in the CCTV footage, Panchmahals district police said. The deceased, Qasim Abdullah Hayat, was arrested on Wednesday while he was on way to deliver meat to his local customers, and died by suicide before he could be produced before a magistrate, police said.

Panchmahal district Superintendent of Police, Leena Patil told The Indian Express, “The FIR was filed on Wednesday at 7.45 pm and the accused died inside the lock-up at around 3.20 am this morning. We have the CCTV footage, in which he is seen tearing up the bedsheet and hanging himself by the gate of the lock-up. It was a partial hanging. We have initiated the medical procedures, accordingly to prepare a report.”

A relative of the deceased said, “I met Qasim on September 14 at the police station. He told me that the police beat him up and were forcing him to confess that he was carrying beef. He told me to tell his brother to seek help for him. When I came with his tiffin and tea this morning around 7.30am, police did not let me in… They did not tell me that he had died. Someone from the police station told us that he was tortured the previous night.”

Denying the family’s allegations, SP Leena Patil said, “The Executive Magistrate and Judicial Magistrate First Class (JMFC) conducted inquest and the body was sent for a panel post mortem at SSG Hospital… we have CCTV footage of the incident and we are following the procedures.”

According to the FIR, on September 14, the police patrol team received a tip-off that the accused was carrying cow meat on a two-wheeler from Sevaliya to Godhra, following which a team intercepted the two-wheeler at the Godhra Bhamaiyya overbridge.

The FIR states, “It (the two-wheeler) had a plastic bag hanging in the front, which was opened in the presence of the panch witness. The bag contained the meat of a slaughtered animal… the man riding the two-wheeler… said his name was Qasim Abdullah Hayat, a resident of Idgah Mohalla in Godhra. The luggage compartment of the two-wheeler had more meat, including portions of limbs and a tongue.”

According to the FIR, the accused told police it was mutton procured from a butcher, Abdul Kader Qureshi, at Sevaliya and was to be delivered to five persons — Tahera Hanif Pital, Madina Itara, Sakoora Hayat, Safiya Vadhel, and Munni Farooq Pital — in Idgah Mohalla . The police confiscated the two-wheeler and began an investigation “on suspicion that the tongue was possibly from cow slaughter”. A veterinary doctor called in to identify the meat opined that it was beef but he advised that samples be sent to the Forensic Science Laboratory in Surat for confirmation.

The meat was weighed before the witnesses and measured to be 25 kilos, worth Rs 5,500, and samples were sent for test to the Surat FSL while the police disposed of the remaining meat by burying in a grazing land, the FIR states.

The report of the Surat FSL confirming that the sample of the meat sent for testing was from cow slaughter, following which the FIR was booked against seven persons, including five women customers who had placed orders with Hayat and the butcher in Sevaliya. The accused were booked under IPC Section 429 (mischief by killing or maiming cattle), Prevention of Cruelty to Animals Act, 1960 Section 11 (treating animals cruelly), and under Gujarat Animal Preservation (Amendment) Act, 2017, which prescribes punishment for direct or indirect selling, keeping, storage, transport, offer or purchase of beef or beef products in any form and punishment for unauthorised slaughter with imprisonment for a term that may extend to seven years but not less than three years along with a fine up to Rs 50,000. 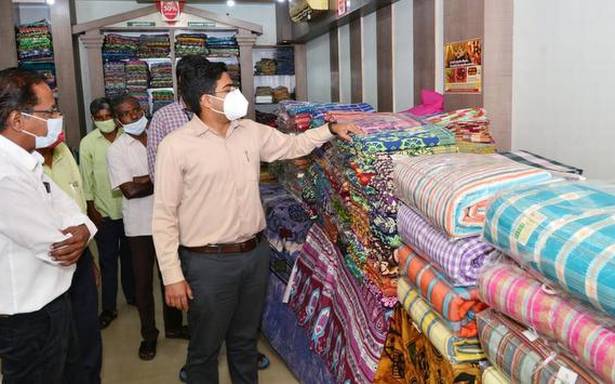 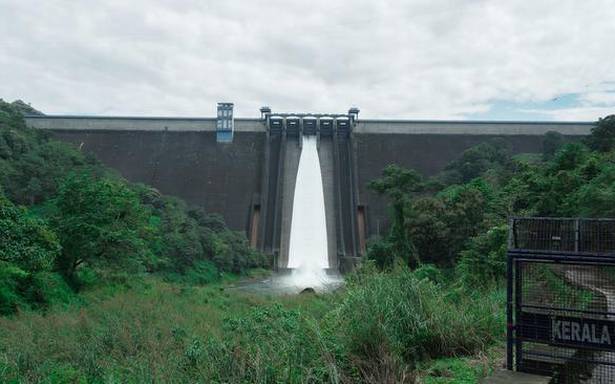