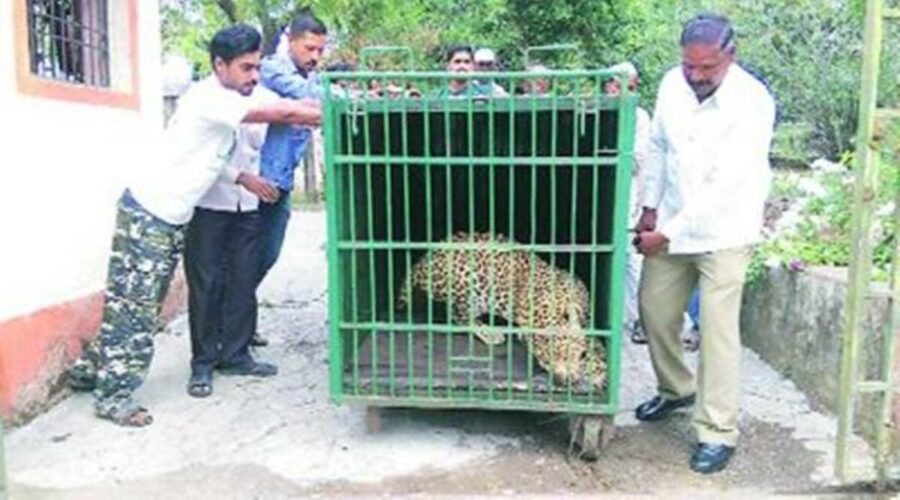 Following the incident, forest officials have launched an exercise to trace the route that the leopard would have taken, while launching an awareness campaign in the nearby areas. 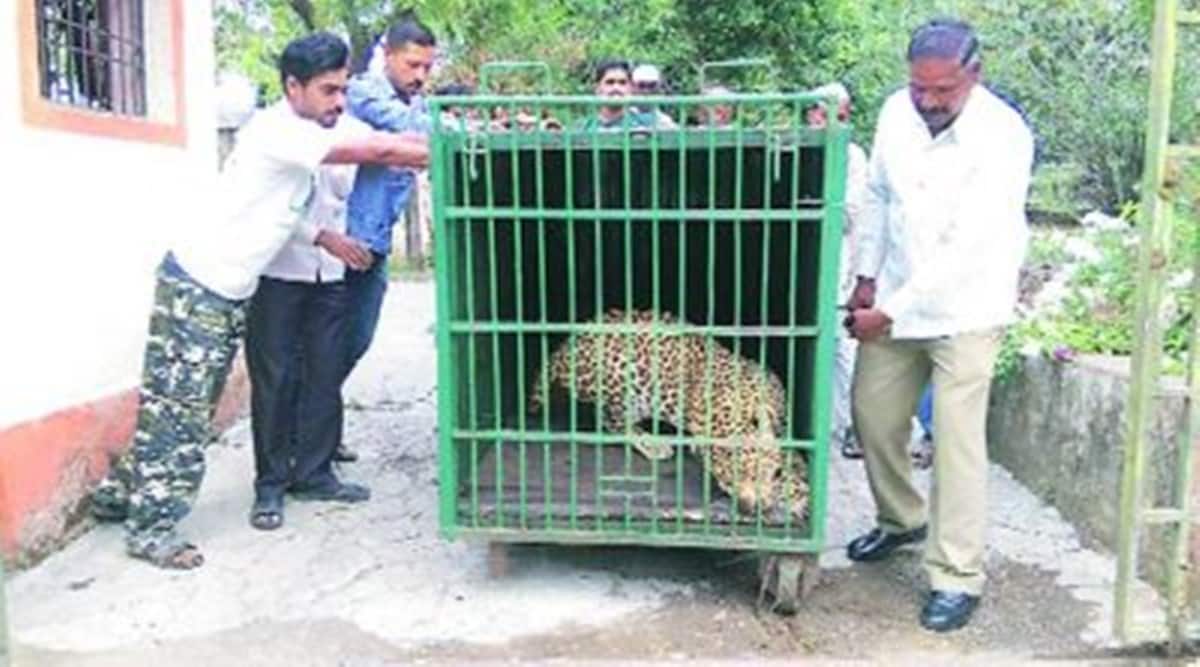 A leopard aged around eight years was found dead on an over bridge near Sarkhej on the outskirts of Ahmedabad late on Sunday with an autopsy revealing that the animal died in a vehicle accident, forest officials said.

Following the incident, forest officials have launched an exercise to trace the route that the leopard would have taken, while launching an awareness campaign in the nearby areas.

District Forest Officer of Ahmedabad, Sakkira Begum, said, “The incident must have happened around Sunday midnight. The body was spotted on the over bridge near Ujala Circle in Sarkhej area near Sanathal crossroads. We conducted an autopsy, which revealed that it died of vehicle accident. It is a male leopard aged around 8 to 9 years.”

“We are trying to find out the direction from which the leopard must have come by checking the CCTV footages of various factories and schools in the area. We are also launching a campaign in the vicinity to make people aware of the behavior of wild animals,” the DFO added.

This is the third incident of a leopard coming to the urban areas of Gandhinagar or Ahmedabad in the recent past.

In November 2018, a leopard that entered the Secretariat complex in Gandhinagar that also houses the Gujarat Assembly was captured by forest officials.

Later, in April 2020, a leopard entered a government ayurvedic college in Kolvada village. It was tranquilised and captured by forest officials.

02/01/2021 Cities Comments Off on Gujarat: Leopard dies in ‘accident’ on over bridge at Sarkhej
TV & Movies