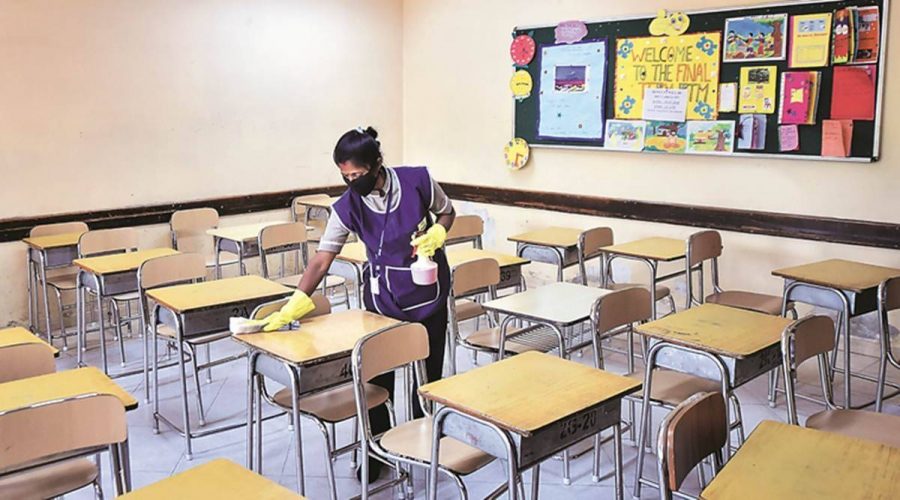 The number of applications has increased despite the schools remaining closed since the Covid-19 outbreak and the government allowing a 25 per cent fee relief in private schools. 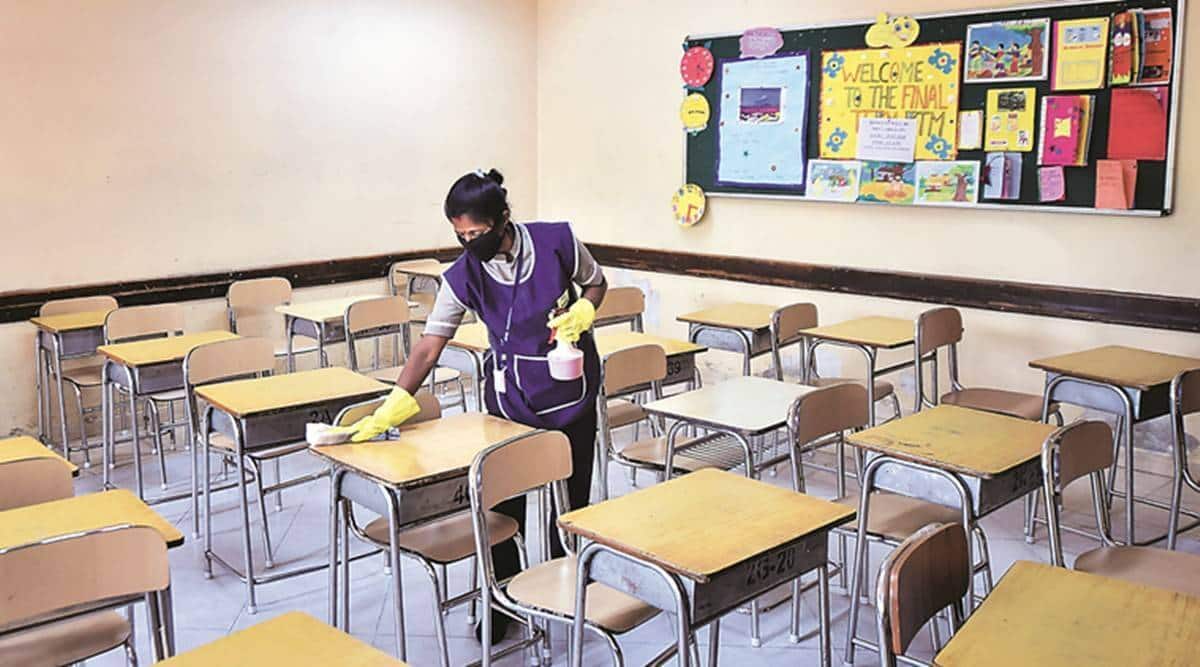 The Gujarat government has received around 600 applications for opening of new secondary and higher secondary private schools for the current academic year – which is 150 more than last year’s. The number of applications has increased despite the schools remaining closed since the Covid-19 outbreak and the government allowing a 25 per cent fee relief in private schools.

As many as 450 applications were received by the Gujarat Secondary and Higher Secondary Education Board (GSHSEB) last year, which is the lowest since 2014.

As per the data accessed by The Indian Express, among the 594 applications for new private schools received this year, each with an application fee of Rs 20,000, 345 were for secondary and 249 for higher secondary schools for the Science, Arts and Commerce streams.

Nearly 42 per cent of these have recently received the provisional approval from the GSHSEB and started functioning. Normally it takes around one-and-a-half years for a regular approval to be issued by the board.

The earlier deadline for submitting the application was March 31. This was extended to July 21 due to the pandemic.

“Provisional approval to 249 has been given by the board after due scrutiny process,” confirmed GSHSEB chairman A J Shah.

He added, “The board has completely removed any physical file work for this process right from application to approval. Only once the provisional approval is given, the file is sent to the concerned district education officer for physical verification of the applicant and application.”

As per GSHSEB rules, provisional affiliation is granted once the documents are submitted online. It is followed by a regular affiliation after the completion of due verification and process by the DEO who prepares the report after physically verifying the application.

The rise in the number of applications raised doubts among parents who raised concerns over claims by private schools on being cash-strapped.

“On one hand, the private schools are crying foul that they are incurring huge losses and that is the reason they are not able to give more than 25 per cent fee reduction. On the other hand, there are 600 applications for new schools during the same period. Also, citing economic distress, private schools are laying off their teachers and deducting their salaries. It is high time the state government should open their eyes and not get being played off in their hands,” said Amit Panchal, president of Wali Swaraj Manch and founding member of Federation of Parents Association..

The GSHSEB declined to divulge the details of the applications. However, sources in the education department revealed that new school applications were from cities like Ahmedabad, Surat, Vadodara, Rajkot and even tribal areas like Garbada, Padaliya and Devgadhbaria in Dahod, Rajpipla in Narmada, Morva Hadaf in Panchmahal, Bodeli in Chhota Udepur, Ahwa in Dang, among others.

Suresh Agarwal, the founder trustee of Ramdulari Dhansiram Agarsen Charitable Trust, that has applied for a new school — Cosmos Castle International School Green Campus — in Bopal, said that education is one sector that has to go on despite economic distress or pandemic.

“One has to think for the future and understand that economy will revive through education only,” he said.

To prevent malpractices in the application process, the GSHSEB had brought several checks, including making the entire process online.

Some of the conditions by the board include minimum bank balance of Rs 2 lakh for a management, trust or an organisation willing to open a school in the rural areas, and a minimum balance of 3 lakh for those in urban areas. There should be no pending court case of the land and it should be non-agricultural

The education department had in September 2019 revised certain rules pertaining to playground after a sharp decline in number of new schools approved in 2019-20. The minimum playground size condition was changed from 1,200 square metre to 800 square metre in urban areas and 2,000 to 1,500 square metre rural areas.

Also, according to a 2018 notification, applicants were required to have own space for playground within the same campus which was relaxed to allowing a rented space adjoining the school with a condition of registered rent agreement for 15 years.

For all the latest Ahmedabad News, download Indian Express App.