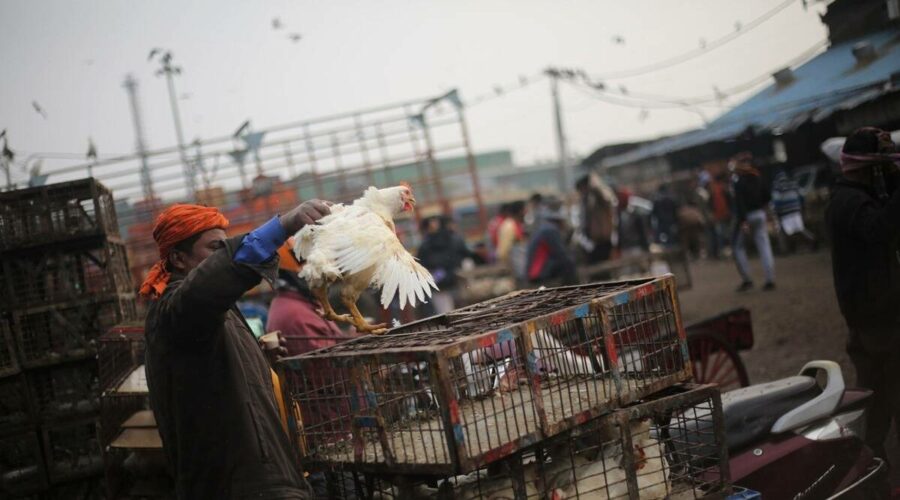 After the test reports, confirmed the presence of H5N1 influenza, the Animal Husbandry department deployed police teams at the National Poultry Farm, owned by Mohammed Harun Timol, and stopped transportation of birds, poultry feeds, and eggs from it. 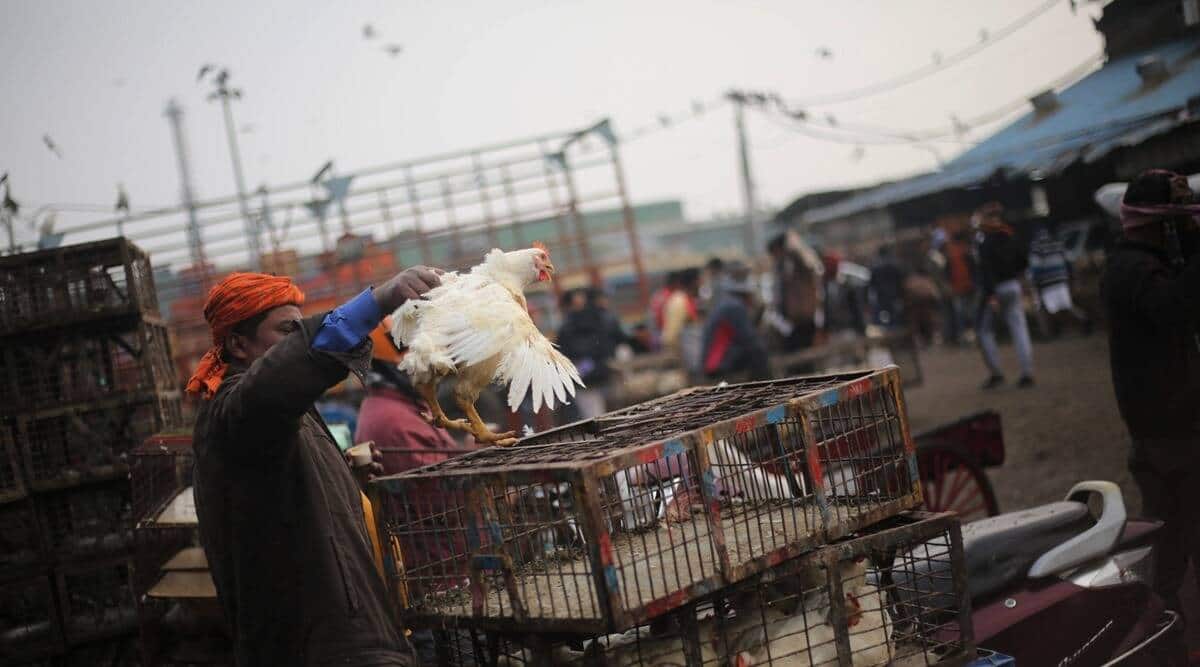 AS MANY as 17,000 poultry birds will be culled after avian flu traces were detected at a 35-year-old farm in Uchhal town of Tapi district, located adjacent to Maharashtra’s Navapur taluka that had witnessed a spurt in H5N1 cases a few days ago.

A total of 5.78 poultry birds were culled and 25.13 lakh eggs were destroyed from 22 poultry farms in Navapur last week, following which Tapi Collector R J Halani had issued a notification to ban the transportation of eggs, chicken and poultry farm products to and from the border areas adjoining Navapur for two months.

According to officials, the poultry farms in Navapur taluka, where bird flu cases were detected, are located less than one kilometre from Uchhal town. The samples collected from the National Poultry Farm of Uchhal town during a checking drive, following the spurt in cases in nearby areas, were sent to Bhopal for laboratory testing — RT-PCR test was conducted on three samples.

After the test reports, which were returned Monday, confirmed the presence of H5N1 influenza, the Animal Husbandry department deployed police teams at the National Poultry Farm, owned by Mohammed Harun Timol, and stopped transportation of birds, poultry feeds, and eggs from it.

Tapi district Animal Husbandry department deputy director Dr Akshay Shah said, “We have deployed police teams and intimated the staffers over there restricting their movements. The poultry feed supply has also been stopped. Soon after the culling activities started in Navapur, we stopped the entry of poultry birds and eggs from Navapur to Gujarat.”

Shah said all the 17,000 poultry birds in the farm will be culled. “We have called a team, which will arrive late Monday evening and from Tuesday morning the culling activities will be started.”

On Monday, Navapur Mamlatdar Mandar Kulkarni said, “There are 26 poultry farms in Navapur, and between February 7 and 13, a total of 5.78 lakh poultry birds were culled and over 25.13 lakh eggs destroyed at 22 poultry farms. At the remaining four poultry farms, the tests report had come negative for H5N1 flu.”

Kulkarni said he had met the poultry farm association representatives and found that maximum birds and eggs from poultry farms in the taluka were supplied to different parts of Gujarat.