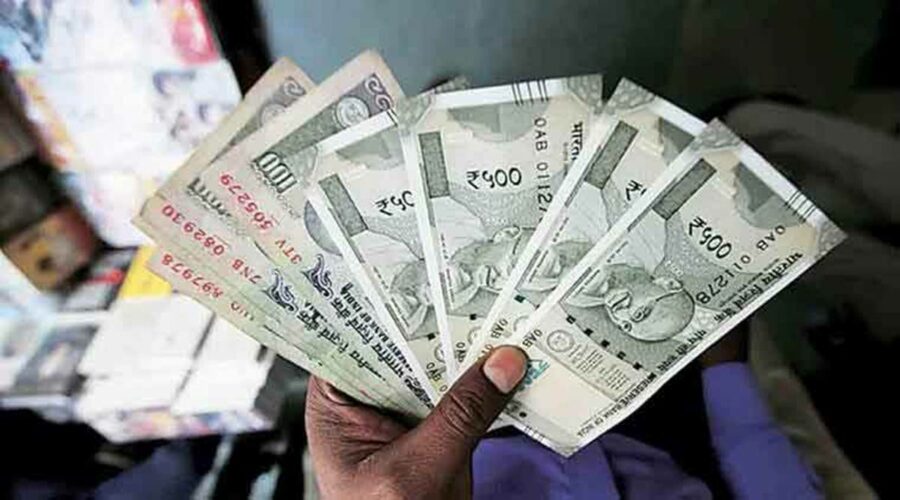 The amended FCRA has made it mandatory for all NGOs receiving foreign aid to open an account in State Bank of India’s (SBI) New Delhi Branch and the government, through an order in October last year, fixed the deadline for it to March 31. Following multiple petitions by NGOs in various courts that poor implementation of recently amended Foreign Contribution Regulation Act (FCRA) had tied their hands in the middle of a pandemic, the government has extended the deadline for conforming to new rules.

The amended FCRA has made it mandatory for all NGOs receiving foreign aid to open an account in State Bank of India’s (SBI) New Delhi Branch and the government, through an order in October last year, fixed the deadline for it to March 31.

The deadline has now been extended to June 30 after NGOs argued in the court that the delay in regularising these accounts was on part of the SBI and the Ministry of Home Affairs (MHA) and not the NGOs.

“Keeping in view the exigencies arising out of COVID19 situation and to ensure smooth transition to the amended FCRA regime …The existing FCRA account holders have to now open the ‘FCRA Account’ in the New Delhi Main Branch (NDMB) of the State Bank of india, 11 Sansad Marg, New Delhi 110001 up to 30th June, 2021 or earlier. After that date they shall not be eligible to receive FC (foreign contribution) in any account other than the ‘FCRA Account’ opened at the NDMB,” an MHA order said on Wednesday.

The NGOs had argued in courts that the process to open the accounts was so cumbersome that despite a large number of NGOs having applied with the SBI for opening of the accounts before the due date, accounts had not been opened and all necessary approvals from the Ministry of Home Affairs had not arrived. This had resulted in NGOs not being able to receive foreign funds for the past over a month and it had severely impacted their Covid relief work. A petition filed in the Delhi High Court had demanded a moratorium of six months.

The latest government order has, however, not enthused the NGOs. Advocate Abishek Debraj, who is representing some of these NGOs in the Delhi High Court, said that the moratorium of 40 days granted by MHA was too less.

“Given how long drawn the whole process is and how the SBI and the Ministry have not been able to streamline the process in the past six months, I fail to see how everything will get done in 40 days when ministries are running on low attendance and there is full to partial lockdown in various states. Either the ministry should simplify the process or give more time.”

Debraj added that as many as 14 NGOs will be petitioning the Delhi High Court on Thursday over the issue.

Several NGOs have the same issue. Many of the organisations have been waiting for the Form FC-6C approval for more than a month even after new accounts have been successfully opened, and they don’t have any indication of when the approval will come, sources said.

“Grassroots NGO that have good connections in the community and NGOs working on issues of public health in remote areas, urban slums, etc. could play a very powerful role in stemming the spread of the pandemic. In fact, many of them are already doing it. But without support the efforts might begin to fade. Also to support people who are moderately ill or help severely ill people to get to hospitals, NGOs can play a significant role. The National Disaster Management Authority, chaired by the PM, has itself enlisted NGOs to work in close coordination to handle the situation,” an NGO executive said.