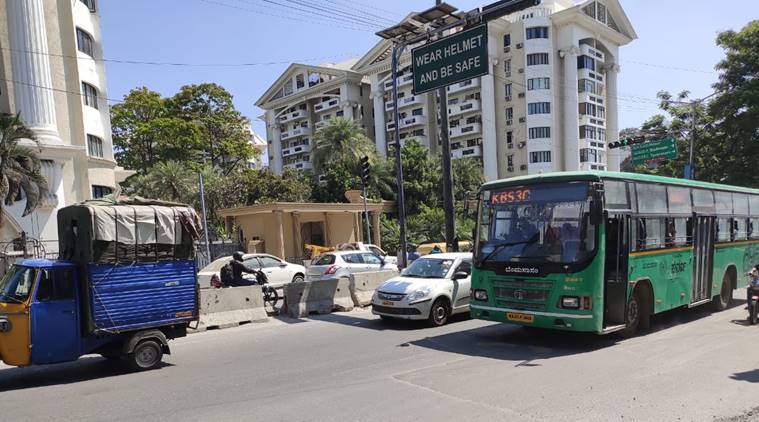 The Sarojini Mahishi Committee, headed by former Union Minister Sarojini Mahishi, was constituted in 1984 to recommend job opportunities for Kannadigas in Karnataka. It submitted the report two years later. 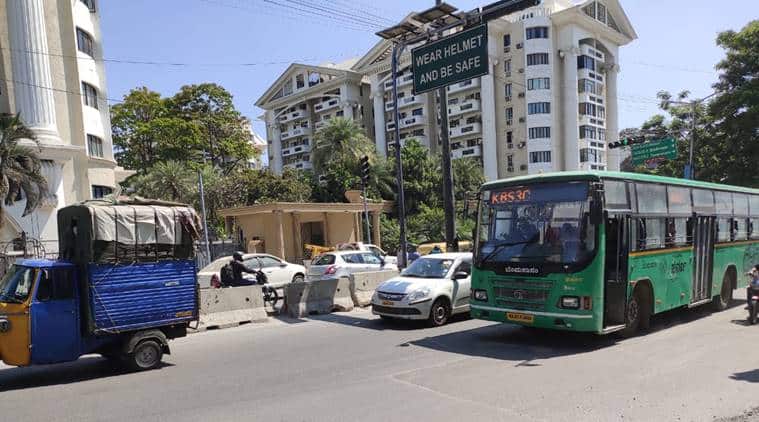 With several pro-Kannada outfits calling for a Karnataka bandh on Thursday, demanding implementation of the Sarojini Mahishi report by providing more jobs for Kannadigas in the state, the Karnataka government has said that it is committed to fulfilling it. Karnataka bandh LIVE Updates

Stating that its implementation was not easy in the private sector as availability of skilled workforce, among others, should be looked into, Ravi said, “We can say it should be compulsory, but we will have to look into the consequences also. So we are discussing (with the private sector). After imparting required training (to locals), it can be implemented. Or else it may lead to the closure of industries.”

The Sarojini Mahishi Committee, headed by former Union Minister Sarojini Mahishi, was constituted in 1984 to recommend job opportunities for Kannadigas in Karnataka. It submitted the report two years later.

Ravi hit out at the leader of the opposition in the Assembly Siddaramaiah for recently announcing his support for the agitation, calling it a “joke”. He pointed out that after the report was submitted, the former Chief Minister had been in power for the “most period”, either as a member of the Janata Dal or the Congress.

“Was he eating groundnut then (while in power)? Now that he has lost power, he has remembered the Sarojini Mahishi report. Was he sleeping while in power?” he asked.

Siddaramaiah had recently met Kannada outfits agitating for implementation of the report and had extended his full support to them. Ravi also said the government desired that the medium of instruction should be Kannada, but as the Chief Minister recently said, it cannot succeed without the cooperation of
society.

“The Supreme Court has already said it is the choice of parents to choose the medium of instruction and it cannot be imposed. This has made the government helpless. When we desire that the administration should be in Kannada, without making it compulsory in education, how can it remain in administration?” he asked.

Worried that a situation may arise when the future generations may not be in a position to understand Kannada, he said “without making it (Kannada) compulsory in education, how can it be implemented in administration? It is a complex problem.” The Minister said that the government was committed to
promotion of Kannada.

It has been decided to call a meeting of opposition leaders, literary figures, thinkers, regarding filing an appeal for “reexamination” of the Supreme Court decision to explore if there is an opportunity, or else bring in a constitutional amendment taking on board other states, who share the sentiment.

He also said several government Ministers, including Chief Minister Yediyurappa, have spoken to those who have called for the bandh on Thursday and tried to convince them against it.

For all the latest Bangalore News, download Indian Express App. 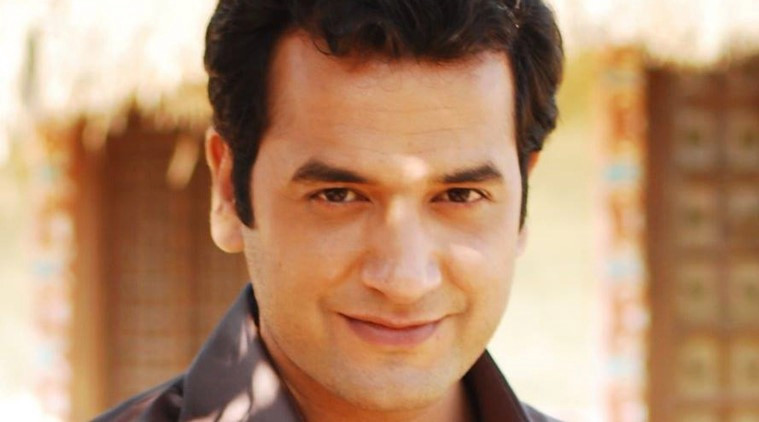 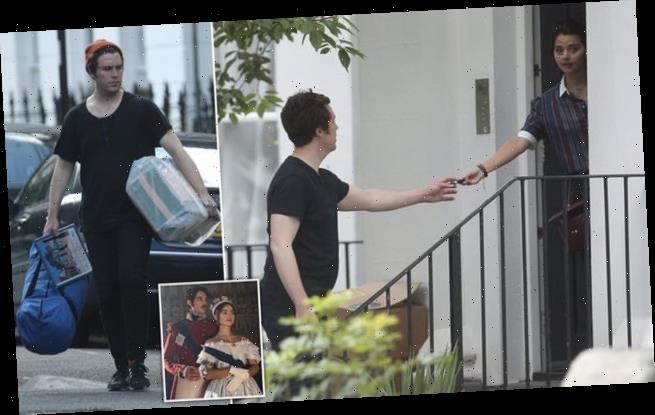 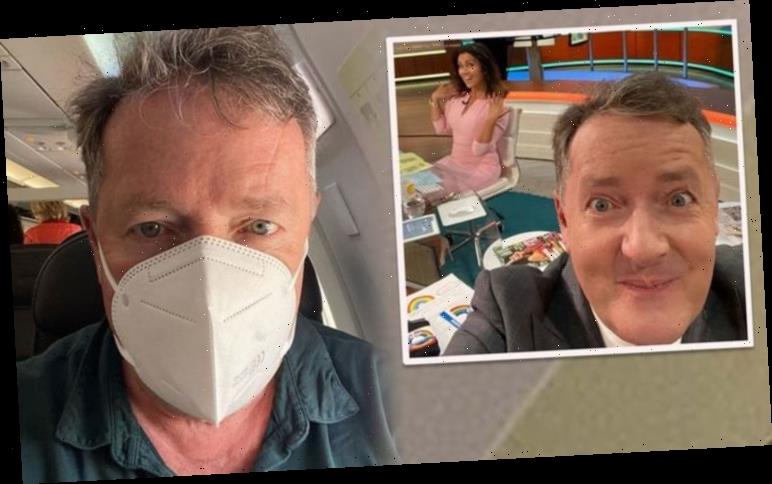 Markets, establishments to remain shut on weekends in U.P.