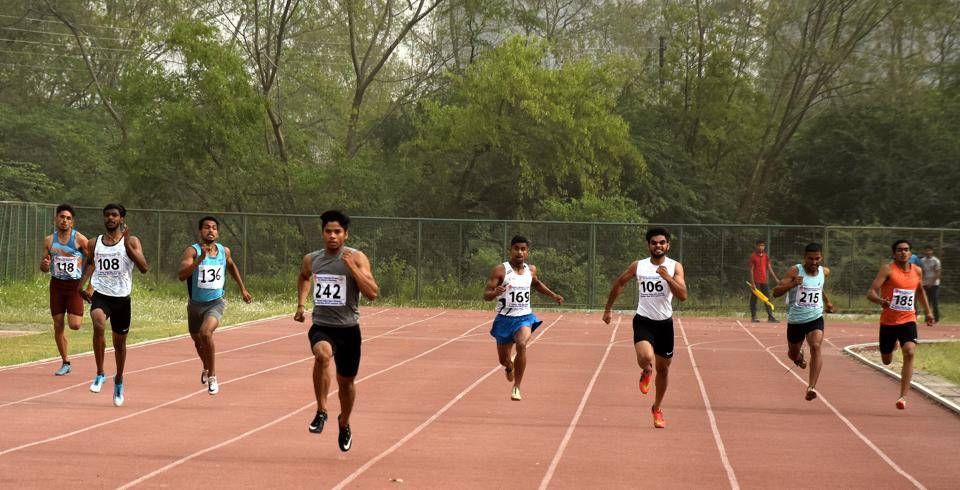 Intensifying the government’s mission to produce world-class sportspersons, union ministry of sports and youth affairs has come out with a special plan to identify talent in athletics across India, taking special measures even in the state athletics championships.

Talented sportspersons in under-14 and under-16 categories will be identified and groomed as world-beaters. The Athletics Federation of India (AFI) has issued guidelines to this affect to all its state units/ boards after a two-day deliberation with sports ministry and the Sports Authority of India (SAI) last week.

According to the new system, every state will have a team of experts who will conduct various tests, including aptitude, battery tests etc., depending on the size of athletics meets. These tests will be conducted for two hours in the evening by experts, who will identify the talented athletes.

To make this system work properly, the sports ministry has accepted the annual calendar of the state athletics associations across India and has asked every unit not to make any change or amendment to the schedule and venue. On Tuesday, the UPAA submitted to the Athletics Federation of India (AFI) its list of experts who will be a part of the five-member talent hunt committee. The panel includes chairman of UPAA coaching committee and one of the best coaches of throws in India Rustam Khan, SCB’s coach LS Upadhyay, SAI coach Kamlesh Tiwana, international athlete Pramod Kumar Tewari and state government coach Surendra Bamania.

“It’s a good move by the ministry as it allows many talented athletes to be groomed even after not making a podium finish at a state championship,” secretary of UP Athletics Association PK Srivastava said on Wednesday.

He, however, confirmed that the new system would come into force during the upcoming under-20 championship, scheduled to be held in July in Prayagraj/Jaunpur as the UP team will be participating in Coimbatore nationals.

Srivastava said under the new system, the state units would not be paying any fee for the booking of sporting venue as the issue would now be handled by the sports ministry. “This has been a provision as ministry will ensure the availability of venue for state championships free of cost,” said Srivastava, adding, “We pay a good amount, between Rs 5,000 to Rs 1 lakh per day, for the booking of athletics venues in the state for one-day meet.”

“Out of 365 days in a year, we would require 10-12 days booking of sporting venues in the state as we conduct two or three days trials/championships in all age categories,” he said.

“This will help us curb the menace of drug use at the very starting level. It will also help athletes know the ill-effect of power-enhancing drugs,” he added.