Assistant Medical Officer Vaishali Jadhav, who is also in-charge of vaccination drive in Pune city, was allegedly mistreated by BJP corporator Dhanraj Ghogre over the vaccination issue on Wednesday. 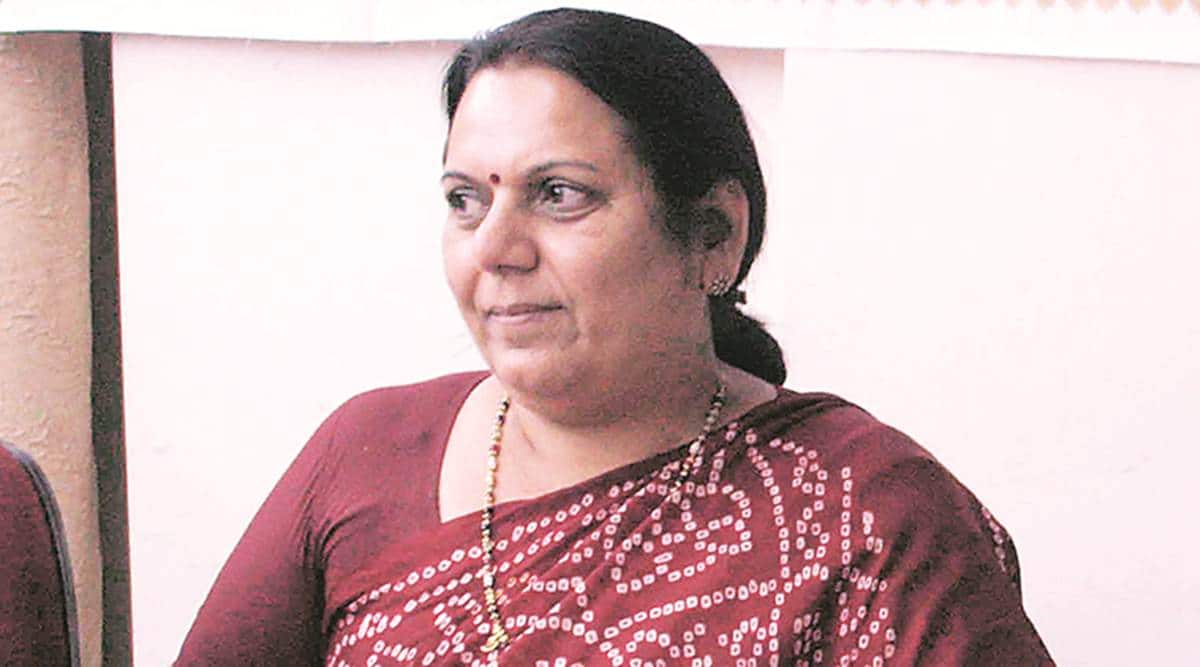 Deputy Chairperson of state Legislative Council Neelam Gorhe on Thursday directed Pune Municipal Commissioner Vikram Kumar to carry out an inquiry into the alleged mistreatment of a civic health officer by a BJP corporator on Wednesday, which had led to protests by senior officers of the civic health department.

Assistant Medical Officer Vaishali Jadhav, who is also in-charge of vaccination drive in Pune city, was allegedly mistreated by BJP corporator Dhanraj Ghogre over the vaccination issue on Wednesday.

“Civic health department officers are under tremendous stress during the pandemic. BJP corporator Dhanraj Ghogre created ruckus in the cabin of the civic health chief and also humiliated Assistant Medical Officer Vaishali Jadhav…,” said Gorhe in a statement, citing the information provided by Jadhav to her.

“BJP corporator Ghogare should have behaved properly if he had any issue related to fulfillment of his demand by the civic department…,” she said.

It is the responsibility of PMC commissioner and all elected representatives of the city to ensure safe and fearless environment for women employees, doctors and health staff while performing their duties, Gorhe said, adding, “The commissioner should hold an inquiry into the entire incident.”

“The inquiry report should be submitted to the state urban development minister so that the government can consider initiating action against Ghogre,” she said, adding that corporators in PMC should not be mute spectators to the treatment meted out by a fellow corporator to woman officer of the civic body.

Gorhe further said that Ghogre should apologise to Jadhav and the civic health staff.

On the incident, Mayor Murlidhar Mohol said, “No one can support the misbehaviour of a corporator against a women civic officer. The corporator has been instructed to be careful from next time and behave properly.”

He said he issue cropped up after reports about two vaccination centres in the city operating without official permission.

On Wednesday, all senior civic health officers had extended their support to Jadhav and protested against the incident before Additional Municipal Commissioner Rubal Agarwal and Mayor Murlidhar Mohol.