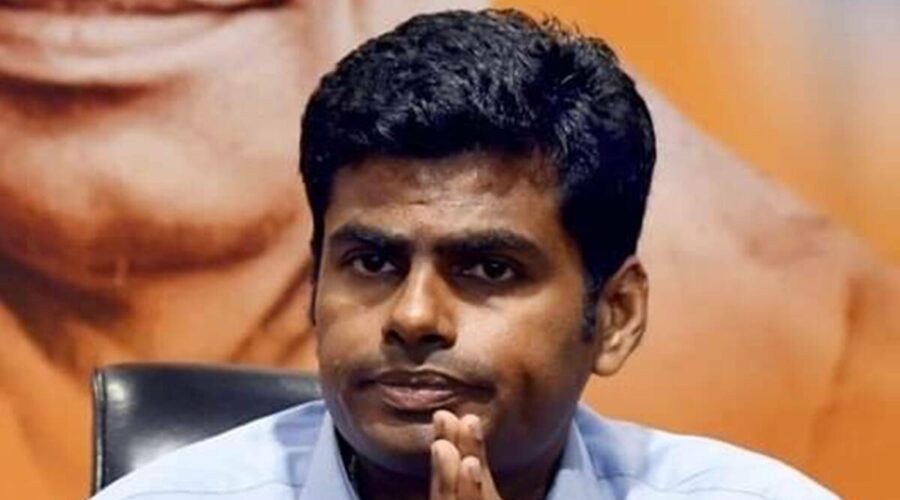 In a statement here, the BJP president claimed a 45-year-old guest lecturer of the Government Arts college, Villupuram, died recently due to his inability to meet his medical expenses. 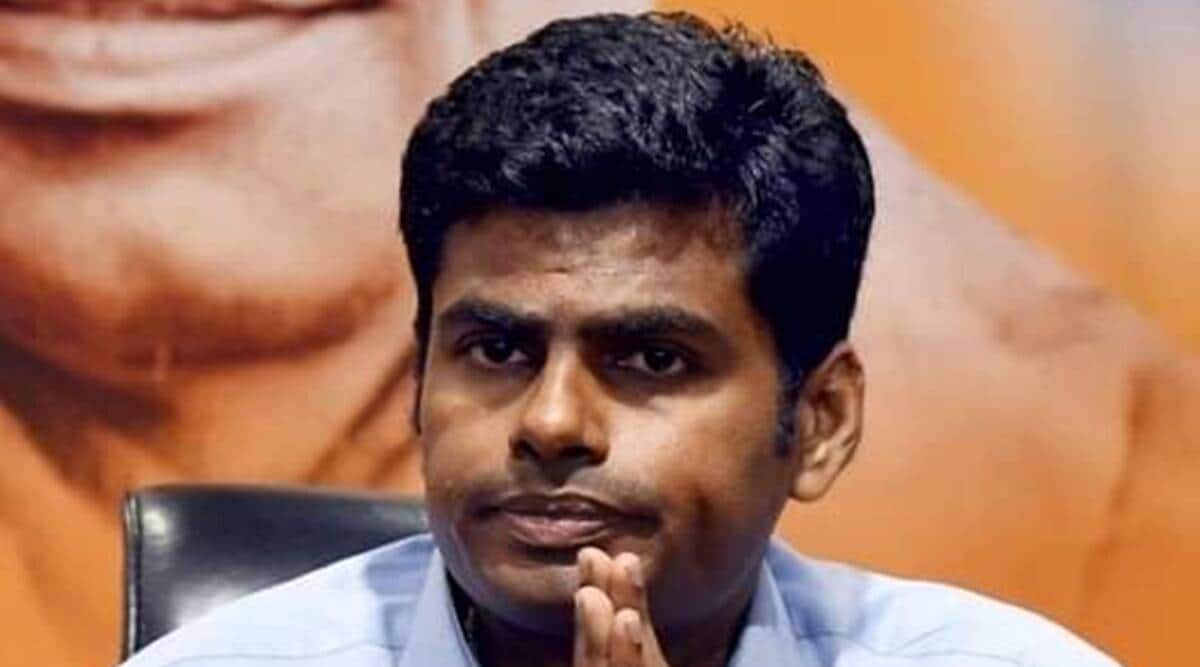 Tamil Nadu BJP chief K Annamalai on Wednesday urged the State government to take steps to immediately settle the salaries of guest lecturers in colleges pending for about five months.

Taking a swipe at the ruling DMK government for its strong opposition to the Central government on various issues, including NEET, he wondered if the State government has any concern for the guest lecturers who have been languishing without pay and even the bare minimum to meet their medical expenses.

“The news about the deaths of nine guest lecturers – two who could not meet their treatment costs and seven who committed suicide – caused great anguish. Anna University and other government colleges across the State manage with the guest lecturers who constitute nearly 60 to 70 per cent of the teaching faculty,” Annamalai said.

In a statement here, the BJP president claimed a 45-year-old guest lecturer of the Government Arts college, Villupuram, died recently due to his inability to meet his medical expenses. He has been surviving on a salary of Rs 15,000 per month for the last 15 years and didn’t even marry due to his poverty. He was not paid salary for over five months and his end was shocking, said Annamalai.

“I hoped this news would be wrong, but it turned out to be otherwise. What’s the point in observing Teacher’s Day when their lives are not made better,” the BJP chief asked. “Does not the DMK government, which has time to pass resolutions in the State Assembly against the Centre, have any time to allocate funds and settle the pending salaries of the guest lecturers? Why is the government that is concerned over NEET suicides is not empathetic towards the guest lectures,” he asked.

The audit said the delay by Tamil Nadu Teachers Recruitment Board (TRB) in recruiting teachers caused vacancies to increase. Guest lecturers were taken on a contract basis to cater to the need and were not recruited through transparent merit-based recruitment process, the report said. Against the total sanctioned strength of 10,079 teachers in government colleges, 4,889 permanent teachers were on roll, leaving 5,190 posts – about 51 per cent – vacant. The vacancies in aided colleges were 22 per cent (2,380 vacancies against sanctioned strength of 10,610).

The large number of vacancies were managed mainly by engaging full-time guest lecturers.