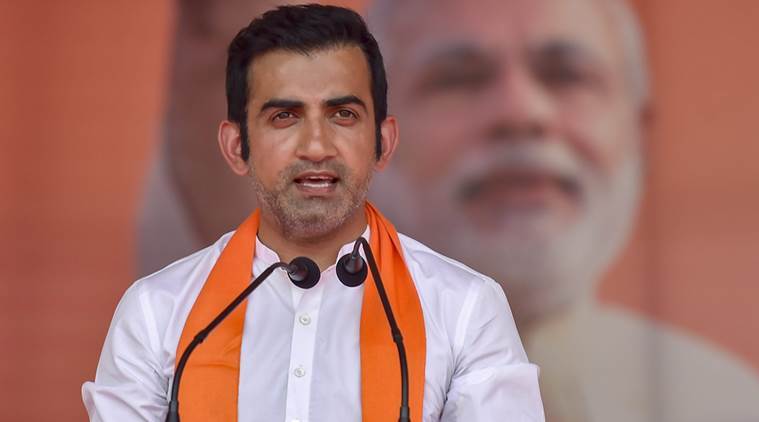 In Gurgaon, 25-year-old Aalam alleged that he was attacked on his way home and was forced to chant 'Jai Sri Ram and Bharat Mata Ki Jai.' The accused also allegedly threw his skull cap.

Gautam Gambhir, former cricketer and East Delhi MP-elect from the Bharatiya Janata Party (BJP), on Monday termed the attack on a Muslim man in Gurgaon “deplorable” and demanded “exemplary action” against the culprits,

Mohammad Barkat Aalam, 25, has alleged that he was attacked on his way home on Saturday night and also forced to chant ‘Jai Sri Ram and Bharat Mata Ki Jai.’ The attackers also allegedly threw his skull cap. According to the FIR registered in the matter, the men told the complainant that the cap was not allowed in the area

Aalam alleged that there were four men on motorcycle and two on foot. “The men on foot beat me and said you cannot wear a cap in this area… They had both consumed alcohol. The four men on the motorcycle did not say anything to me… both men threatened to kill me.”

He also alleged that he was forced to chant “Jai Shri Ram.” “I asked him why I needed to chant this, but the man became angry, grabbed a stick from the road, and hit me, while the other man encouraged him. When I tried to run away, they tore my kurta. I started crying and they ran away after that,” he further alleged.

The sloganeering is, however, not included in the FIR. “I narrated the entire incident to police. I do not know what they included and what they left out; I was too afraid to ask.” Police have denied the allegations