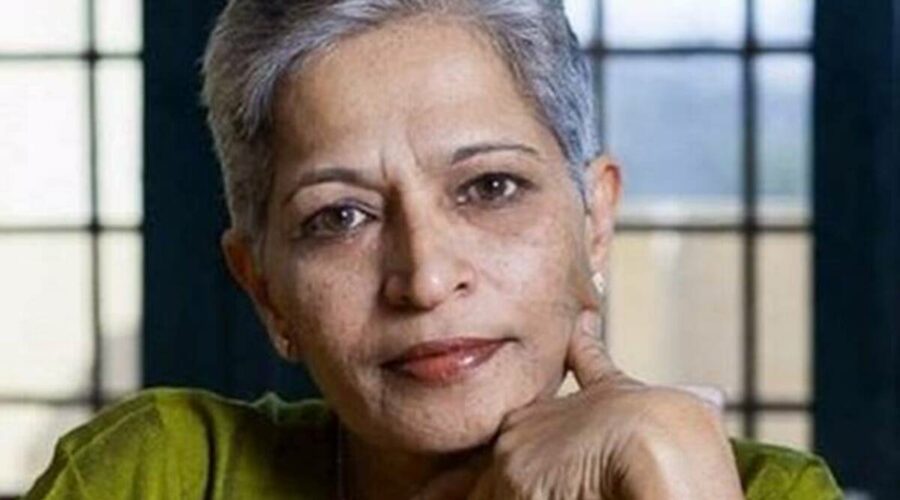 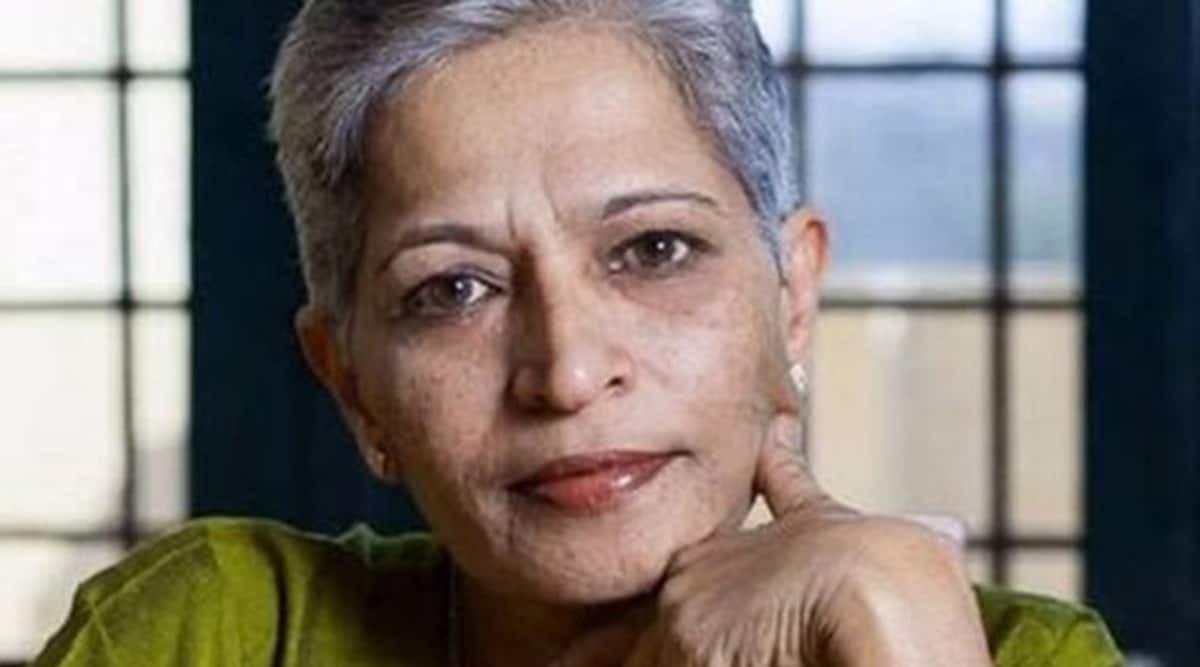 The principal sessions court in Bengaluru has directed that all persons arrested in the murder of journalist Gauri Lankesh be relocated from prisons around Karnataka to the central prison in Bengaluru to enable the start of trial in the case.

The court has also asked the police to provide the IP address of Mumbai’s Arthur Road Jail in order to facilitate the virtual appearance of accused persons to initiate the process of framing of charges ahead of the trial.

“In view of the accused being placed in different jails and one or the other accused not being produced, the framing of charge is being deferred on one or the other reason. Hence the accused who are placed in Ballari, Tumkur, Mysuru and Shivammoga jail are ordered to be brought to the central prison, Parappana Agrahara, Bengaluru for the purpose of framing charges,” the court said this week.

As many as 11 of the 17 persons arrested for the September 2017 murder are in prisons across Karnataka while six are in the Mumbai jail after Maharashtra police charged the “organised crime syndicate” over murder and terrorism.

Trial in the case is yet to begin though 34 months have passed since the Special Investigation Team of the Karnataka police filed the chargesheet against the 17 accused. The delay is largely owing to applications filed by the accused, the fact that they are in different jails and the Covid-19 situation.

The case is currently at the stage of ‘framing of charges’ – a key legal step before the start of a trial – during which all accused have to be present in court. The SIT had filed the chargesheet at the Bengaluru principal sessions court in November 2018.

“On perusal of the entire order sheet, it would go to show that the matter came to be adjourned from time to time due to intervening application filed by one or the other accused. The hearing of earlier bail application and discharge application also has consumed sufficient time,” the court said in February this year.

“Thereafter, in the year 2020, due to pandemic Covid-19 functioning of the court was stalled. The accused are split and placed in different jails and they are represented by separate counsels. The order sheet also would reveal at whose instance the case was being adjourned,” the court said while rejecting a bail plea filed by the accused on grounds of delay of the trial. It had recently expressed angst over delays caused in the trial by the accused themselves by filing various pleas.

Journalist Gauri Lankesh (55), an outspoken critic of right-wing Hindutva, was shot dead outside her home in west Bengaluru on the night of September 5, 2017 by two motorcycle-borne assassins.

The SIT has arrested and charged 17 people linked to right-wing Hindutva groups who set up a syndicate to carry out killings and attacks on critics – primarily in Karnataka and Maharashtra – between 2013 and 2018.

The probe has revealed the existence of a larger network of right-wing extremists in the country with several of the accused in the case receiving training from persons identified only by fake names and suspected to be linked to right-wing terrorism seen in the country during 2006-2008.

09/27/2021 Cities Comments Off on Gauri Lankesh murder: All accused in Karnataka jails to be shifted to Bengaluru central prison to facilitate trial
India