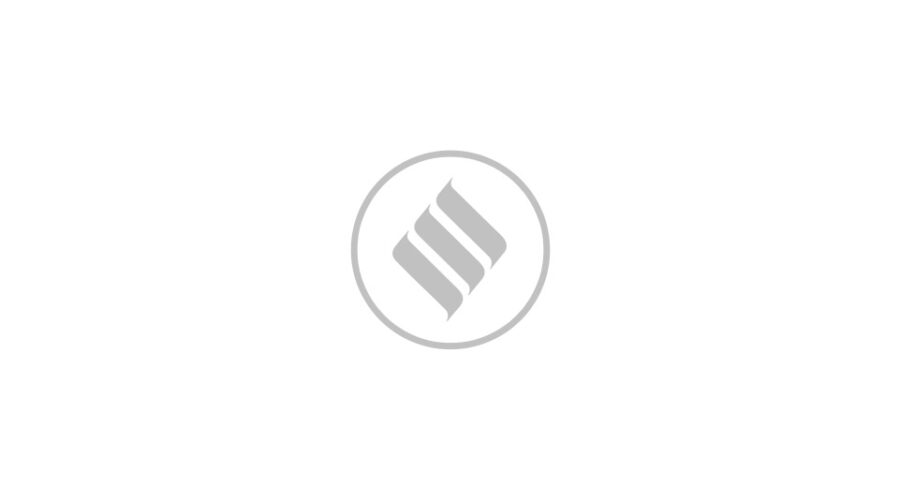 Baswant is a key member of the Bapu Nayar gang. He was arrested in connection with an attempt to murder case lodged at the Kondhwa police station in 2015.

Baswant is a key member of the Bapu Nayar gang. He was arrested in connection with an attempt to murder case lodged at the Kondhwa police station in 2015. He was also booked under the stringent Maharashtra Control of Organised Crime Act (MCOCA).

Baswant was granted temporary bail on medical grounds from the Supreme Court and released on bail on April 16 last year. Considering this suspicious, Additional Commissioner of Police (crime) Ashok Morale had sought an inquiry into the matter.

Probe revealed that Baswant said he was suffering from cancer and also procured a fake medical certificate on the letterhead of a Satara-based doctor. Police said Baswant submitted this fake letter before the special MCOCA court in Shivajinagar to seek bail on medical grounds.

Police said Baswant underwent a surgery in February last year for the cancer. Later, the Supreme Court granted him temporary bail of four weeks on medical grounds. Meanwhile, his medical test reports at a private hospital turned out to be normal. Still, to extend his bail, he allegedly got a fake medical certificate and submitted it before the court. He was then booked in a fresh case under sections 465, 468, 471, 198 and 420 of the Indian Penal Code.

Baswant was arrested on Wednesday when he came to Khed Shivapur to meet his family members.

A press release issued by the police stated that Baswant was earlier booked in 12 offences including murder, attempt to murder, extortion, land grabbing and possession of firearms. He was booked under MCOCA twice in the past.