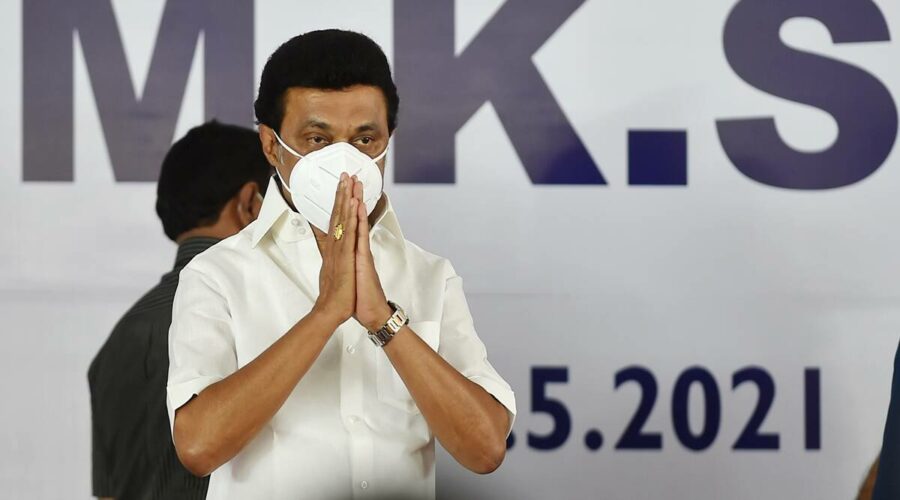 Chief Minister MK Stalin assured his government's unflinching and wholehearted support in putting this national asset (IVC) to its full use. 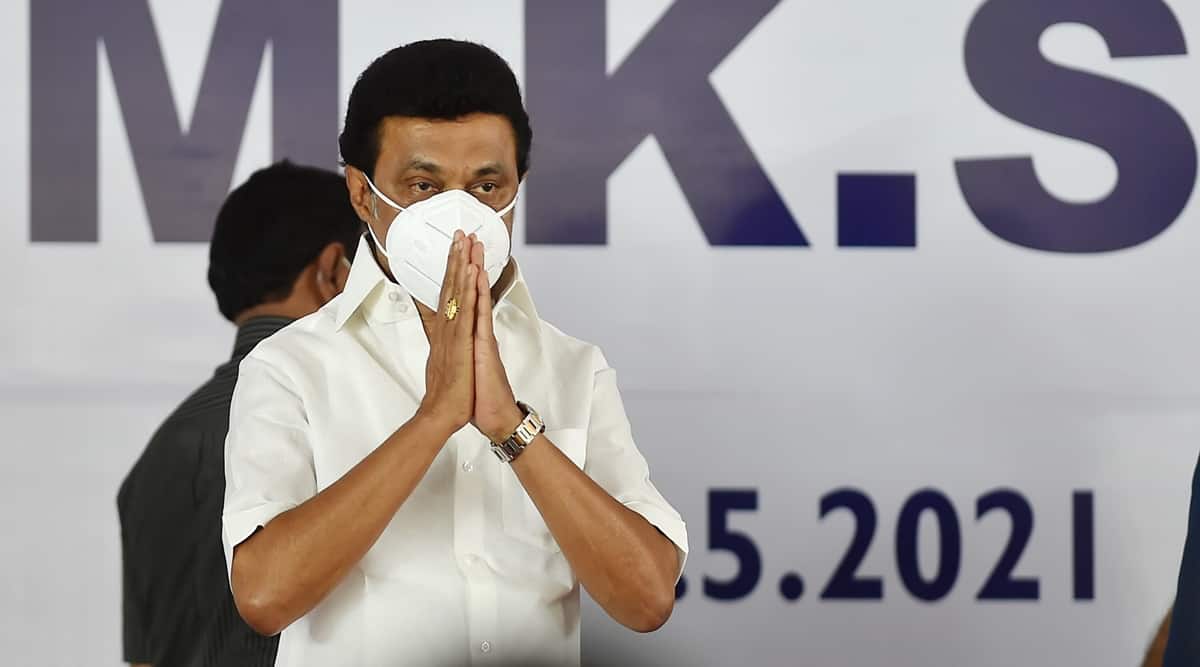 The Tamil Nadu government has urged the Centre to ‘frontload’ its June vaccine supplies from the first week itself, saying it has “almost exhausted” the doses and the vaccination programme in the state was coming to a “grinding halt.”

“Also, given the fact that we have almost exhausted the vaccines supplied to us and the vaccination programme has come to a grinding halt, I request you to prioritise Tamil Nadu and frontload the June month’s supplies from the first week itself,” Stalin told Vardhan.

The letter, dated June 1, was released by the government on Wednesday. Tamil Nadu government has taken efforts to eliminate vaccine hesitancy and create “tremendous demand” for covid jabs. He had already stated that Tamil Nadu has not received the doses proportionate to its population size and caseload, Stalin said.

“.. this allotment is just commensurate with the broader increase at the national level and our request for a special allotment to correct the earlier lower allocation still need to be addressed,” the CM said.

On the IVC issue, he said he had earlier written to Prime Minister Narendra Modi seeking it be operationalized immediately. “While I would like to reiterate our earlier request, I wish to highlight to you the urgency of the moment, given the need for immediate commencement of production (of vaccines).”

“Irrespective of whether it is the Union government or the state government which is to find the partner to operationalise the plant, the need of the hour is to ensure that there is absolutely no further delay in the process,” he said.

Stalin assured his government’s unflinching and wholehearted support in putting this national asset (IVC) to its full use.