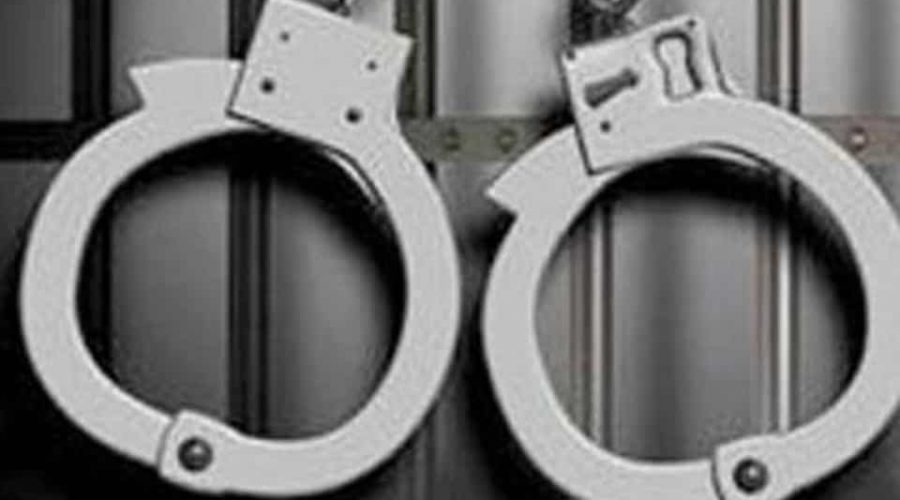 Ranjot Singh Chabra, Sunil Motwani, Kapil Tolani and Vinay Gangwani, who hailed from the Chhattisgarh’s capital Raipur, were arrested following a raid at a flat in Taleigao village on the outskirts of Panaji.

“They were accepting bets from their clients in Chhattisgarh over the phone. Several mobile phones and a laptop have been seized. Other gambling related articles have also been confiscated. The seizure is worth around Rs 2 lakh. So far, the gang had accepted bets worth around Rs 50 lakh while operating out of Goa,” said Shobit Saksena, superintendent of police (SP) (crime), Goa.

This is not the first such raid during the ongoing 13th edition of the IPL, which is being played in the United Arab Emirates (UAE), amid the coronavirus disease (Covid-19) outbreak.

In early October, two separate raids had led to the arrest of eight people.

While in late September, a raid in Calangute had led to the arrest of four persons, who were allegedly running an online betting racket in the tiny coastal state.