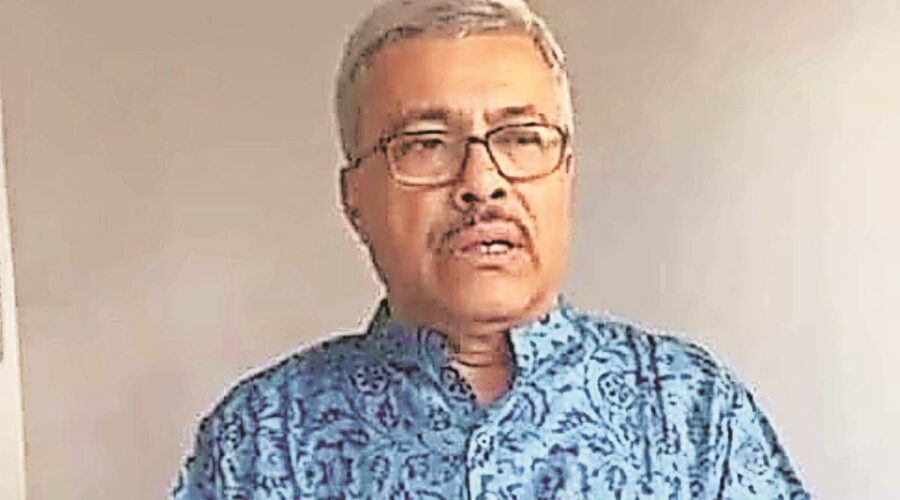 Another leader who quit TMC for the BJP —Prabir Ghosal, former MLA of Uttarpara in Hooghly—has expressed his apparent “unhappiness” with the his current party. 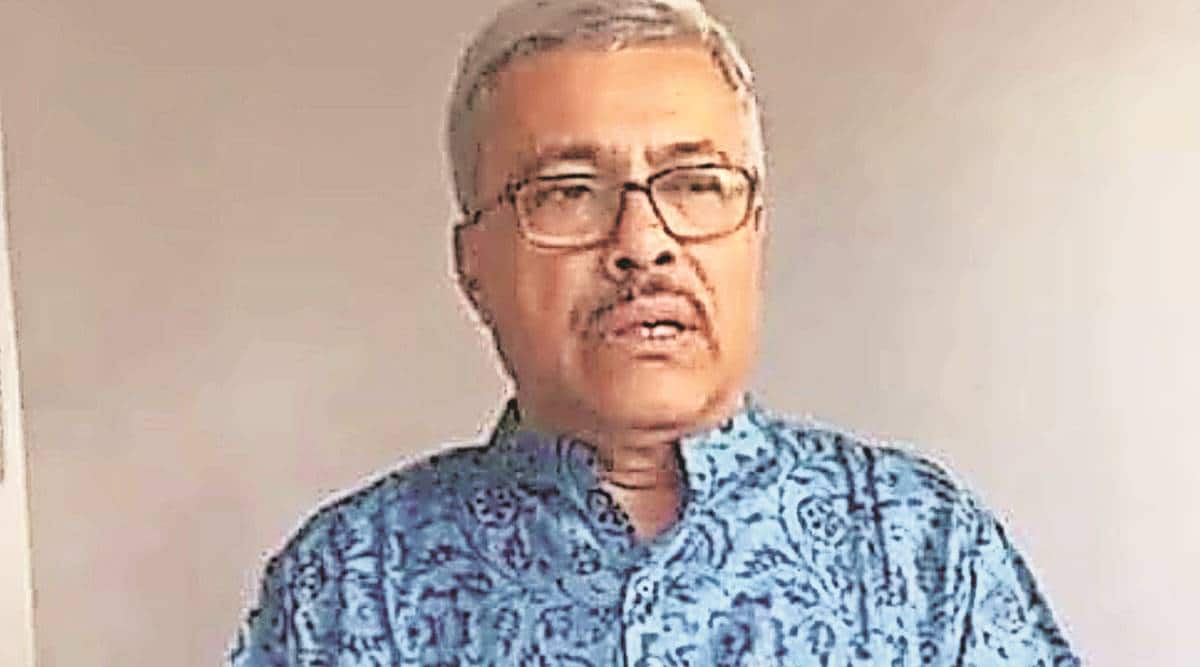 After former MLAs such as Sonali Guha and Dipendu Biswas expressed their wish to return to Trinamool Congress, another leader who quit TMC for the BJP —Prabir Ghosal, former MLA of Uttarpara in Hooghly—has expressed his apparent “unhappiness” with the his current party.

Ghoshal told mediapersons on Saturday, “Recently, my mother passed away. MP Kalyan Bandopadhyay and MLA Kanchan Mullick called me. [Chief Minister] Mamata Banerjee too sent a condolence message. Only local BJP leaders shared their condolences. I am feeling a bit sad and let down.” “I am in a grieving condition and away from politics,” Ghosal added.

After the Bengal polls, a number of turncoats who joined the BJP beforehand have made public their wish to return to the TMC. While some turncoats admitted their “mistake,” others cited the house arrest of Trinamool Congress leaders by CBI in Covid times as “unacceptable”.

The Trinamool Congress top leadership are, however, yet to discuss the issue. A party leader said it would be “policy decision to be taken by Mamata Banerjee”. The chief minister and the party are presently busy tackling Covid and the situation post Cyclone Yaas as a priority, the leader added.

The first prominent TMC-turned -BJP leader to publicly express her wish to return was one-time confidant of Mamata and party MLA Sonali Guha.

‘With a broken heart I am saying that in a emotional state and with grief I took a wrong decision and went to another party. There I could not adjust myself … I will not live if you do not pardon me…’ she tweeted an open letter written in Bengali .

Former MLA of Bashirhat Dakshin (footballer-turned-politician) Dipendu Biswas is also one of the aspirants. Dipendu joined BJP before the Assembly polls. However, recently, after the CBI action against three Trinamool Congress heavyweight leaders, including two cabinet ministers, he announced that he is quitting BJP.

Later, in a letter to chief minister Mamata Banerjee he admitted guilt and stated that he wants to return. There was speculation also when Abhishek Banerjee TMC MP went to a private hospital where Krishna Roy (wife of Mukul Roy, who is BJP national vice president) was admitted and met Subhranshu, Roy’s son.

06/06/2021 Cities Comments Off on Feeling a bit sad and let down: Ex-TMC leader now with BJP
India