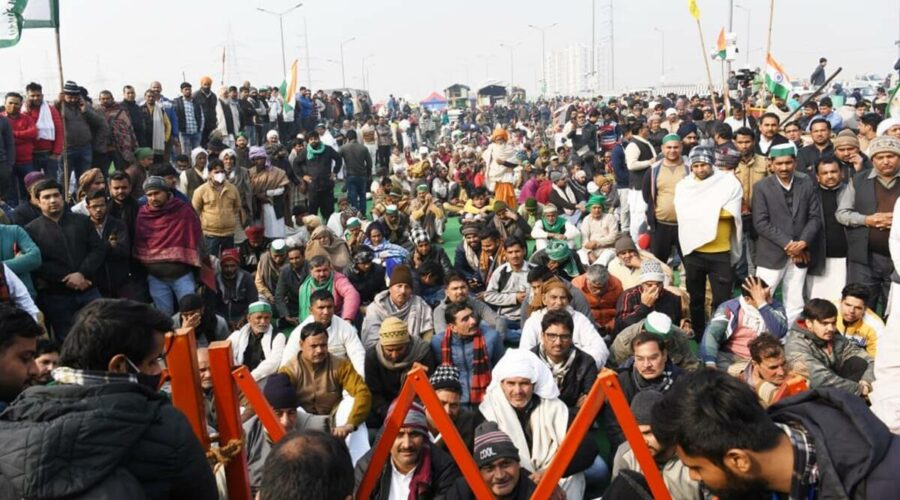 The government move has come at time when people from across Haryana have started moving towards Delhi’s borders, especially Ghazipur, Tikri and Singhu, to extend support to the farmers protesting against the Centre's new agri laws. 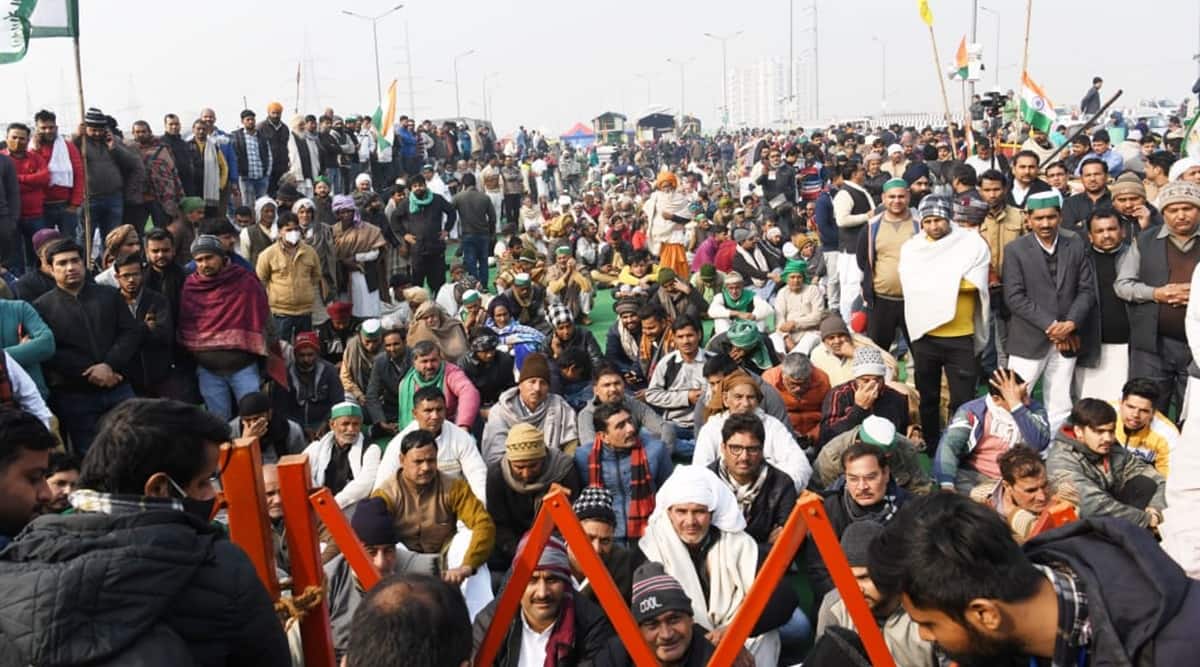 The Haryana government Friday suspended with immediate effect the mobile internet and SMS services in 14 districts and extended the same in three others till 5pm on January 30. With this, only voice calls are now allowed in 17 of the 22 districts.

The government move has come at time when people from across Haryana have started moving towards Delhi’s borders, especially Ghazipur, Tikri and Singhu, to extend support to the farmers protesting against the Centre’s new agri laws.

The step has been taken to “stop the spread of disinformation and rumours and divisive propaganda through various social media platforms, such as WhatsApp, Facebook, Twitter etc on mobile phones and SMS, for facilitation and mobilisation of agitators and demonstrators who can cause serious loss of life and damage to public and private properties by indulging in arson or vandalism and other types of violent activities,” as per an order issued by Additional Chief Secretary (Home) Rajeev Arora.

“The ADGP (CID) has brought to my notice that provocative information and fake news on social media regarding ongoing farmers’ agitation has been rampant in various districts and there is a likelihood of disturbance of law and order, public peace and tranquility by protestors, agitators, miscreants and anti-social elements,” the order further reads.

It further adds that there is “a clear potential of disruption of public utilities, damage to public assets and amenities and disturbance of law and order on account of misuse of internet services by way of spread of inflammatory material and false rumours”.

“In exercise of powers conferred upon me by virtue of Section 5 of the Indian Telegraph Act, 1885 to be read along with Rule (2) of Temporary Suspension of Telecom Services (Public Emergency or Public Safety) Rules, 2017, I, Home Secretary, Haryana do hereby order the suspension of the mobile internet services (2G/3G/4G/ CDMA/GPRS), all SMS services (excluding banking and mobile recharge) and all dongle services etc provided on mobile networks except the voice calls in the territorial jurisdiction of districts Ambala, Yamunanagar, Kurukshetra, Kaithal, Karnal, Panipat, Hisar, Jind, Rohtak, Bhiwani, Charkhi Dadri, Rewari, Fatehabad and Sirsa”.

The services will also continue to remain suspended in the Sonipat, Jhajjar and Palwal districts. 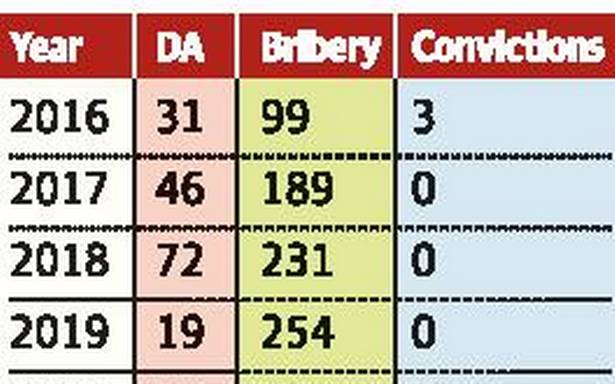 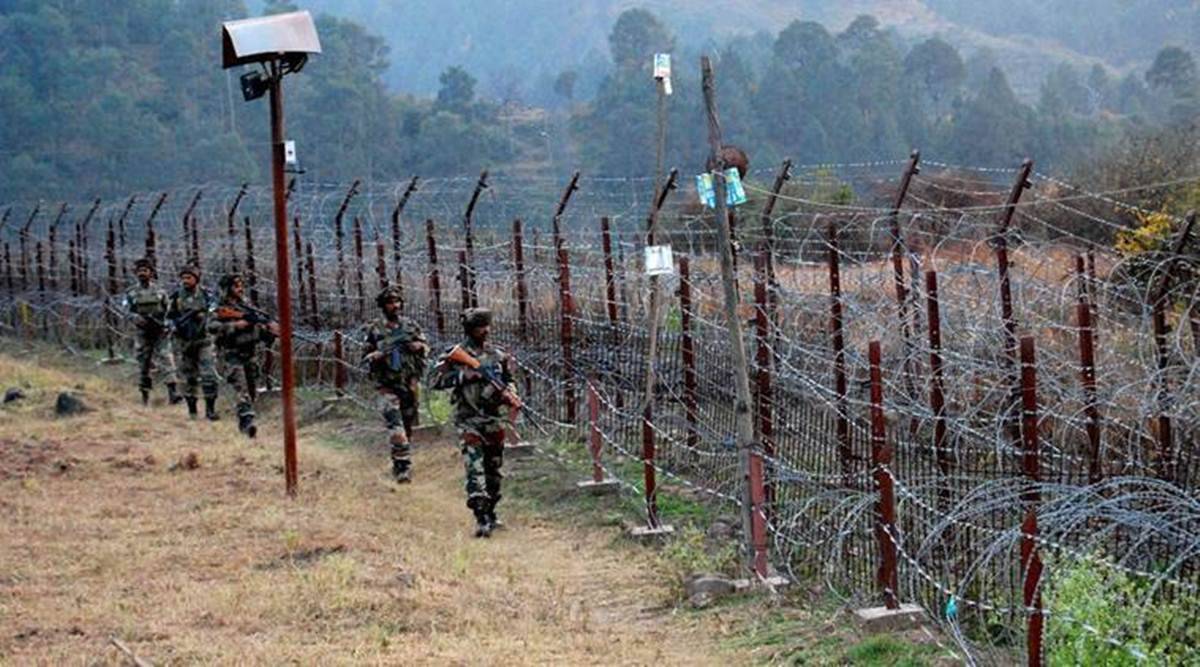