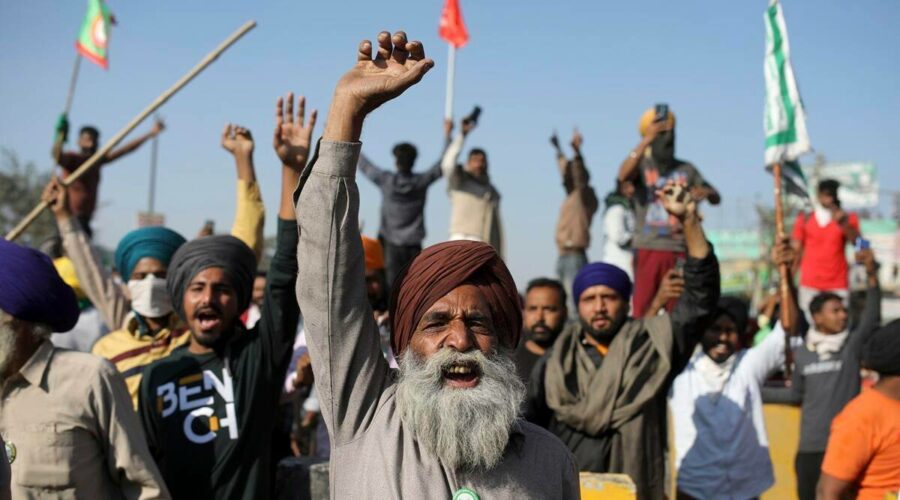 The farmers plan to protest against the government and hold ‘Kisan Sansads’ on each working day of the Parliament, until the monsoon session ends on August 13. 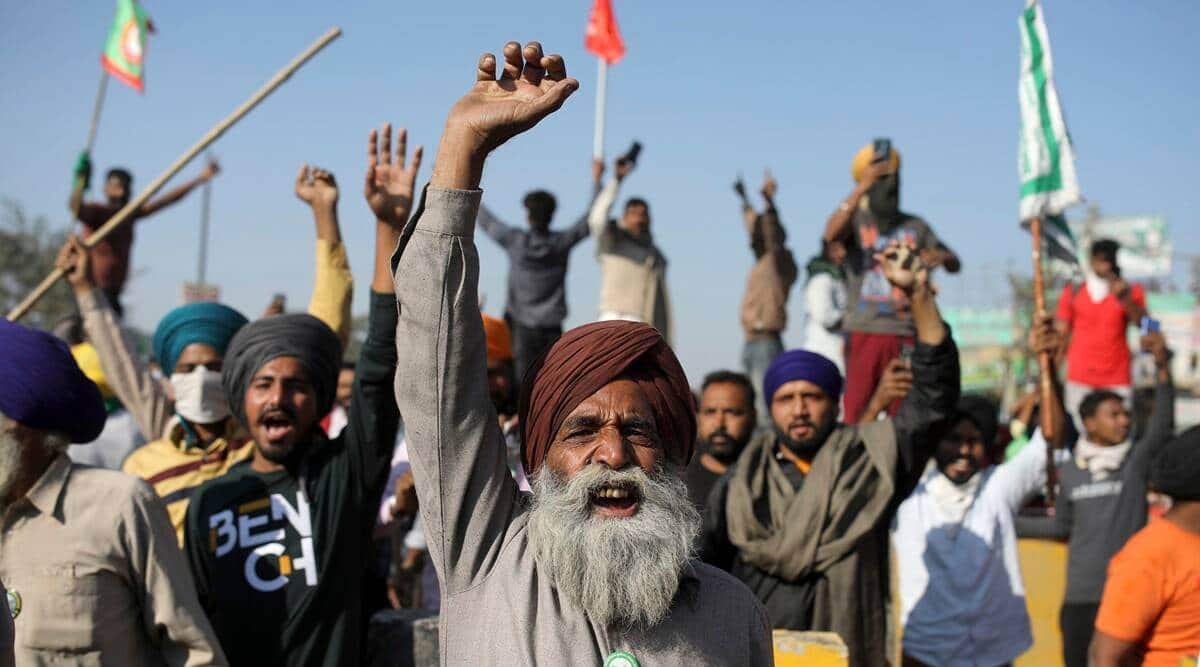 The Delhi Disaster Management Authority (DDMA) has granted permission to farmers, who have been protesting against the Centre’s farm laws at the Singhu, Tikri and Ghazipur borders in the capital since last November, to hold staggered protests at Jantar Mantar starting Thursday.

The farmers plan to protest against the government and hold ‘Kisan Sansads’ on each working day of the Parliament, until the monsoon session ends on August 13.

In a letter to Additional Commissioner of Police (Headquarters), Delhi Police, Additional CEO of DDMA Rajesh Goyal said the L-G had given his approval for a “staggered protest at Jantar Mantar by maximum 200 protesting farmers/members of the Sanyukt Kisan Morcha (SKM) every day from July 22 to August 9, between 11 am and 5 pm”.

Police sought a clarification from the L-G as restrictions on gatherings are still prohibited in the city as part of Covid-appropriate behaviour.

The letter states the protesting farmers will use “designated buses and six members of one separate group by a designated SUV on a given route under a police escort, subject to strict observance of Covid-appropriate behaviour”.

Farm leaders, meanwhile, said that from Thursday, contingents of two hundred farmers will reach Jantar Mantar for the protest each day. They also said more farmers are reaching the borders each day to join the protest. “A large contingent of farmers in a long convoy, led by BKU Chaduni, left from Yamunanagar on Tuesday. Similar mobilisations are happening at other protest sites too,” a statement by the SKM said.

Referring to a response in Parliament yesterday, the SKM said, “In a written response to a Lok Sabha question (No.337) yesterday, the Minister for Agriculture and Farmers’ Welfare stated that the government has made various efforts to end the protests. That is indeed true. The BJP, both in the Union Government and in different states, has indeed made numerous efforts to end the protests, slap false cases on leaders to put them behind bars, cut off supplies to protest sites, put barricades around morchas and so on. The government has done its best to malign the farmers.”