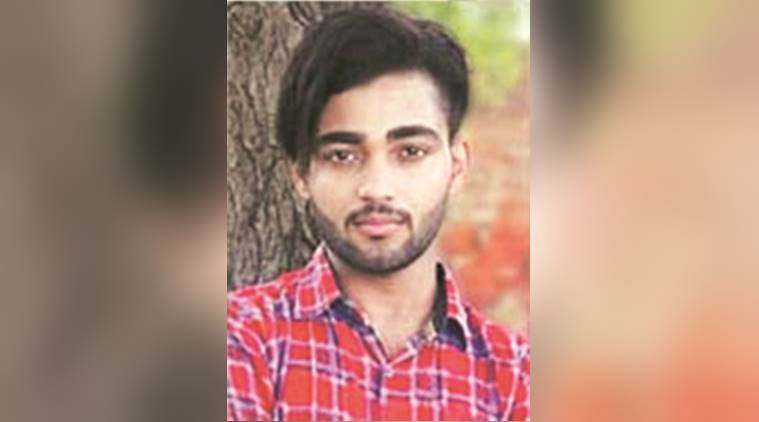 Even 12 days after the custodial death of 22-year-old Jaspal Singh, the Faridkot police could neither trace the body nor convince the family to lift dharna from outside the SSP office.

On Friday morning, a team of police officers at Hanumangarh took Jaspal’s family members to identify a dead body traced from Rajasthan canal. However, the family members stated that the body was not of Jaspal as the body appeared to be in mid-30s while Jaspal was 22 years old.

“Moreover, there were white hair on the beard of dead man who had drowned about five days ago while Jaspal died on May 19. We have no hopes of getting our son’s body back,” said Kulbir Singh, uncle of Jaspal who went along with the police team to Hanumangarh.

An SIT has already been formed under the chairmanship of IG (Ferozepur range) Mukhwinder Singh Chhina. Jaspal’s family members have been sitting on dharna outside the SSP office since May 21.

Jaspal was arrested by CIA branch on May 18 by CIA in charge Narinder Singh. After poll duty on May 19, Narinder killed himself with the revolver of his gunmen.

Later, it was declared that Jaspal had committed suicide in police custody and his body was disposed of by
Narinder and his team members. Jaspal’s family members are not convinced by the police explanation.

Another youth kills himself

In another case in Muktsar, 26-year-old Gurtej Singh killed himself by jumping into a canal on May 30. He was from Thandewala village.

His family members alleged that he was booked in a theft case a few months ago and was never arrested or sent to jail in that case, but the police used to call him repeatedly for questioning. Before jumping into the canal, he had gone to the police station for another round of questioning.

Even in this case, the body has not yet been traced. SHO Kulbir Singh said they were trying to find the dead body.

06/01/2019 Cities Comments Off on Faridkot custodial death: Even after 12 days, police makes no progress
India