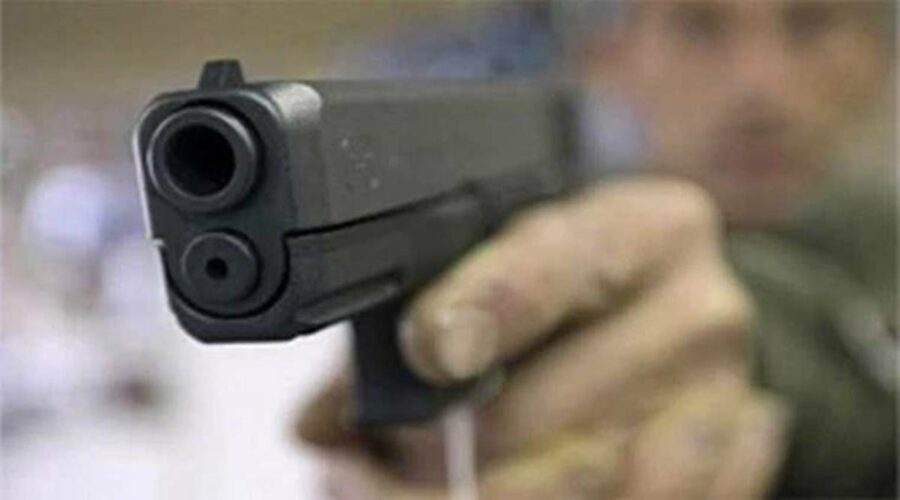 Police suspect a personal enmity to be the motive behind the attack. A 27-year-old man was shot dead and his friend was injured after a group of assailants opened fire at them in AC Nagar in Faridabad on Wednesday.

Police suspect a personal enmity to be the motive behind the attack.

The deceased, Mushtaq, and his friend, Mubarak (26) were eating at around 10 am when the assailants arrived on a motorcycle. The accused opened fire at them as they tried to escape. Police said Mushtaq suffered five gunshot wounds while Mubarak sustained a bullet wound in his thigh. Both were rushed to a private hospital, where Mushtaq succumbed to his injuries during treatment. Mubarak’s condition is still critical.

In the police complaint, Mushtaq’s brother, Mumtaz, said that on November 2, the accused had attacked his brother when he was eating dinner at a restaurant. “The accused had beaten him up and threatened to kill him. Today, the two shooters were accompanied by at least seven men in two SUVs. The accused also have links with criminal gangs,” he said in the complaint.

Sube Singh, the spokesperson of Faridabad Police, said, “A probe has been initiated. The crime branch of DLF is handling the investigation.” An FIR has been registered under relevant sections of the Indian Penal Code and the Arms Act at Kotwali police station, the police said.

11/12/2021 Cities Comments Off on Faridabad: One dead, one critical after unidentified assailants open fire
India