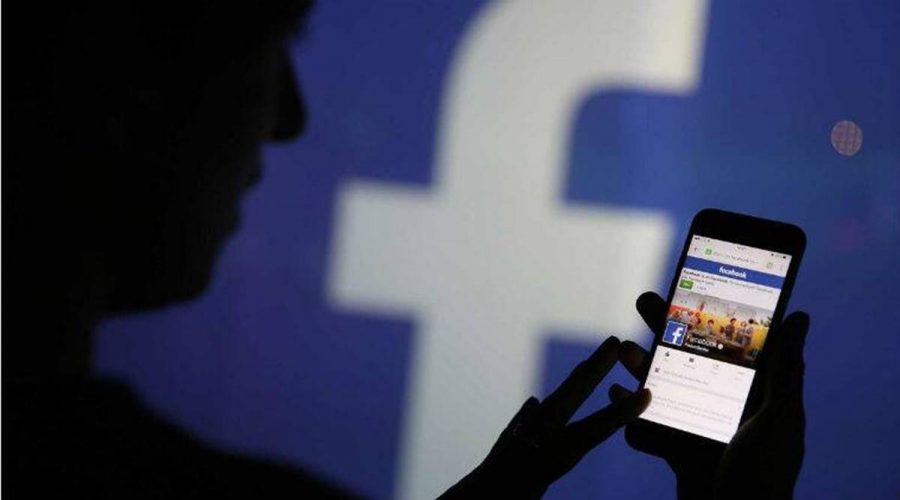 The panel, meanwhile, issued a warning to Facebook India, with chairperson and Rajinder Nagar MLA Raghav Chadha saying they “shall be constrained to invoke its power to initiate breach of privilege proceedings against Facebook India unit” in case of a subsequent default. 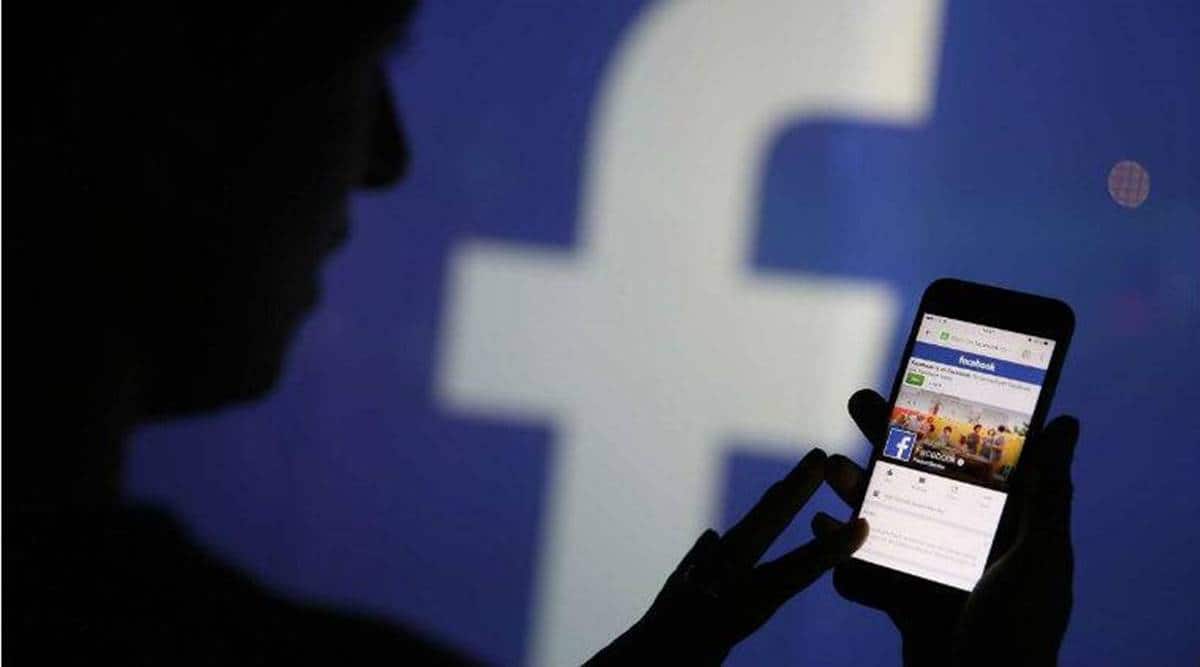 Summoned by the Delhi Assembly committee on peace and harmony, Facebook India officials refused to turn up, saying they “objected to the notice” and wanted it recalled.

The panel, meanwhile, issued a warning to Facebook India, with chairperson and Rajinder Nagar MLA Raghav Chadha saying they “shall be constrained to invoke its power to initiate breach of privilege proceedings against Facebook India unit” in case of a subsequent default.

Facebook and the Delhi Assembly panel are at an impasse. While the former believes it is answerable only to the central government, the latter is convinced Facebook’s alleged role in fanning the riots means it is bound to answer to authorities in Delhi as well.

The committee called the explanation “manifestly erroneous and palpably frivolous”.

Formed on March 2, the committee is looking primarily into the Northeast Delhi riots. In an official statement, it had said that it “prima facie found Facebook complicit in Delhi riots of February 2020 on the premise of incriminatory material produced on record by the witnesses as well as their scathing depositions before the Committee”.

Facebook representatives were summoned after the committee said it had received multiple complaints against the social media giant after The Wall Street Journal published a story on the company’s India unit.

Chadha said: “It is manifest from a perusal of this notice that the proceedings before Parliament are in no way connected to the role of Facebook in the riots/violence in the NCT of Delhi in Feb, 2020. The Committee considers this nothing but an untenable excuse by Facebook to defy the summons…”