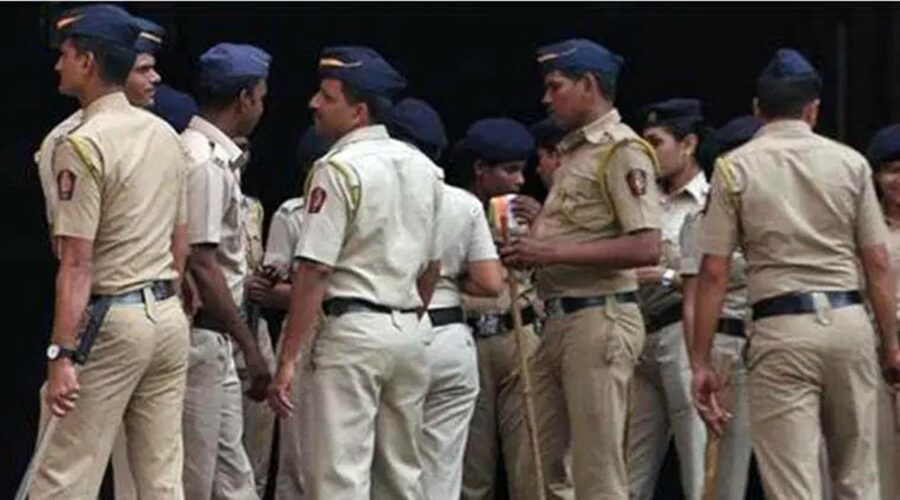 Raju also said that he didn’t kill Wazir but was present inside the house. On September 1, Khalsa asked him to bring Wazir from Jammu to Khalsa’s apartment. Days after former member of the Jammu and Kashmir Legislative Council and National Conference leader Trilochan Singh Wazir (67) was found dead inside an apartment in West Delhi’s Basai Darapur, the Delhi Police nabbed one of the accused from Jammu in connection with the murder case.

The man, identified as Rajender Chaudhary alias Raju, was caught in Jammu on Tuesday morning, while the other accused are still on the run. The Police alleged he was involved in the conspiracy.

Wazir had come to Delhi on September 2 to catch a flight to Canada but was allegedly shot dead inside an apartment. His decomposing body was found on September 9. The two main suspects — transporter Harmeet Singh and Wazir’s friend Harpreet Singh Khalsa are missing.

On Sunday, The Indian Express had reported that Singh posted a purported confession letter on Facebook. In the purported letter, Harmeet claimed he had killed Wazir because contract killers had been hired to target him and his son. He also claimed he and the other suspect, Khalsa, were going to commit suicide. The police, however, couldn’t catch him as he switched off his phone soon after posting the letter.

A senior police officer in West district on Tuesday said, “Our team joined Crime Branch and Special Cell to nab the accused men. They caught Raju from his relative’s place and he’s being brought back to Delhi. We’ll arrest him here.”

According to sources, Raju works as a taxi driver in Mumbai and has alleged that Khalsa and Singh killed Wazir to take revenge.

During initial questioning, Raju told the police that Khalsa is his friend and called him weeks back on the pretext of offering him a job. “He has alleged that the two men first spiked Wazir’s food. When the old man fell unconscious, they shot him in the head. He also heard them saying that Khalsa wanted to kill Wazir because he suspected Wazir killed his maternal uncle in 1980’s. He wanted to take revenge,” said an officer.

Raju also said that he didn’t kill Wazir but was present inside the house. On September 1, Khalsa asked him to bring Wazir from Jammu to Khalsa’s apartment.

“He saw a man named Billa at Khalsa’ apartment when he came with Wazir on September 2. Billa was also present at the time of the incident and is stated to be Khalsa’s friend and the fourth accused in the murder case. We are verifying his allegations,” said the officer.

Multiple police teams are still conducting raids in Jammu, Haryana and Punjab to nab the accused.

09/15/2021 Cities Comments Off on Ex-J&K MLC’s murder: Police nab one of the accused from Jammu
India