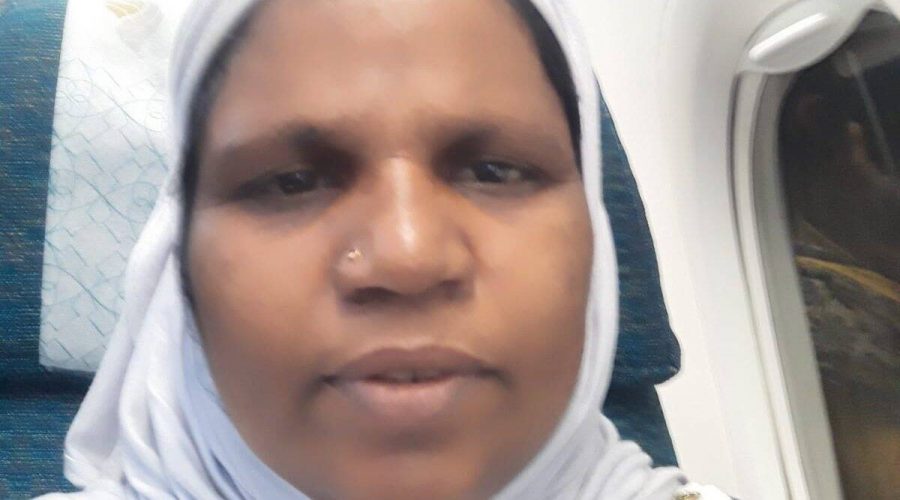 Struggling to pay off debts that she ran up during her fourth daughter’s wedding, Tahera agreed to take the job and was promised a monthly salary of Rs 25,000. 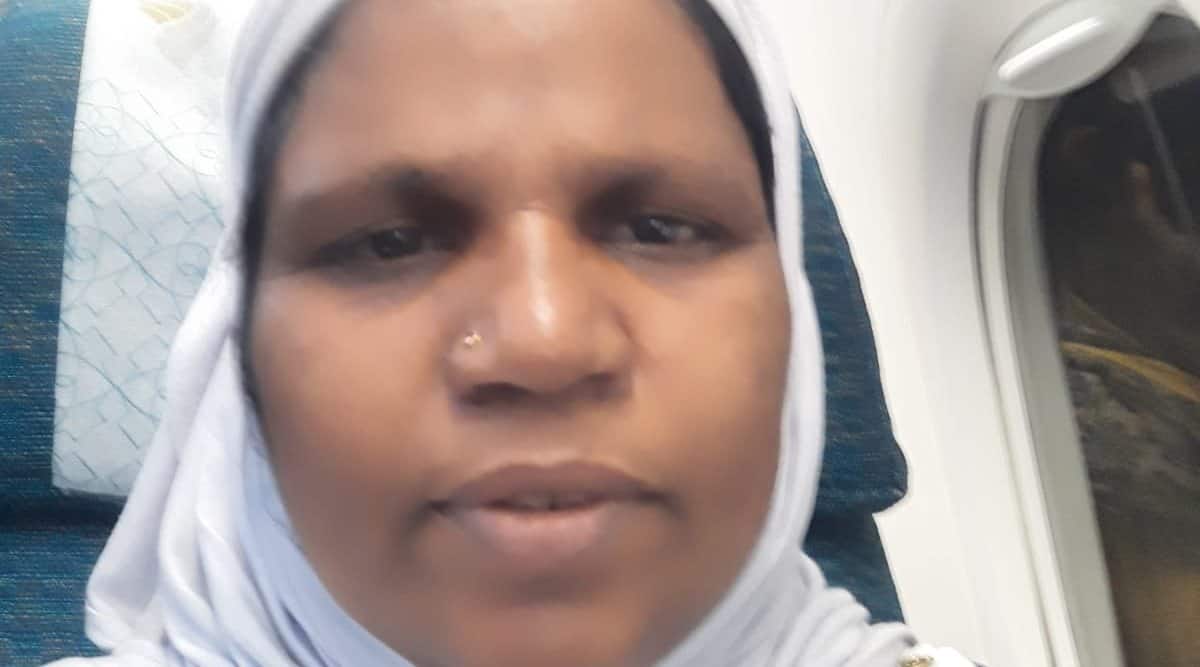 A day after the daughter of 52-year-old Tahera Begum, a Hyderabad woman, requested the Union government to rescue her from Kuwait, she informed her family in a voice message that officials of the Indian embassy had got in touch with her and promised to send her back to Hyderabad on Sunday. Her daughter Tarannum Begum had written to External Affairs Minister S Jaishankar, claiming her mother was being harassed mentally and physically at a house where she is employed as a domestic help.

A resident of Shaikpet, Tahera Begum was offered the job of a housemaid in Kuwait by a doctor, residing near Golconda.

Struggling to pay off debts that she ran up during her fourth daughter’s wedding, she agreed to take the job and was promised a monthly salary of Rs 25,000.

“She travelled to Kuwait in February 2020 and was received by the brother of M Shabbir Hussain, the doctor, before being introduced to a person named AI Shamari. When she alleged harassment and said she wanted to return to India, Kafeel, the doctor’s brother, demanded Rs 2 lakh claiming that he had bought her for that amount from his sibling,” Tarannum Begum said in her letter to the minister for external affairs.

She said all these months, she has been in regular touch with her mother through voice messages. “My mother is burdened with work and deprived of proper food and accommodation. She is often abused and beaten up. Despite being a diabetic, she’s being denied medical attention,” Tarannum told indianexpress.com.

With help from Amjedullah Khan, a social worker and leader of an old city-based organisation, Majlis Bachao Tehreek, Tarannum approached the doctor who got her mother the job, as well as Golconda Police. “When we contacted the doctor, he said such issues were trivial and asked us to adjust a little. However, after I went to the police, he promised to bring her back soon,” said Tarannum.

Speaking to this newspaper, Khan said efforts to ensure Tahera Begum’s safe return has been on for two months. “We approached Golconda police and the doctor in question. The police have also spoken to him and he has assured he would bring Tahera Begum back within a week,” he said.

On the circumstances that forced her mother to take up a job in Kuwait, Tarannum said, “Our father left us during our childhood. We are four sisters and our only brother is missing since 2018. To bring us out of debts, my mother decided to work in Kuwait.” Khan said this is one of the key reasons why several women travel to Gulf countries and find themselves in difficult situations.

Khan said since lockdown, human trafficking is on the rise and despite reports of cheating and awareness campaigns, people continue to travel overseas. “Lack of education and poverty are the main reasons why single mothers and divorcees, burdened with the responsibility of taking care of their families, often fall prey to such traps,” he said. The government should form women-centric self-help groups in the old city to tackle the menace of human trafficking, he added.