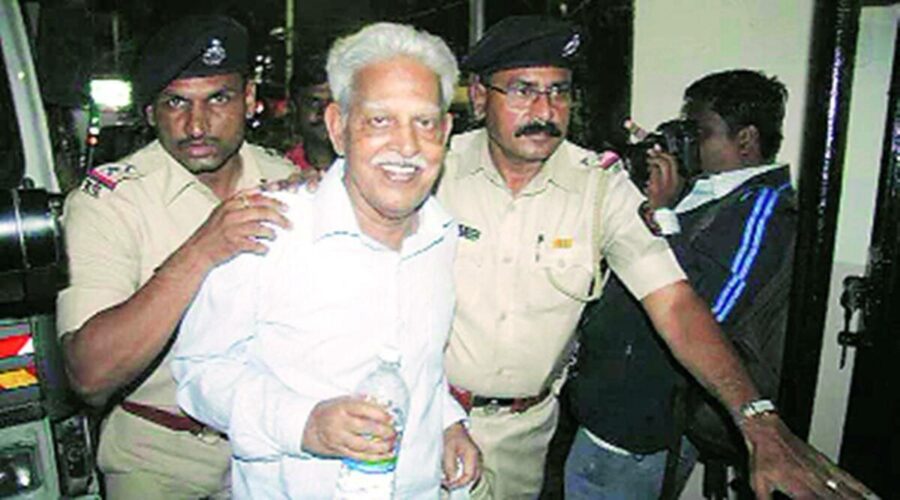 Rao, arrested in the Elgaar Parishad case in 2018, was granted medical bail by the HC in February for six months. 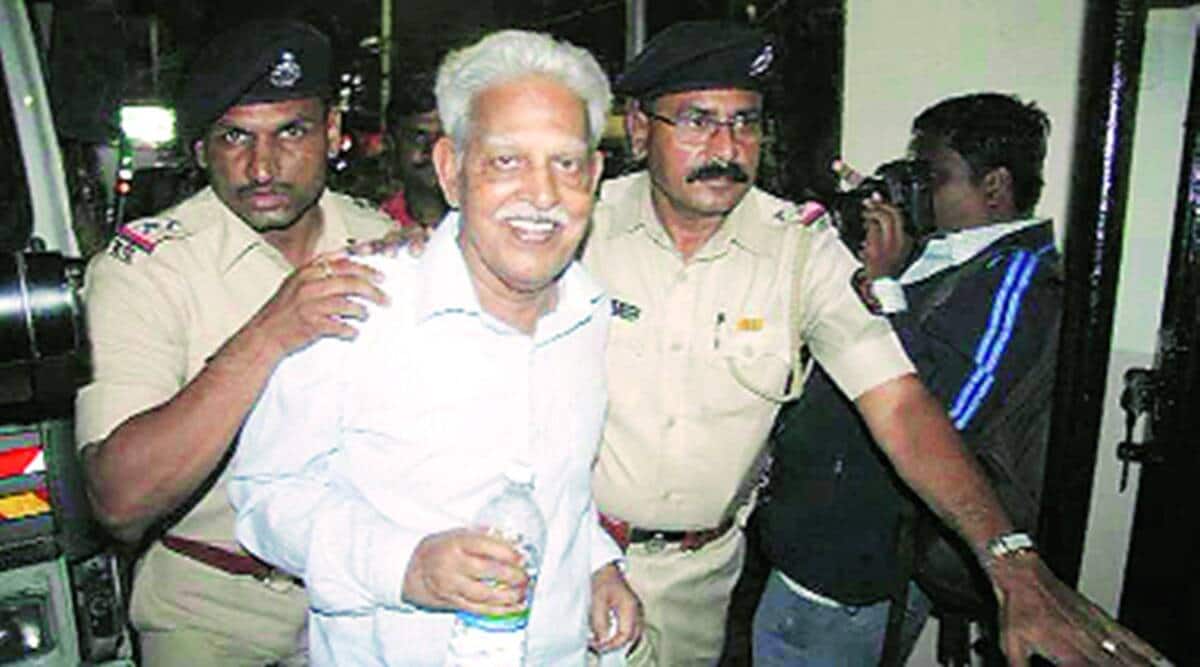 Poet P Varavara Rao on Friday sought extension of his medical bail and permission to shift to his residence at Hyderabad in Telangana before the Bombay High Court, citing ill health and high expenses in Mumbai.

Rao, arrested in the Elgaar Parishad case in 2018, was granted medical bail by the HC in February for six months. The court had said that he would have to either surrender or seek another extension based on his health condition after six months.

Rao’s plea stated that the six-month period ends on September 5 and he continues to suffer from various ailments that require treatment.

The petition further said that he has been residing in a rented flat in Mumbai, which along with other expenses, makes it difficult to live in the city depending solely on his pension as income.

The HC in its order had set a condition that he could not leave the city. The petition sought modification of the condition seeking that he be allowed to return to his permanent home in Telangana. It added that he has followed all conditions set by the court.

“It is submitted that with such major health problems coupled with old age, given the lack of facilities in Taloja jail, it is inevitable that his health will deteriorate and may lead to his death,” the petition stated.

Maintaining that it is very difficult and unaffordable to access health services in Mumbai, the plea said that he is likely to find better and “patient-friendly” services in Hyderabad.

It also stated that while an ophthalmologist has recommended that he undergo surgery for his vision, it would be financially and logistically difficult to get it done in Mumbai.

The petition added that his 72-year-old wife also suffers from a number of ailments, which have aggravated as she is in Mumbai away from their family. It further said that Rao gets a monthly pension of Rs 50,000 but his expenses in Mumbai are up to Rs 95,000 per month, including rent, caretaker, medicines and other provisions, which he is unable to bear.

Rao is currently the only accused in the Elgaar Parishad case who is out on bail. He was released on March 6 following the HC order.

The petition is likely to come up before the court on Monday after it could not be heard on Friday due to paucity of time.