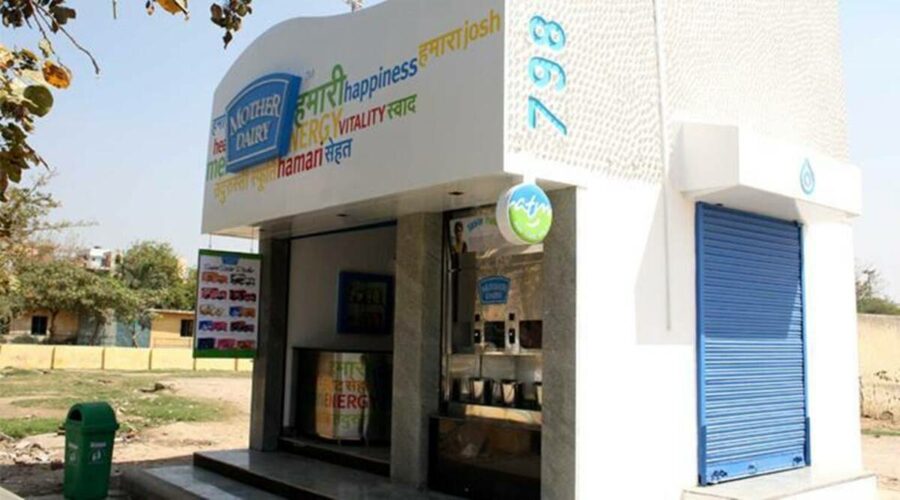 The EDMC has 2168 parks many of which are not being maintained properly due to a lack of gardeners. The East Delhi Municipal Corporation (EDMC) has decided to allot space for setting up milk booths at twenty-eight parks under its jurisdiction. Additionally, companies setting up the milk booths will have to maintain the parks.

Commissioner of the EDMC Vikas Anand said that a tender has also been issued for this. He said, “The milk company will have to clean the park, maintain and prune the trees and the East MCD will get it inspected from time to time.” Commissioner said that there is a live tender on the official website of the East Delhi Municipal Corporation ‘mcdonline.nic.in’ and https:/etenders.gov.in/procure/app. The tender will open on November 11.

A senior official of the East MCD said that the milk companies will be given 10*10 square feet of space in the park, but the company will be barred from making any concrete structure at this place.

Anand said that this scheme will be started in 28 parks as a pilot project and if found successful, it will be implemented in other parks as well. He said that there is a shortage of gardeners in the EDMC as many have retired and there has been no new recruitment for the post.

The EDMC has 2168 parks many of which are not being maintained properly due to a lack of gardeners.

A similar proposal was passed by the South MCD in November last year under which temporary kiosks for vendors to sell fruits, milk, bread were made.

The space would be given on a monthly licence fee for a maximum period of 7 years at a minimum reserve price and the civic body plans to use these parks for revenue generation and for providing opportunities for vendors.