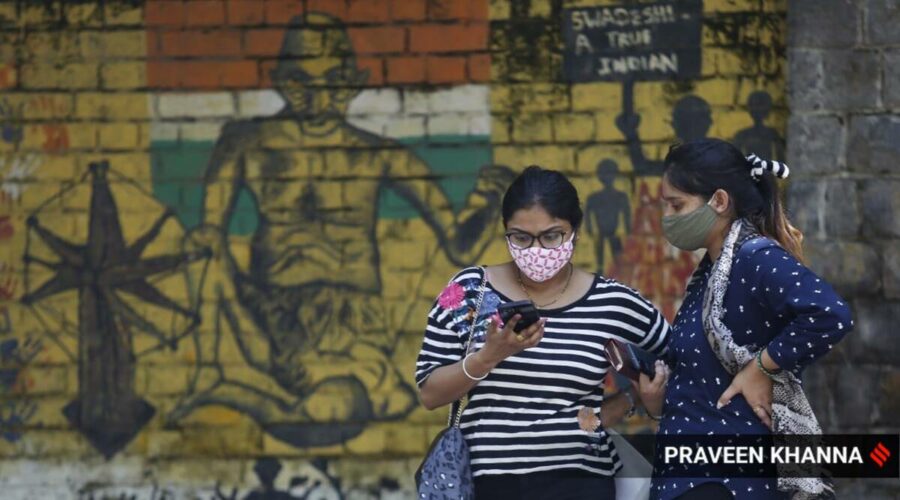 November 19 was the final day for candidates to make their payments and finalise their admissions in the special drive. 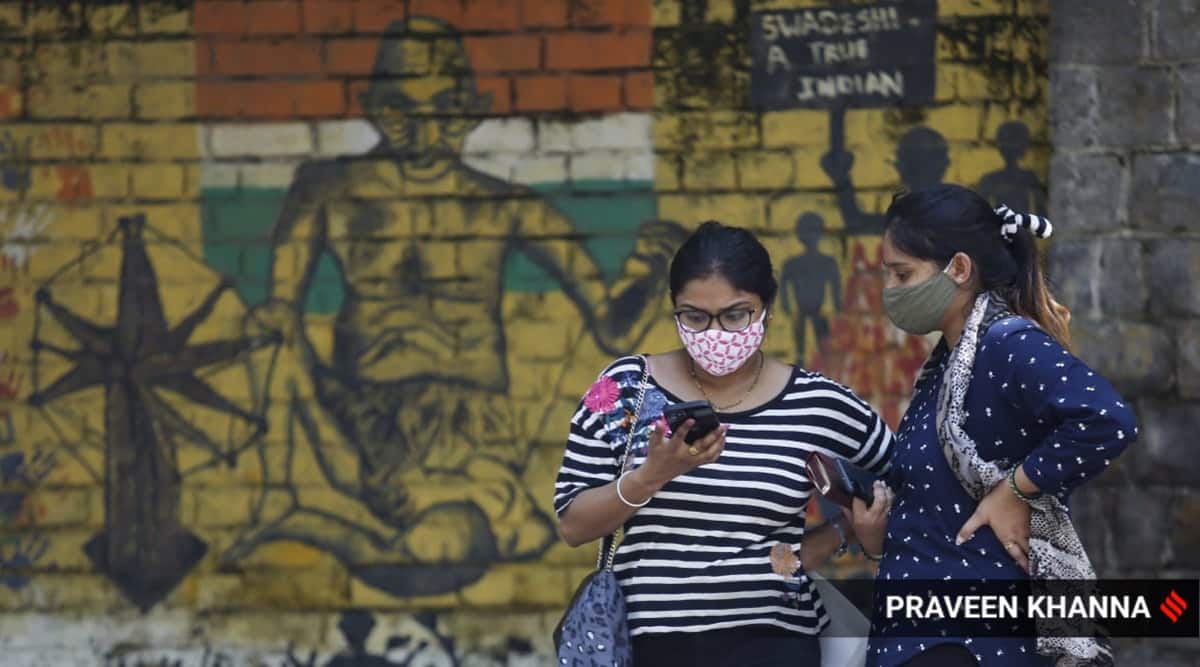 With five cut-off lists and a special drive for undergraduate admissions completed, the Delhi University has not yet made any announcement on whether any subsequent cut-off lists will be released by the administration.

Students admitted to any particular course or college under previous cut-off lists at the time of the release were not eligible for admissions under it.

Till the completion of admissions against the fifth cut-off list, 74,677 admissions had been completed to the university’s merit-based undergraduate programmes. The university has not shared admission numbers from the special drive.

According to university officials, they are putting together admission data from all colleges to ascertain the number of vacant seats in colleges and courses.

If there will be a sizeable number of seats available for particular courses and colleges, another special drive will begin from November 23.

11/21/2021 Cities Comments Off on DU admission special drive complete, no announcement yet on subsequent cut-offs
India