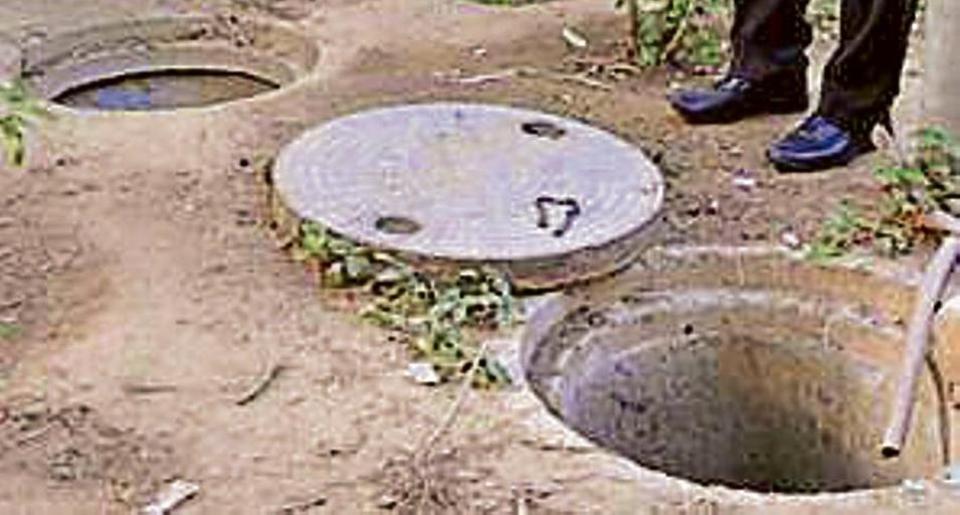 To effectively implement the Zero Rainwater Discharge plan approved by the state government this week, the department of town and country planning (DTCP) has decided to ensure that individual houses, group housing complexes, and commercial buildings in private colonies have a functional rainwater harvesting system as per rules.

Occupancy certificates of properties that violate the rules prescribed for rainwater harvesting will be cancelled, said KM Pandurang, director, DTCP. Teams from the DTCP will start inspecting rainwater harvesting facilities in various residential and commercial complexes across the city by next week.

The push for rainwater harvesting comes in the wake of Haryana chief minister(CM) Manohar Lal Khattar strongly advocating zero rainwater discharge system in Gurugram. In a meeting held on Monday, May 27, in Chandigarh, the CM approved the plan to create a citywide rainwater harvesting system that included the creation of large pondage areas, channelisation of creeks, construction of recharge wells along the major roads and drains.

Pandurang said that the objective was to reduce the run-off from individual houses, residential complexes and commercial structures so that rainwater can be harvested locally and is not discharged via drains and roads. “We will be forming area-wise teams of officials and conduct surveys of the private colonies in our jurisdiction. The harvesting pits are part of the sanctioned plan, and the owners will have to ensure these are functional. Otherwise, action would be taken against them,” said Pandurang.

In September 2018, Haryana Shahari Vikas Pradhikaran had also made it mandatory for its engineering officials to make sure that a house or a building had a functional rainwater harvesting structure while issuing an occupation certificate.

RS Bhath, the district town planner, said that property owners have been asked to ensure that harvesting structures are functional. Action will be taken against those buildings where these structures are not operational. “We will start sending inspection teams within a week. If violations are found, then strict action would be taken. Saving rainwater will not only improve water table but also prevent flooding,” he said.