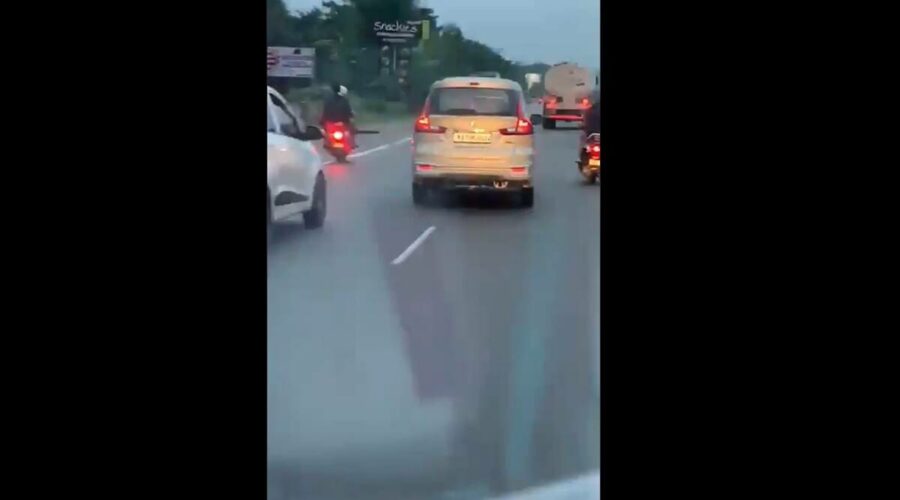 The incident happened Monday evening on the National Highway-66 stretch of Thokkottu to Pumpwell in Dakshina Kannada district. 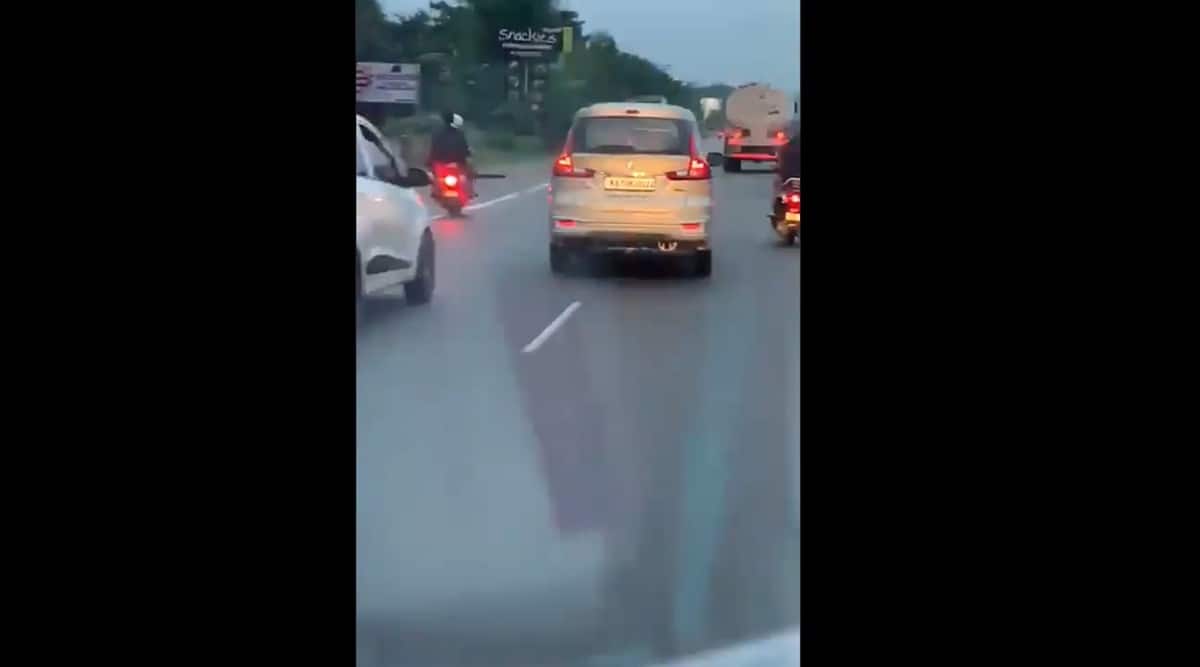 Police Wednesday arrested the driver of a car for blocking the path of an ambulance on the National Highway-66 stretch of Thokkottu to Pumpwell in Dakshina Kannada district.

The accused has been identified as Charan (31), who works in the animation industry. The incident happened Monday evening, a video clipping of which went viral on social media soon, with netizens seeking punishment for him.

A senior police officer said around 5.30pm, when an ambulance was ferrying a patient from Kanachur Hospital to Mangaluru, a car was found blocking its path. The incident was recorded on a mobile phone and shared on social media.

According to Mangaluru Police, the station officer of Mangaluru traffic south police station registered a suo moto case under Section 279 of the IPC (rash driving or riding on a public way) and 194(E) of the Motor Vehicles Act, 1988, based on the video clippings.

Speaking to Indianexpress.com, Mangaluru City Police Commissioner N Shashi Kumar said, “After we received the video clippings, we found the driver was obstructing the smooth movement of an emergency vehicle. He was also driving dangerously. Based on the registration number, we arrested Charan and he confessed that he was driving the car.”

“We are now investigating whether the accused was influenced by alcohol or any other drug,” he added.

Shashi Kumar also appealed to the public to always allow the right of way to ambulances and emergency vehicles as they are rushing to save lives.