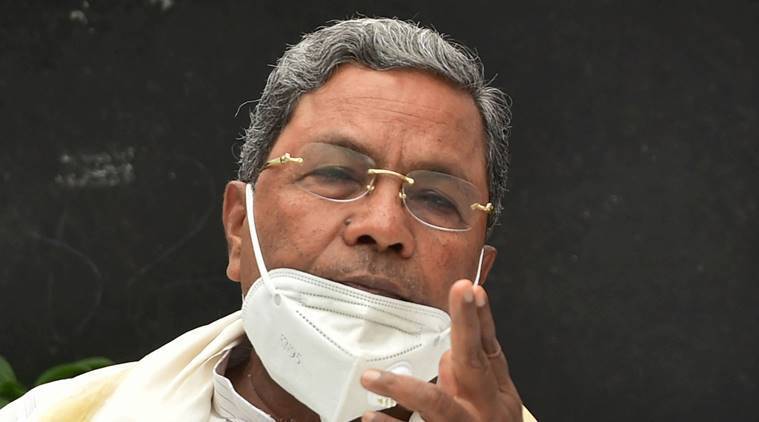 His statement came amid a growing list of MLAs who openly favoured him as CM face despite diktat from the party leadership, which has irked Shivakumar, who is also nursing Chief Ministerial ambitions. 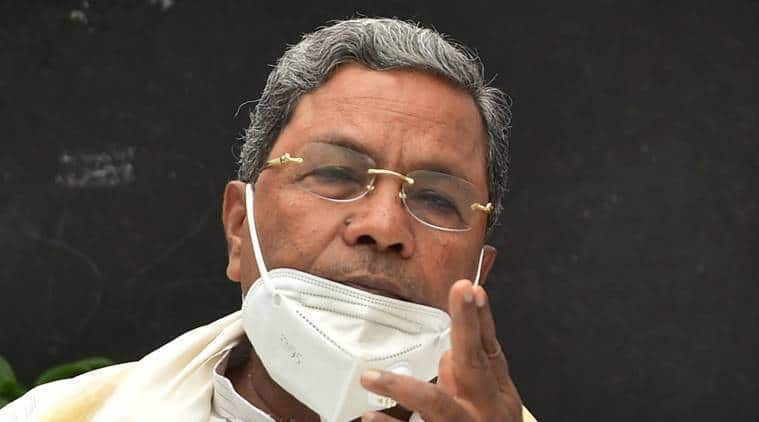 Senior Congress leader Siddaramaiah on Thursday asked MLAs not to project him as the Chief Ministerial face for the 2023 assembly polls, amid widening fissures within the party on the issue, that has triggered a game of one-upmanship between him and state unit President D K Shivakumar.

His statement came amid a growing list of MLAs who openly favoured him as CM face despite diktat from the party leadership, which has irked Shivakumar, who is also nursing Chief Ministerial ambitions.

“I don’t know, I don’t want to react to that… I have never said that I will become Chief Minister, but I will still request MLAs don’t make statements (projecting me as) next Chief Minister,” Siddaramaiah said in response to a question on Shivakumar’s statement asking him to rein in MLAs projecting him as next CM.

On returning from New Delhi after meeting party’s national leaders, Shivakumar on Wednesday said Congress legislature party leader Siddaramaiah will look into open statements by some MLAs projecting him.

“…party high command has said what it has to, I have also seen statements by some MLAs in the media. Legislature Party leader (Siddaramaiah) will look into it. If he does not, the party is there to look into it,” he had said, adding that he was in no urgency to become the CM and bringing the party to power was his goal.

Siddaramaiah, who is now the leader of opposition in the Assembly, however, playing down statements by some MLAs
projecting him as the next CM and maintaining it as their personal views, on Wednesday said “I can’t do anything about it…I’m not concerned about it.”

Their statements had come despite AICC General Secretary in-charge of the State Randeep Singh Surjewala and Shivakumar’s diktat to party legislators and leaders not to make such open remarks.

The move by Siddaramaiah’s loyalists is said to have gained momentum following a tweet from Karnataka Congress’ official Twitter handle, last month, stating that the Covid-19 pandemic would have been under control if Shivakumar was the CM.

The tweet was immediately deleted, but not before enraging the Siddaramaiah camp.

With growing political one-upmanship between the two leaders, the issue may become contentious in the days to come for the Congress, party sources said.

Siddaramaiah had earlier headed the Congress government between 2013-18, in which Shivakumar, who is often
referred to as the party’s troubleshooter, was a Minister.

06/24/2021 Cities Comments Off on Don’t project me as CM face, Siddaramaiah to MLAs as fissures in Karnataka Congress widen
India