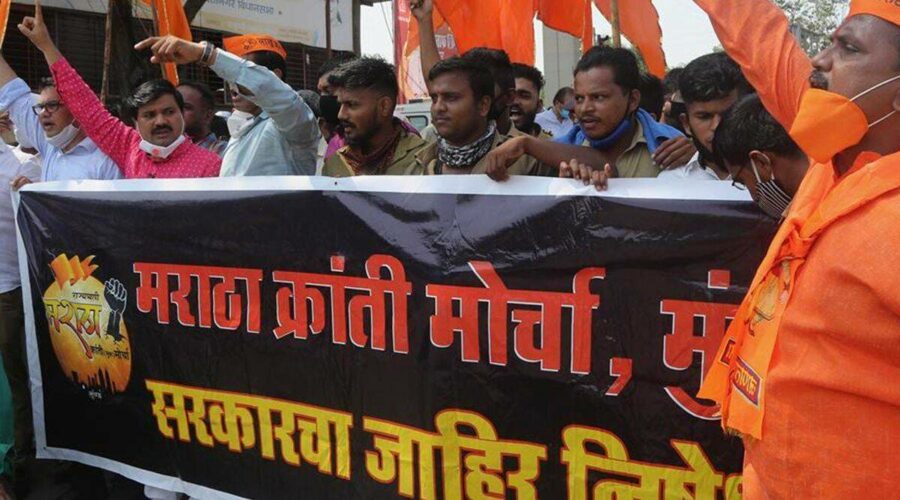 Another Maratha coordinator Maruti Bhapkar said if BJP wants to play an active role, it will take the entire mission for reservation of Maratha community on the political field. 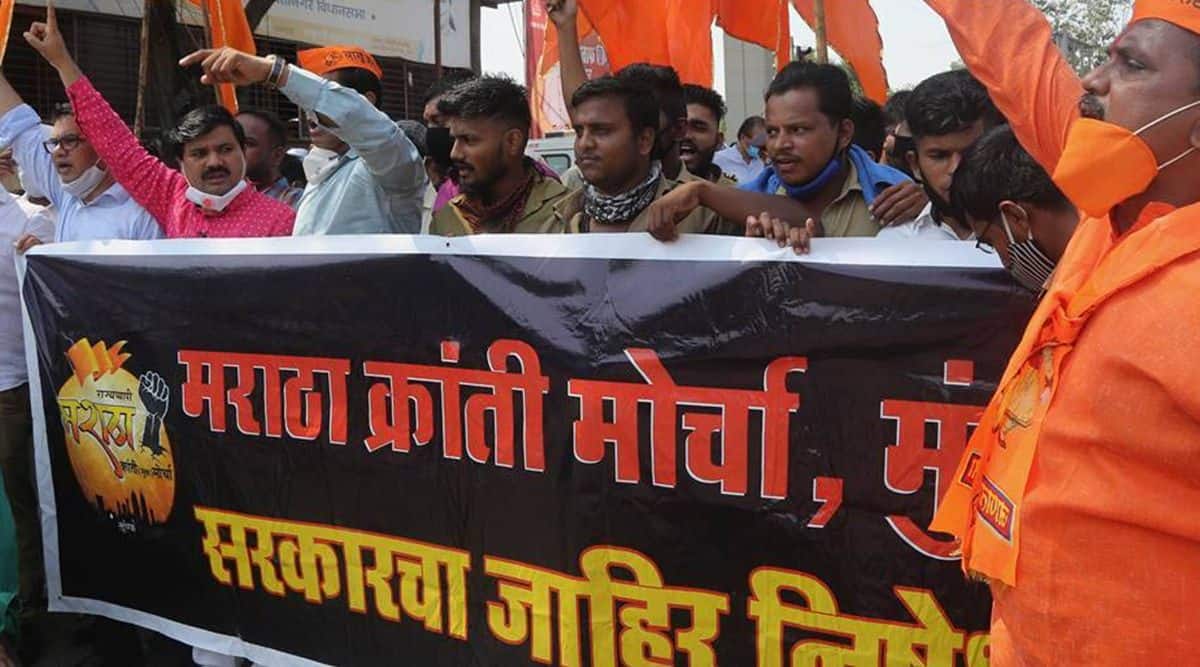 Even as the BJP has decided to actively participate in agitation for Maratha reservation, some of the coordinators of Maratha Kranti Morcha (MKM) have opposed the move to give “political colour” to the community’s demand for quota. The MKM has instead urged the BJP to persuade the central government to fight the case in Supreme Court where it has filed a review petition.

“BJP leaders and workers are welcome to participate in the agitation. However, they should come as individuals and not as a party. BJP should not try to give political colour to the community’s reservation for agitation,” said Vinod Patil, one of the key coordinators of Maratha Kranti Morcha. Patil was also the respondent in the case when the apex court struck down the reservetion law made by the state government.

Patil’s reaction came after BJP Pune chief Jagdish Mulik and Pimpri-Chinchwad chief Mahesh Landge two days back announced party’s stance on the reservation. Both of them said the BJP State chief Chandrakant Patil was in favour of the party workers and leaders participating in the agitation and carrying it to its logical conclusion. They said their workers and leaders will participate in the agitation under party banner’s for the sake of Maratha community as the state government has failed to provide justice to the community.

Patil said a review petition has been filed in the apex court challenging the majority view of the Constitution Bench that only the Centre had the power under the 102nd Constitution Amendment to identify and list Socially and Educationally Backward Classes, and not states. “Since now the central government has come into the picture, the State BJP leaders should follow it up with it. It is not the time for agitation now. Anyways, till coronavirus pandemic remains, there will be no agitation. Instead of agitation, now time has come to unitedly pursue the case by forgetting political differences. BJP should take the lead in this…” he said.

Another Maratha coordinator Maruti Bhapkar said if BJP wants to play an active role, it will take the entire mission for reservation of Maratha community on the political field. “Political parties never agree, they are perpetually fighting for credit. The agitation will then lose its momentum. We don’t want any political colour to our reservation demand. Everyone, including those from different political parties, are welcome to participate in the agitation but they should keep their parties outside our agitation’s purview. We will not allow the agitation to be hijacked by any political party,” he said.

Bhapkar said after the Supreme Court has stated that the Centre has the power to make SEBC Act and not states, the State BJP should get the Centre to play more prominent role in the matter. “Even as otherwise, reservation is a raging issue in several states. The Centre cannot remain a spectator. It will have to play an active and decisive role in this. State BJP should persuade the Centre to step forward and lends its weight to resolve the reservation tangle,” he said.

Yet another Maratha coordinator Pravin Gaiwad however struck a dissenting note. “I think politicians have already entered the sphere of Maratha agitation. Everytime, the courts give a ruling, it is the politicians who are more vocal and blaming each other. Anways, be it Sambhajiraje Chhatrapati or Vinayak Mete who are close to BJP, politicians have already been part of the Maratha agitation. Let them come together sinking their differences and fight for seeking justice to the community,” he said.