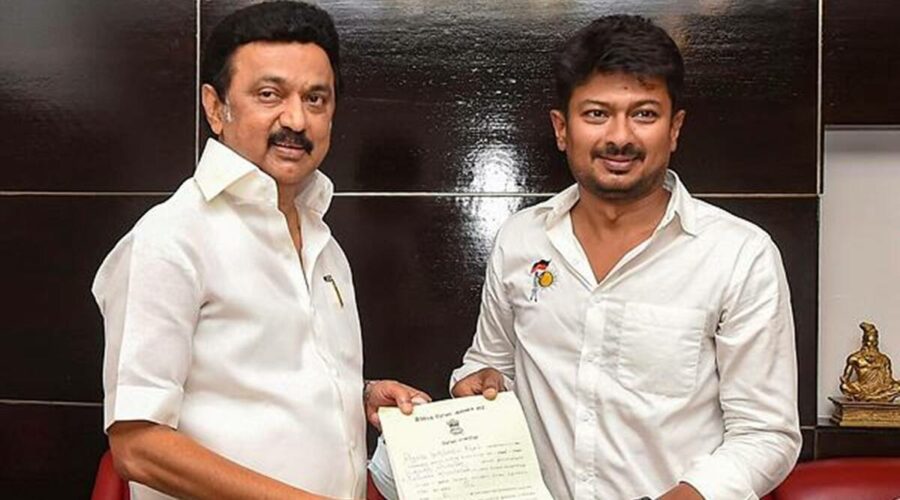 According to sources, MK Stalin will meet meet Governor Banwarilal Purohit on Wednesday to stake claim to form the government in Tamil Nadu. 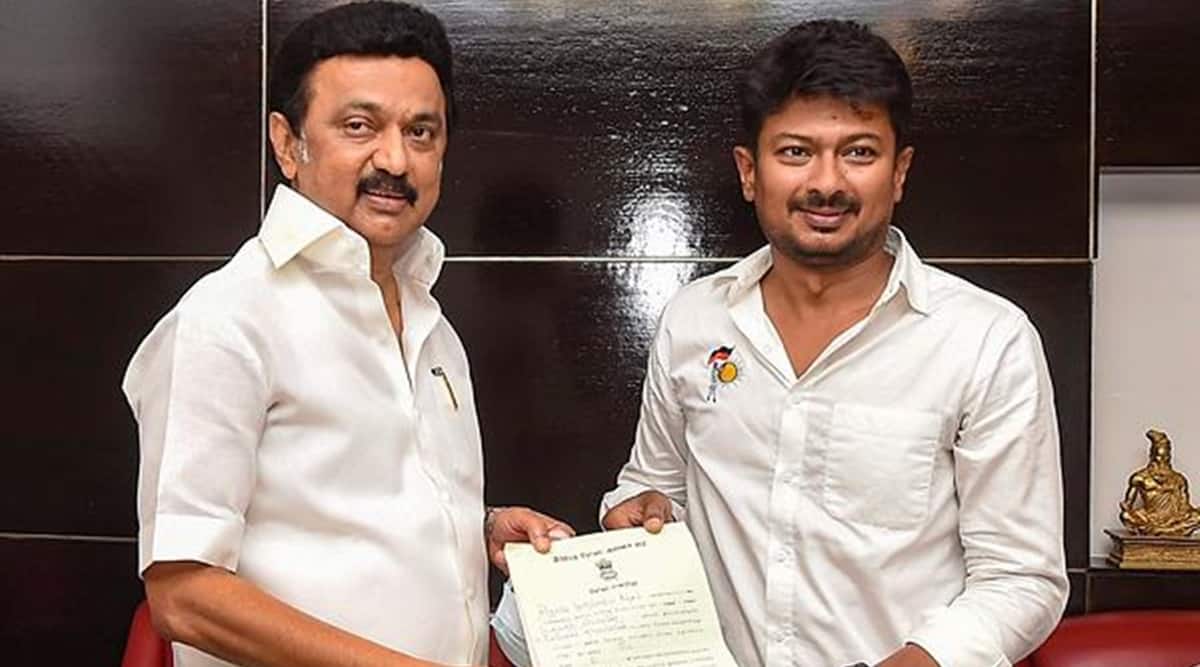 The newly elected MLAs of DMK are set to meet at Kalaignar Arangam in Anna Arivalayam (party headquarters) in Chennai Tuesday, to elect Chief Minister-designate MK Stalin as the leader of the DMK legislature party. Party General Secretary Duraimurugan in a statement said all the newly elected MLAs have been requested to attend the meeting without fail.

According to sources, MK Stalin will meet meet Governor Banwarilal Purohit on Wednesday to stake claim to form the government. On May 7, he is set to be sworn in as the Chief Minister of Tamil Nadu.

The DMK-led Secular Progressive alliance comprising Congress, VCK, and Left parties secured a landslide victory in the recently concluded assembly election. They won 159 seats, while the AIADMK-led front bagged 75 seats. On its own, the DMK won 133 seats, to form the government with an absolute majority.

Meanwhile, the Public Works Department is carrying out all preparations needed for the newly elected government. The offices of the Chief Minister and others are being white-washed and the items in their rooms being cleared. The name boards of the ministers have been removed and the old names scrapped off.

Stalin has been carrying out discussions with the health secretary, chief secretary, and other officials to stop the spread of Covid-19. The state government on Monday announced more restrictions, including a bar on running shops other than those selling essentials like vegetables and provisions.

As per the release, from May 6 to 20, vegetable and provision shops located in commercial complexes have to remain closed, while standalone shops can be operated only till noon with 50 per cent customers.