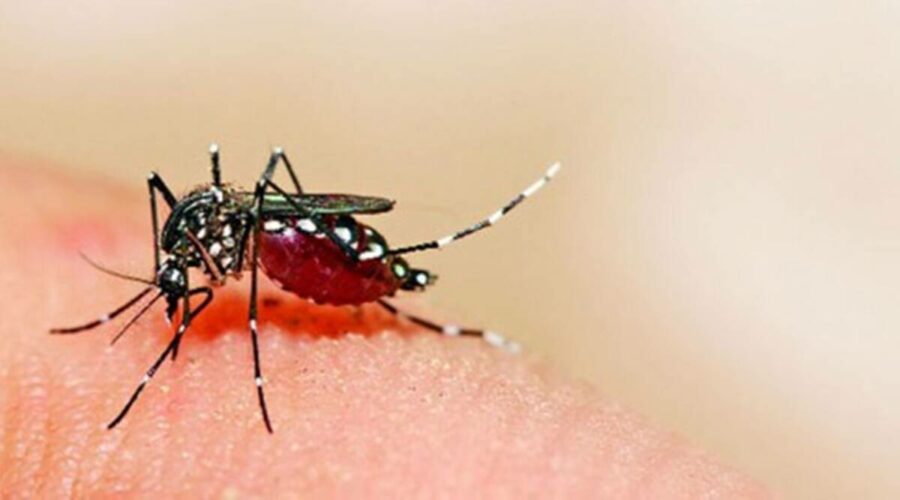 This year till November 5, a total of 45,645 tests have already been done and the cases are still pouring in. 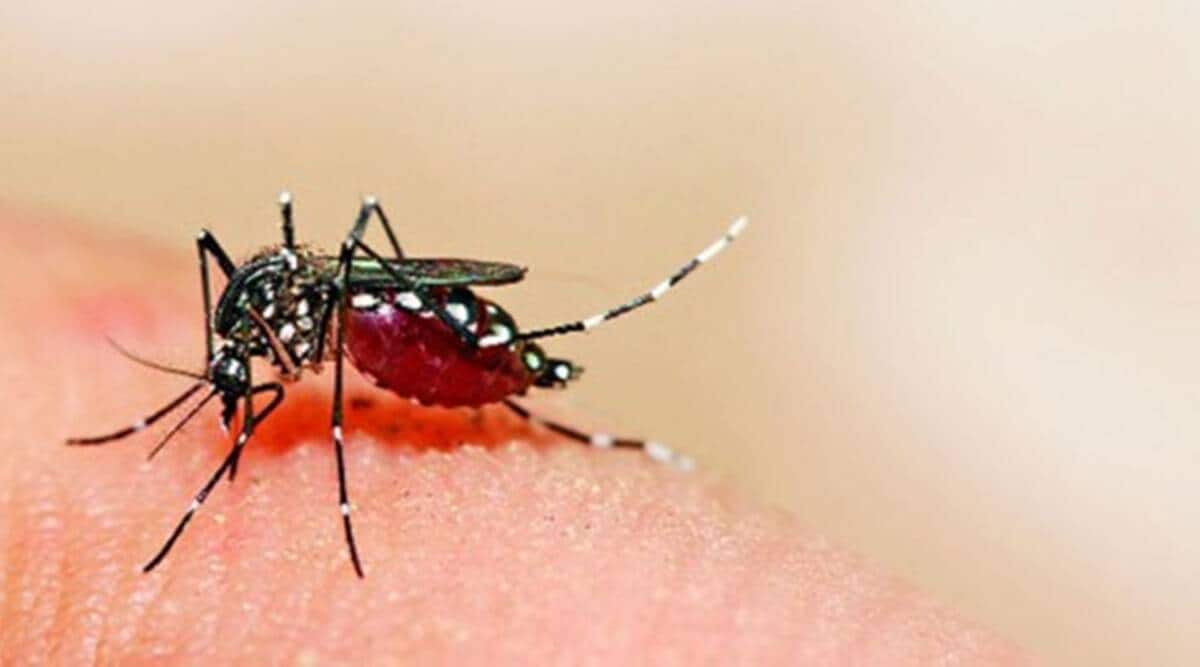 With 18,266 confirmed dengue cases reported till November 5, number of dengue cases has reached an all-time high in Punjab compared to past years.

Testing too has also touched an all-time high this year, confirmed the health department.

This year till November 5, a total of 45,645 tests have already been done and the cases are still pouring in.

Dr Gagandeep Singh Grover, nodal officer, National Vector Borne Disease Control Program ( NVBDCP), Punjab, said, “This year, the number of confirmed cases is the highest so far but at the same time highest number of samples too have been tested this year.”

It is being indicated that more testing is resulting in more confirmed cases.

Talking about the steps taken so far Dr Gagandeep said, “Approximately 15 lakh houses have been inspected so far. Breeding of Aedes Aegypti mosquito was found in 25,000 houses. In these houses, breeding was found in 35,000 containers which include water containers, flower pots and other places which contain water and mosquito can breed there. Around 700 breeding checkers have been hired. Surveillance and testing will continue till the season lasts.”

Mohali is still the worst in terms of dengue as, till November 5, a total of 3,051 cases were confirmed including 31 suspected deaths. Bathinda has got 2,309 cases including 4 deaths, while 1,612 and 1,590 cases have been reported in Amritsar and Hoshiarpur districts, respectively.

Muktsar has also reported 5 deaths with dengue symptoms, while 4 suspected deaths have taken place in Ludhiana.

Ludhiana has an overload of patients from outer districts as apart from 1,295 cases of Ludhiana district, more than 800 patients of different parts of Punjab, Haryana and even Himachal are also admitted in different tertiary care hospitals of Ludhiana.

Though department claims of hiring 700 breeding checkers, but it seems that medicos are waiting for temperature to dip so that cases of dengue can drop.

“It can be a record of sort this year as such a high number of confirmed cases has never been reported in the past,” said a Bathinda-based doctor.