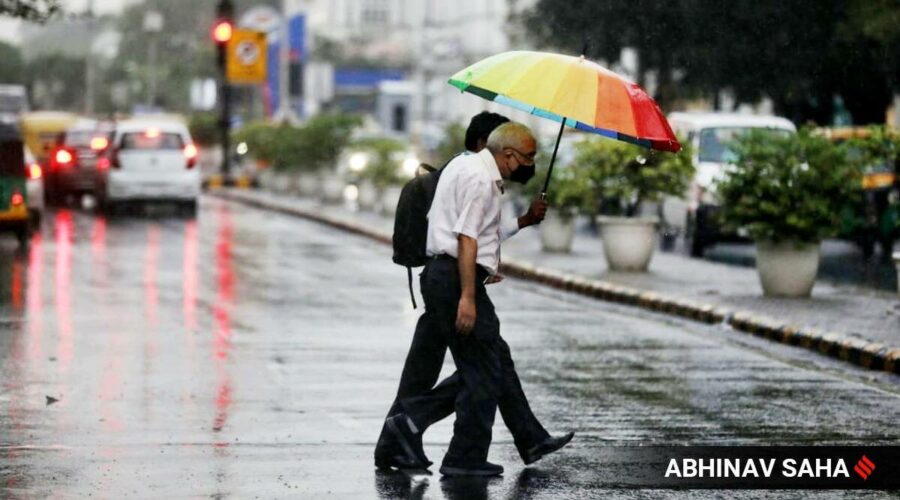 Cloudy skies and heavy rainfall are a possibility on Thursday, and moderate rainfall is on the forecast for Friday. 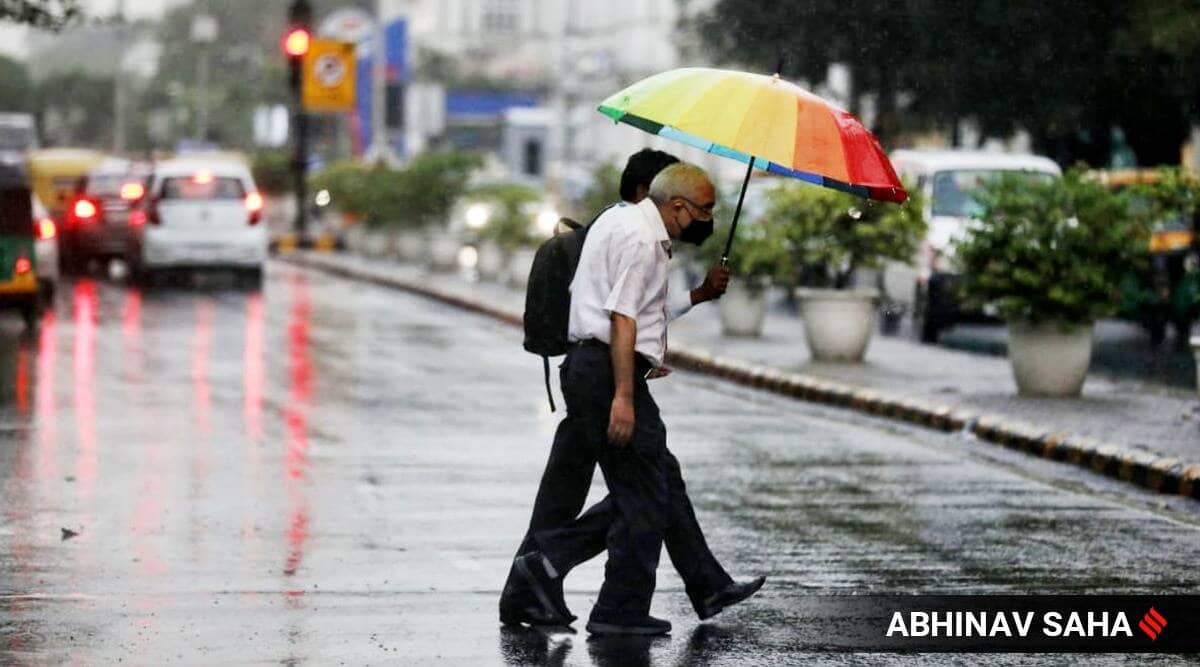 Wednesday is likely to be another rainy day for Delhi-NCR. Light to moderate rainfall along with the possibility of thundershowers in the evening or night are on the India Meteorological Department (IMD) forecast for the national capital.

Cloudy skies and heavy rainfall are a possibility on Thursday, and moderate rainfall is on the forecast for Friday.

A well-marked low pressure area exists over northeast Madhya Pradesh and its neighbourhood, according to an update from the IMD. It is likely to move towards the northwest over the next 48 hours, and weaken gradually. On Thursday, heavy to very heavy rainfall is on the forecast over several places including Delhi.

Delhi has received 721.1 mm of rainfall this season – an average calculated using figures from all IMD observatories. This is against a normal of 552.9 mm of rain for the season.