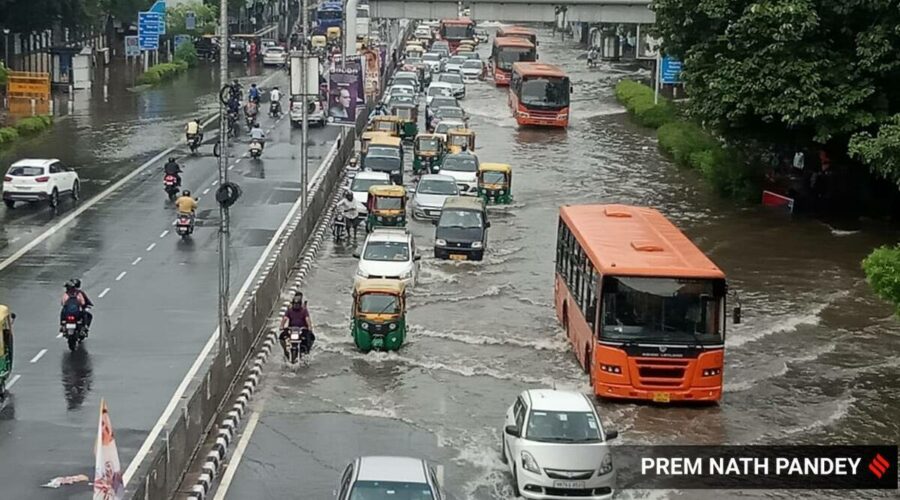 The IMD also predicts a rainy weekend for Delhi, with both Saturday and Sunday likely to witness moderate showers. Rainfall between 15.6 mm and 64.4 mm is categorised as ‘moderate.’

Rainfall remains on the forecast till September 14.

Rainfall that Delhi has received so far this month exceeds the long period average. While the city has received 129.1 mm of rain till September 9, the normal for the same time period is 56.8 mm.