Delhi's air quality is expected to be in the 'poor' to the lower end of 'very poor' categories on Tuesday and Wednesday, as per the Air Quality Early Warning System. 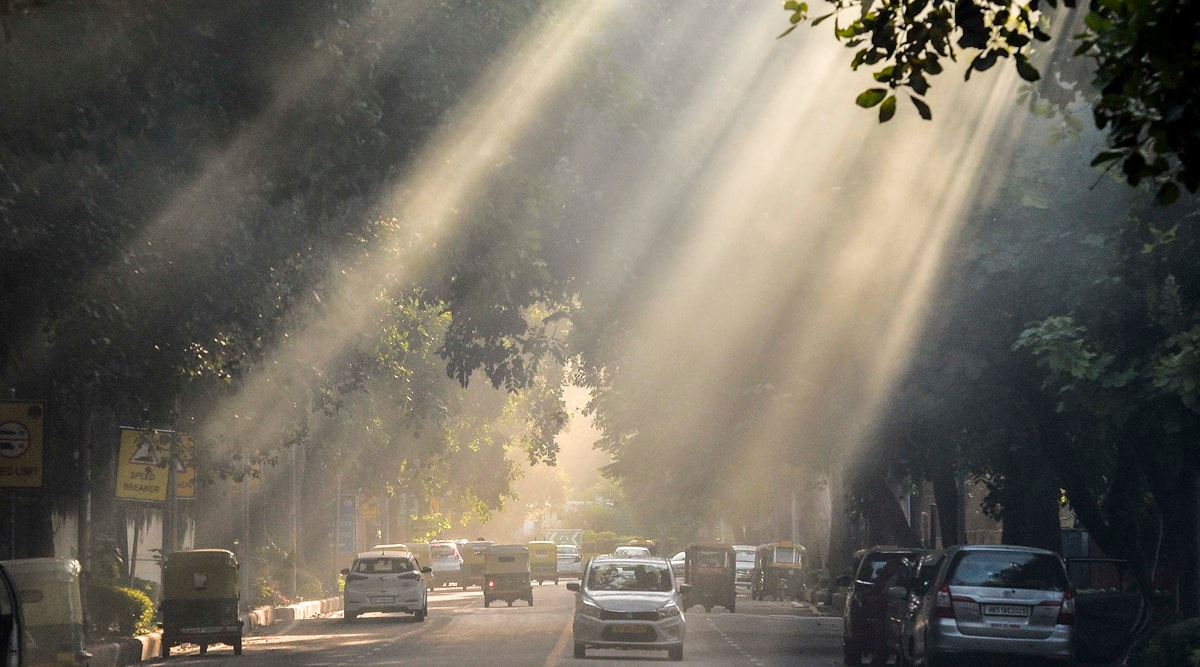 Delhi on Monday is likely to see a minimum temperature of around 13.6 degrees Celsius and a maximum of around 29.7 degrees Celsius. According to the India Meteorological Department (IMD) weather forecast, the city can expect to see mainly clear skies.

The predominant surface wind is likely to come from the Southeast directions of Delhi with a wind speed of 08-12 kmph.

The crop residue burning fire points increased significantly in Punjab (2895), Haryana (353) and UP (170) on Sunday. The contribution of biomass burning in PM 2.5 concentration is likely to reduce to less than 5% as the change in wind direction is not favourable for the transportation of pollutants.