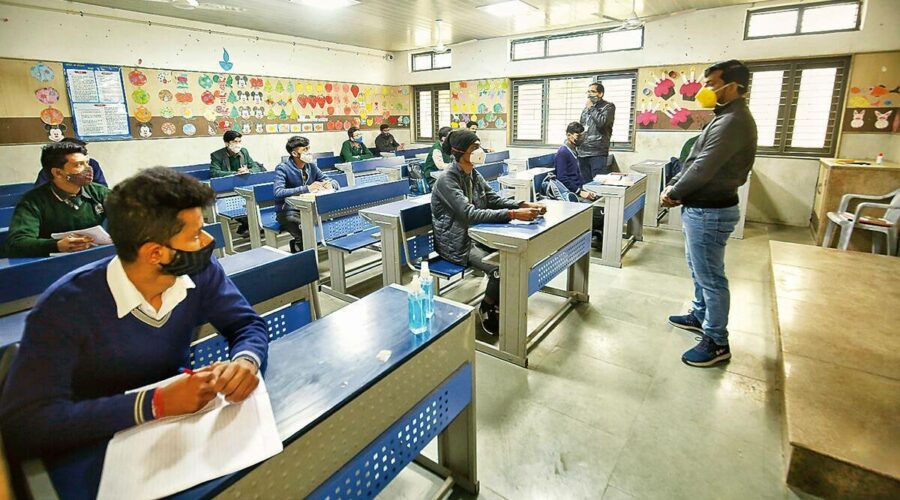 Delhi schools reopen: A DDMA official said that classes 9 to 12 will start on September 1 while classes 6 to 8 will resume on September 8. 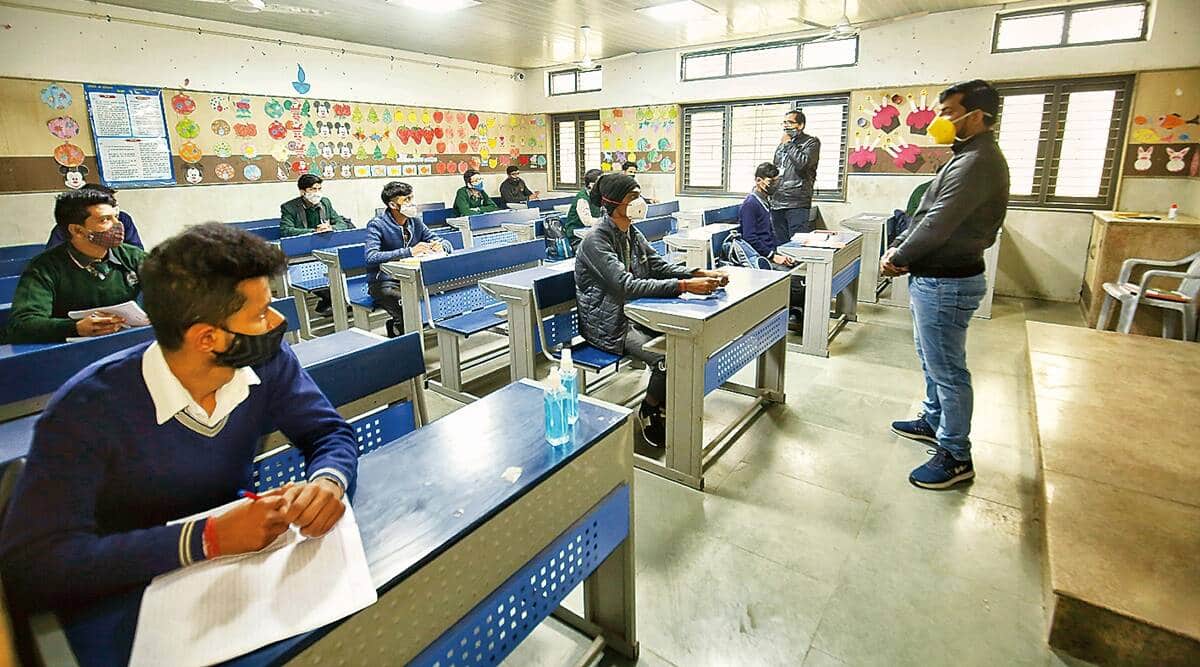 Schools in Delhi will reopen in a phased manner from September 1, according to an official who attended a meeting of the Delhi Disaster Management Authority (DDMA) on Friday. Colleges and universities in Delhi will also reopen beginning next month.

The official said that classes 9 to 12 will start on September 1 while classes 6 to 8 will resume on September 8. Deputy Chief Minister Manish Sisodia will address a press conference on the decision at 4 pm today.

On August 16, schools had started allowing class 10 and class 12 students for work related to practical exams. According to Delhi government records, over 90 per cent of the government as well as private school teachers in the national capital received at least one dose of the Covid-19 vaccine.

An in-principle decision to reopen schools from September 1 was taken by the DDMA earlier this month after experts, including AIIMS Director Dr Randeep Guleria had expressed that “opening of schools must be considered as students have suffered a lot”. 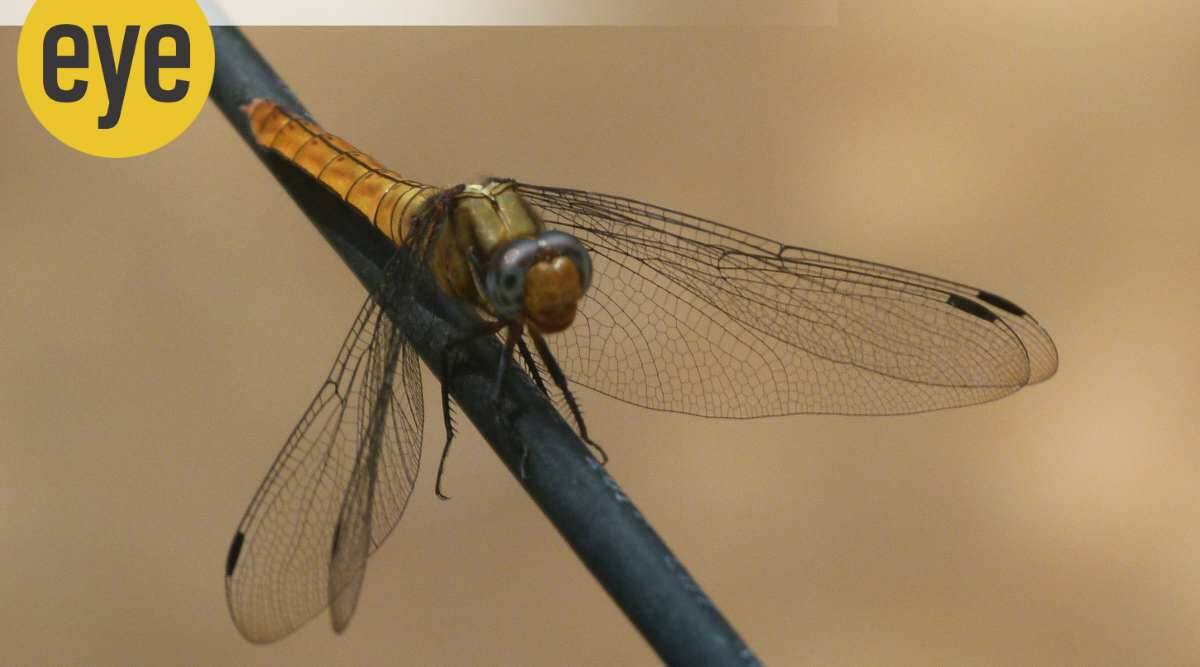