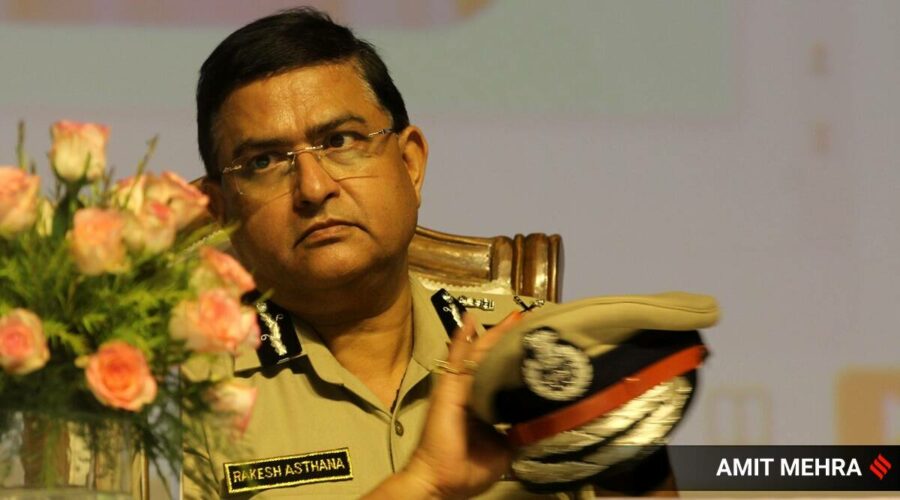 Joint Commissioner of Police (East), DCP Northeast, and Additional DCP Northeast will be the other members of the SIC. Days after a court pulled up the Delhi Police for the “lackadaisical attitude” of its officers supervising the 2020 Northeast Delhi riots, Police Commissioner Rakesh Asthana set up a Special Investigation Cell (SIC) to monitor the investigation and file pending supplementary chargesheets, officials said on Thursday.

In an order released on Sunday (September 19), the police chief asked that an SIC headed by Special Commissioner of Police (Central Zone) Rakesh Khurana review all pending riot cases and “chalk out a time-bound strategy” to expedite investigation and prosecution.

Joint Commissioner of Police (East), DCP Northeast, and Additional DCP Northeast will be the other members of the SIC.

The order adds that 14 police officers, who were posted in the Northeast district during the 2020 riots, should be roped in to assist in the investigation. Retired police officer, ACP K G Tyagi, will be appointed as a consultant to monitor the cases in the court.

The SIC has been asked to guide investigating officers to complete the probe by “adducing all possible evidences on record”, with the emphasis on producing “scientific and technical evidence”.

For this, Asthana has asked the SIC to do a follow-up with the Director of the Central Forensic Science Laboratory team and ensure FSL results in all cases are reported.

“The officers shall personally liaise with Special Public Prosecutors (PPs) to ensure their presence in court in all matters, to represent the case of prosecution of each date effectively. In case the Spl PP is unable to attend court… the Ld. Court shall be informed in advance so that no inconvenience is caused…,” reads the order.

On September 6, Chief Metropolitan Magistrate Arun Kumar Garg had pulled up the Delhi Police for avoiding “taking responsibility” in the riots cases. The court also directed the police chief to take appropriate measures to expedite the investigation in these cases.

“The team shall ensure that all witnesses and IOs are appearing in court in time, properly briefed and well prepared. In case the IO is unable to attend… the SIC shall direct the Station House Officer to either attend the matter himself or depute a responsible officer… In no case, the matter shall be allowed to be left unattended,” reads Asthana’s order.

A day after the order was released, DCP Northeast Sanjay Sain issued a notice for setting up 10 teams that will analyse the available scientific and technical evidence and guide IOs to bring more evidence on record.

The teams will have to submit their reports at 7 pm every day regarding the cases reviewed by them with “specific comments/observations of the SHO/ACP”. This exercise will be completed by September 24.