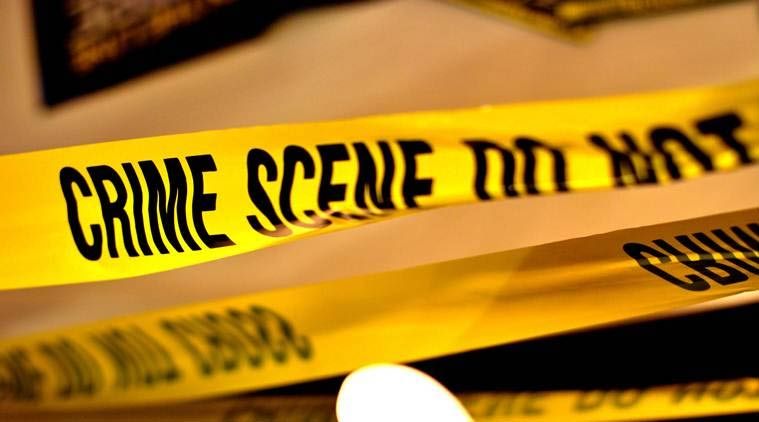 Sub-inspector Raj Kumar and his neighbour Vijay alias Bhuri, a notorious character in Vivek Vihar, had some dispute and a fight took place between them, police said. 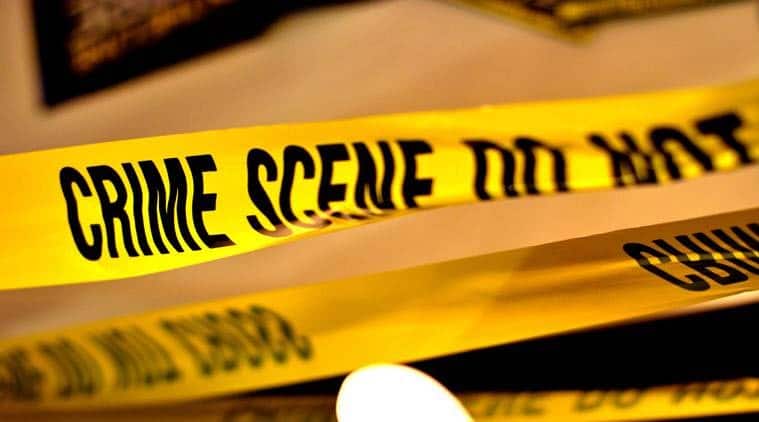 A 58-year-old sub-inspector of the Delhi Police died after he was assaulted following a quarrel with a suspected criminal in Shahdara’s Vivek Vihar, officials said Monday. He was apparently filming the criminal on his phone when he was assaulted, police said adding the victim later succumbed to his injuries.

The sub-inspector has been identified as Raj Kumar. He was posted at the Delhi Police Control Room (PCR).

The incident took place on Sunday night in Vivek Vihar area when he had gone out for a walk after dinner, a senior police officer said.

Kumar and his neighbour Vijay alias Bhuri, a notorious character in Vivek Vihar, had some dispute and a fight took place between them, police said.

A case under the relevant sections of the IPC has been registered at Vivek Vihar police station and the accused, who is a history sheeter has been arrested, police said, adding that they are investigating whether other people were also involved in the incident.

“Police received information regarding the quarrel at 10.06 pm on Sunday. After reaching the spot, they found out that around 9 pm, a quarrel had taken place between Kumar and Vijay over shooting of a video,” Meghna Yadav, Deputy Commissioner of Police (Shahdara), said.

After the quarrel, Kumar reached his home with blood stains on his shirt. He had a minor cut on his chin. He headed towards Garg Hospital on his scooter along with his daughter. On the way to the hospital, Kumar fainted and collapsed, Yadav said.

He was rushed to the Max Hospital where he was declared brought dead.

“We have seen the CCTV footage and it has been found that no gruesome or continuous assault has taken place.

“There was fight and there is a possibility that the deceased might have had some internal injuries as no other injury mark besides, one superficial cut below the chin and a blunt injury mark on the chest were found on his body. The post-mortem report will reveal the exact cause of death,” the DCP said.