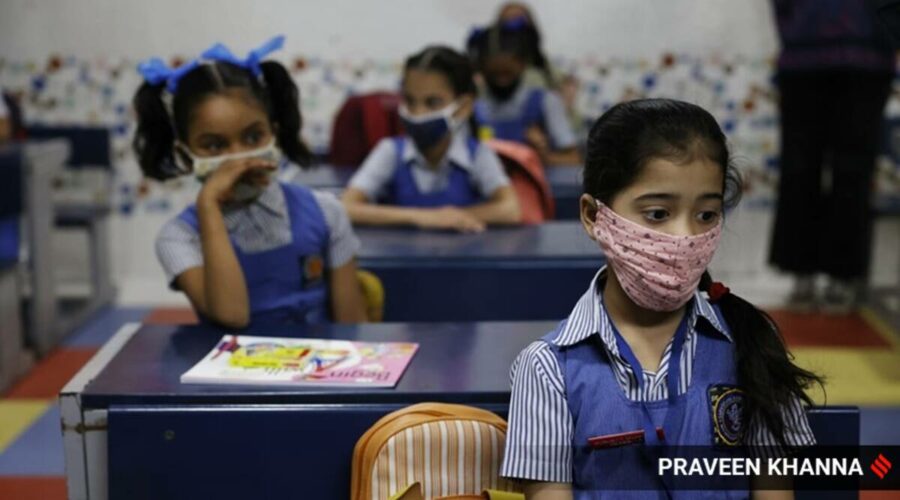 In their letter, they have stated that the fact that schools had been functioning at 50% capacity in a hybrid mode will allow parental choice and address public health concerns on vehicular pollution. 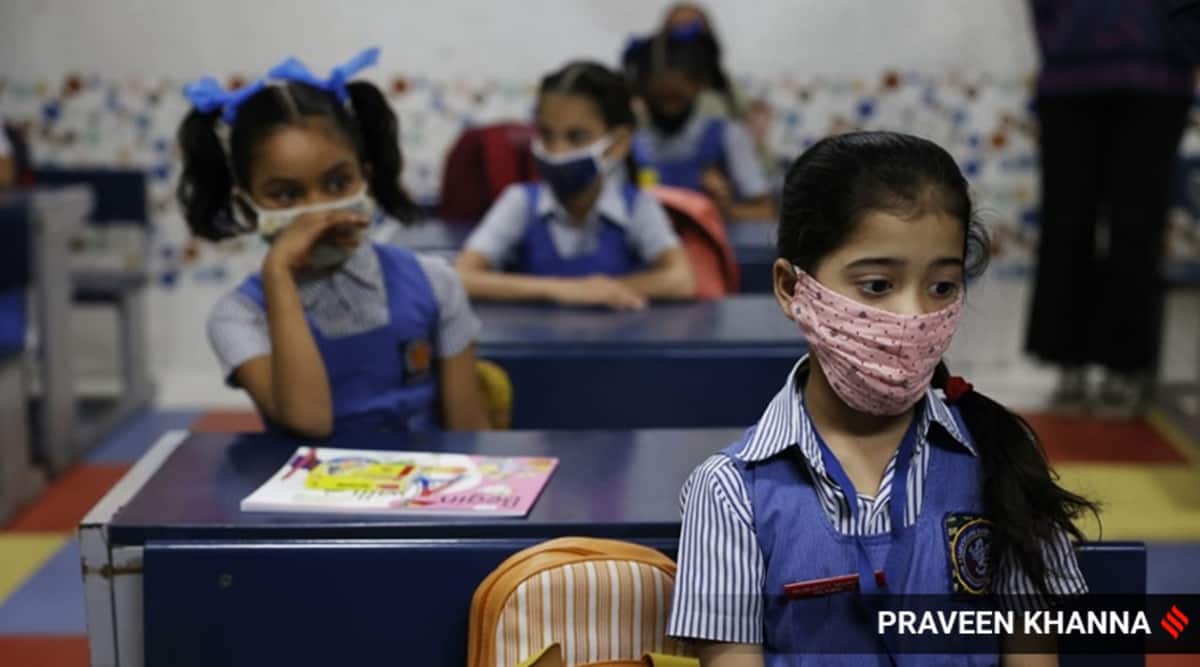 A group of parents of school-going children in Delhi have sent a representation to government functionaries urging them to reopen schools.

The schools were closed on November 13 due to rising pollution.

A group of 140 parents—including lawyers, professors, doctors, architects, and business owners—have written to the Lieutenant Governor, Chief Minister, and Deputy Chief Minister, Ministers of Environment and Health, Chairpersons of the CAQM and DCPCR, Chief Secretary, and MLA Atishi urging that schools be reopened.

In their letter, they have stated that the fact that schools had been functioning at 50% capacity in a hybrid mode will allow parental choice and address public health concerns on vehicular pollution.

“Schools are authorized to operate at 50% capacity in hybrid mode. This has reduced the extent of potential transport on the roads thus reducing any public health benefits of closing schools. Further, hybrid nature of schooling offers parents with alternative modes of protection to make a choice about sending their children to schools,” states their representation.

They also questioned the health benefits of closure to most children. “Majority of school-going children do not have access to methods of protection against air pollution such as air purifiers. Consequently, school closure presents no significant health benefits to most school-going children in Delhi, most of whom have suffered significantly from one of the longest pandemic-induced school closures in the world. On the contrary, masks are mandatory in schools to contain COVID-19 spread – masking will reduce exposure to air pollution.”

On November 1, schools in Delhi were permitted to open for middle and primary school students after more than 19 months of closure for the first time since the start of the pandemic. They had opened earlier for classes IX to XII from September 1. However, in two weeks, with the rise in air pollution levels in the city, on November 14, the government directed that all schools be closed for all grades till November 20. On Sunday, the education department passed an order that the closure will continue “till further orders”.

A meeting to review decisions on school and college closure, government officials working from home, and ban on entry of trucks carrying non-essential items will be held on Wednesday.