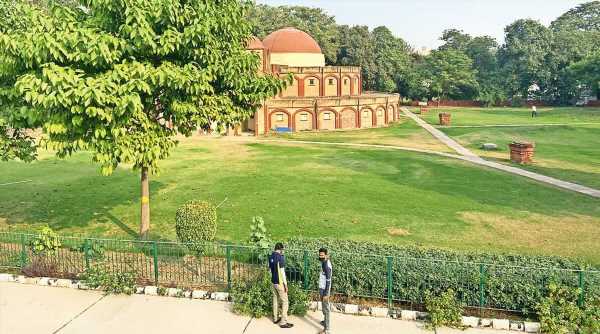 The new IGNCA will come up at Jamnagar plot on C-Hexagon or the India Gate circle. It is currently located at Janpath road over a plot of 10.10 hectares, and its construction is incomplete due to lack of funding for decades. 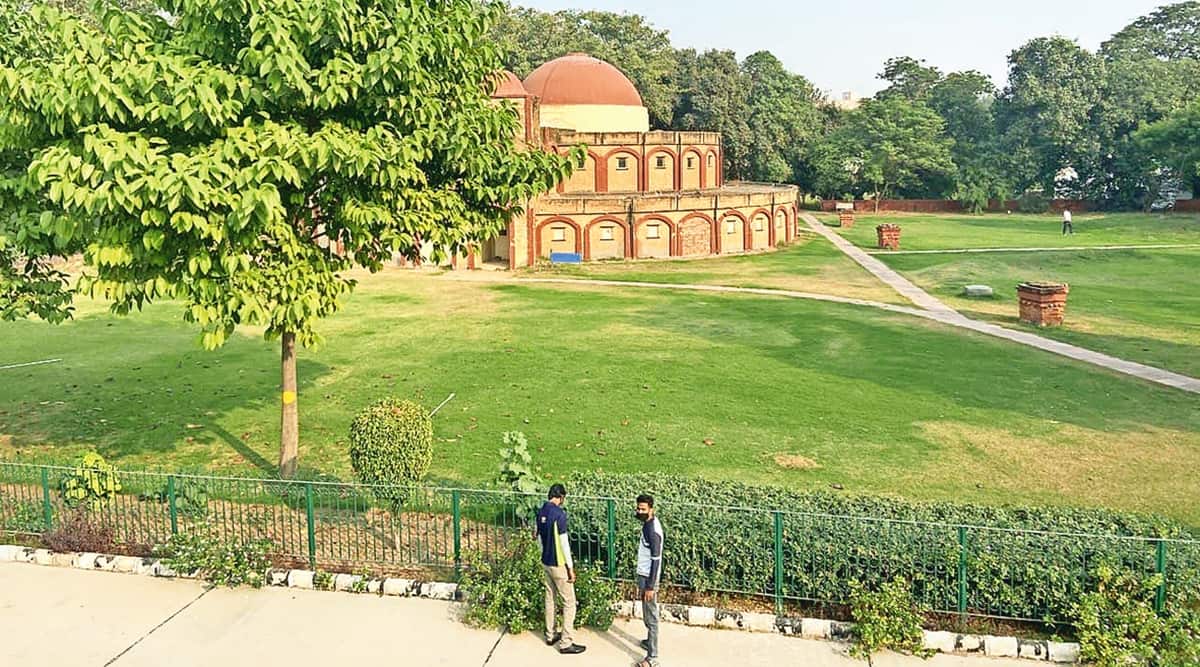 The new Indira Gandhi National Centre for the Arts (IGNCA) is expected to be completed by 2023, with a design that will have modern facilities while retaining elements of Indian architectural and design heritage based on its foundational principles, officials at HCP, responsible for its design, have told The Indian Express.

The new IGNCA will come up at Jamnagar plot on C-Hexagon or the India Gate circle. It is currently located at Janpath road over a plot of 10.10 hectares, and its construction is incomplete due to lack of funding for decades.

For the time being, it is readying itself for a shift to Janpath Hotel, which is currently undergoing renovations and is expected to be completed by February-March 2021. Director (admin) Lt Col (Retd) RA Rangnekar told The Indian Express, “We are in the process of making an inventory of everything, and our target to move out is December 31.”

The Janpath Hotel will have an auditorium, an outdoor exhibition centre, a media room, lecture and exhibition halls for the centre, he added.

The old and new

The HCP said the design of the new IGNCA is at a concept stage, though it will follow the foundational principles envisioned for the current IGNCA. As per HCP, the new facility “will be a modern, forward-looking Indian building, retaining elements of India’s architectural and design heritage”.

The new building will be ground plus four floors, spread across different blocks. The HCP said: “At its inception, the IGNCA was based on deep philosophical attitudes to nurturing, research and sharing of all forms of India’s indigenous arts and crafts… and these concepts shall continue to drive the inspiration and design of its new incarnation.”

The IGNCA’s plot, as per the plans, will house three Central Secretariat office buildings reaching up to 39 metres in height, lower than the India Gate at 42 metres. The plans for it include two basements, a ground and six floors, to house over 14,000 employees and over 2,400 vehicles in its underground parking. The cost of the three buildings is expected to be Rs 2,990 crore.

The foundation for IGNCA was laid by former PM Rajiv Gandhi on November 19, 1985, on the birth anniversary of former PM Indira Gandhi, and an International Architectural Competition was announced for its design. The jury comprised 7 architects and the late Dr Kapila Vatsyayan, the then secretary to the department of arts, and founding member of IGNCA’s trust. The architects were Olufemi Makekodunmi (Nigeria), Geoffrey Bawa (Sri Lanka), Fumihiko Maki (Japan), James Stirling (UK), Habib Rahman (India), AP Kanvinde (India), BV Doshi (chairperson of the Jury, India). The award was announced by Gandhi on November 19, 1986.

As per IGNCA’s introduction to its foundational design principles from that time, “the five divisions of the Centre are envisioned in a manner which emphasises the interdependence of the conceptual, ideational, theoretical, textual, historical and the practical, the contemporary and the creative”.

The five components of the design were the Kala Nidhi (a national information system/data bank, library), the Kala Kosha (for research studies leading to publication), the Janapada (research division focused on oral, tribal and folklore traditions, its documentation and display, along with ecology), the Kala Darshana (focused on venues for theatres, performances), and the Sutradhara (administrative offices).

Dr Ralph Lerner’s design had five major courts – each representing one of the Centre’s objectives. Due to various reasons related to lack of funding, only one building emerged. The plot currently has a colonial style bungalow with halls and seminar rooms.

12/27/2020 Cities Comments Off on Delhi: New IGNCA to be ‘forward-looking but retain traditional elements’
TV & Movies