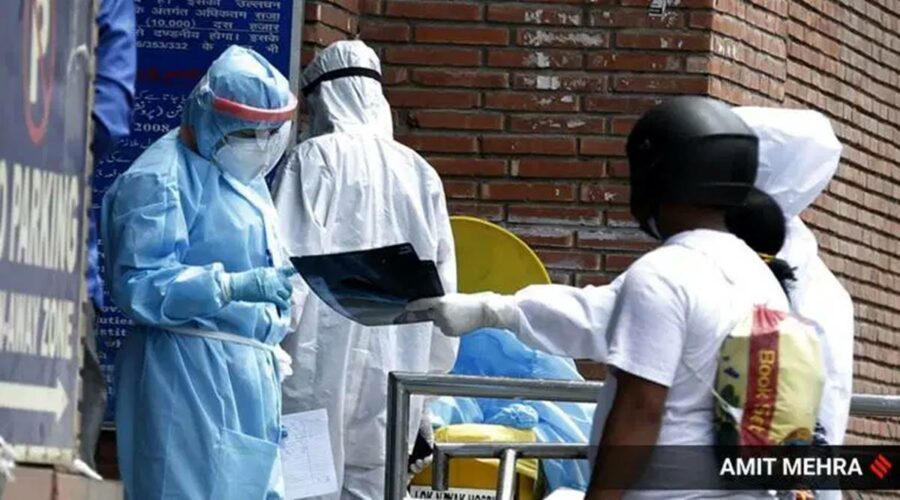 Experts across the city who have been closely observing the Covid situation in Delhi had suggested that more containment zones within a city would be a better strategy in containing the spread. 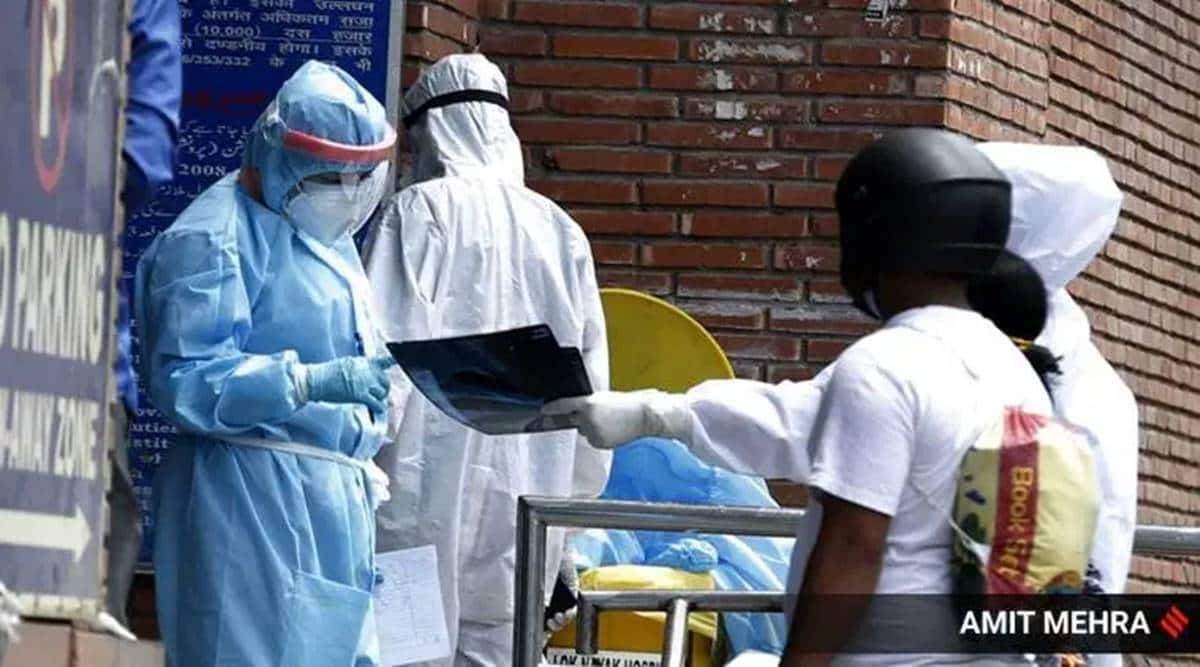 On Sunday, the city saw 4,033 new cases of Covid-19, highest single-day tally since December 2020. The positivity rate was recorded at 4.64% while 21 people died due to the infection during the day.

“To prevent the spread of the virus, micro-containment zones are being created in areas with more than two cases. The government is taking appropriate measures to contain the virus with the most significant one by boosting of the daily testing capacity. Around 80,000-90,000 tests are being done each day. Moreover, among the infected patients, asymptomatic, and mildly symptomatic patients are being home isolated, and moderate to severe cases are being isolated and treated in the hospitals. Genome tracing is also being carried out and about 30 people are being traced for the coronavirus infection,” said Health Minister Satyendar Jain on Monday.

Referring to the spike in the daily number of deaths due to Covid-19, Jain added, “The severity of the cases is comparatively lower as compared to the previous waves of the pandemic. This is the fourth wave in Delhi and the second wave in the country. Let scientists look over the variants and it would not make much difference. Scientists say that the current corona variant is spreading at a faster pace but with less severity and the mortality rate is also low. The central lab is doing a study on the variants.”

Experts across the city who have been closely observing the Covid situation in Delhi had suggested that more containment zones within a city would be a better strategy in containing the spread.

AIIMS director Dr Randeep Guleria, while suggesting a roadmap to tackle the Covid scenario situation in the city, had earlier said, “As we move into aggressive action in terms of following Covid-appropriate behaviour, increasing testing, tracking and treatment, and developing micro-containment zones to see that cluster infections don’t spread to other parts of the city, we may be able to stabilise the number of cases and bring them down.”