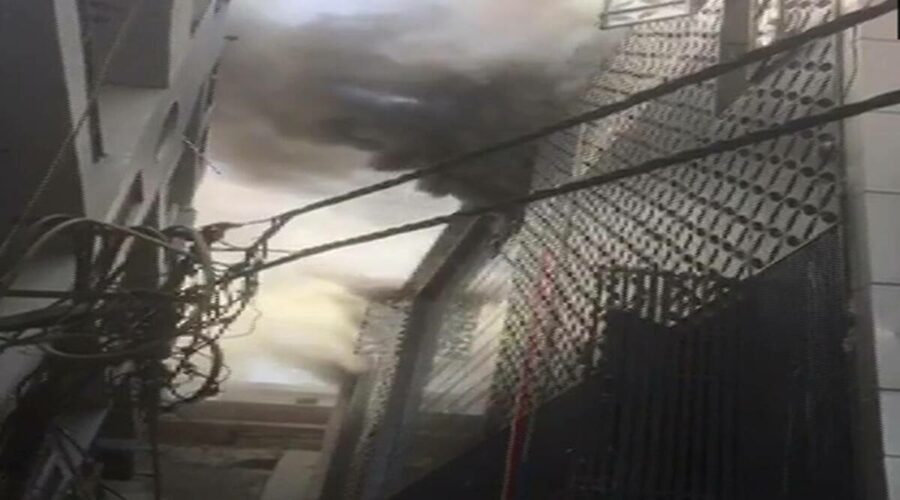 No casualties have been reported so far and workers have been evacuated. 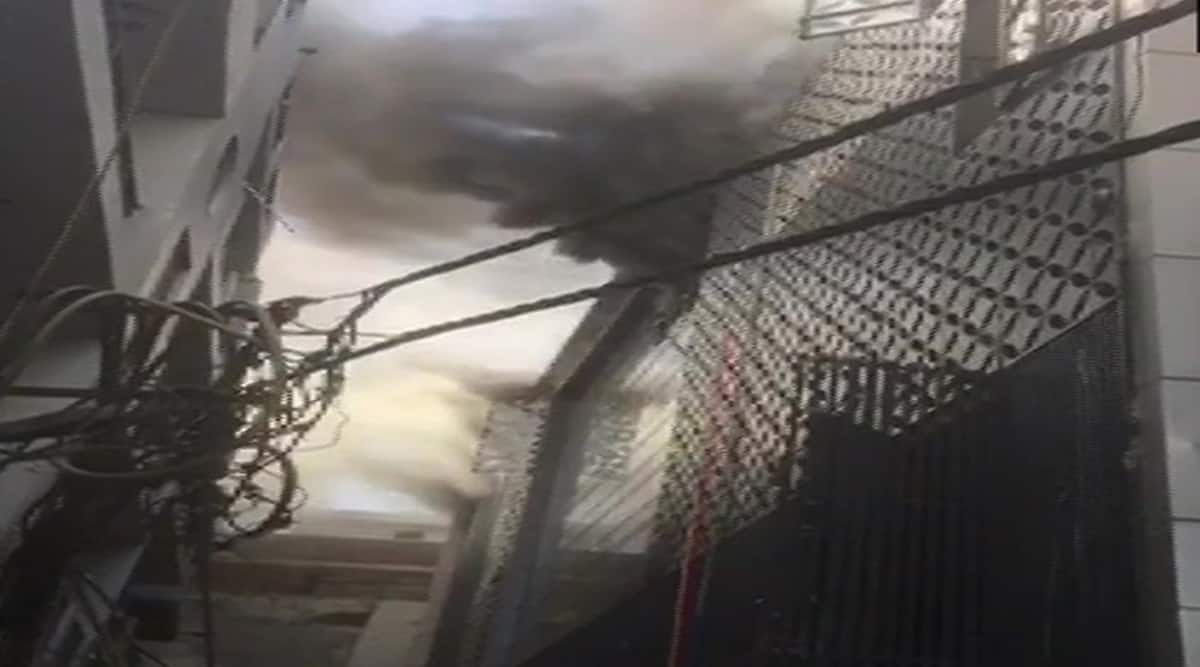 A fire broke out in a factory near the MTNL office in Delhi’s Dilshad Garden industrial area on Thursday morning. No casualties have been reported so far and workers have been evacuated.

Atul Garg, DFS Chief said a call about the incident was made at 8.35 am. “ There’s a shortage of water at the spot. We have called for more tenders to douse the fire,” said Garg.

The fire started at a godown which is on the third floor of a building. Fire officials said there are stationery items in the godown and fire has spread to other parts of the building.

The fire-fighting operation is underway, and the cause of the fire is yet to be ascertained.