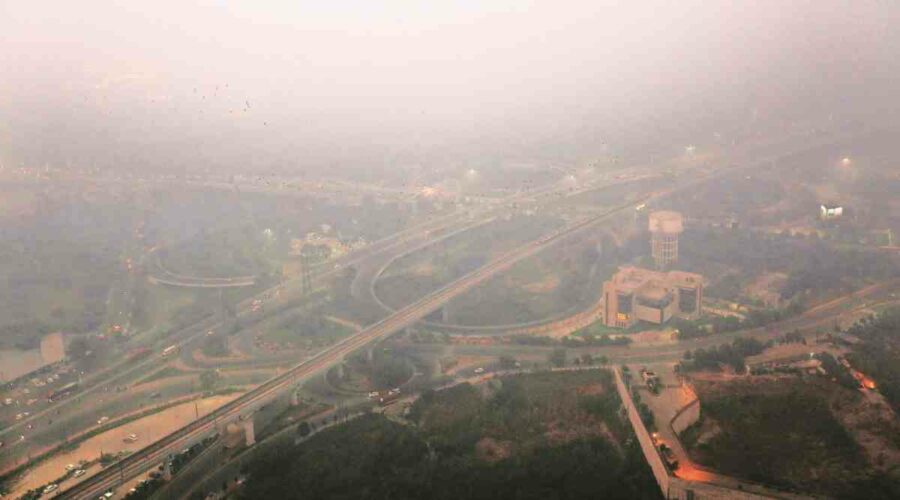 Dust storms originating as far away as Iran are known to adversely impact Delhi’s air quality, as was seen in 2017. 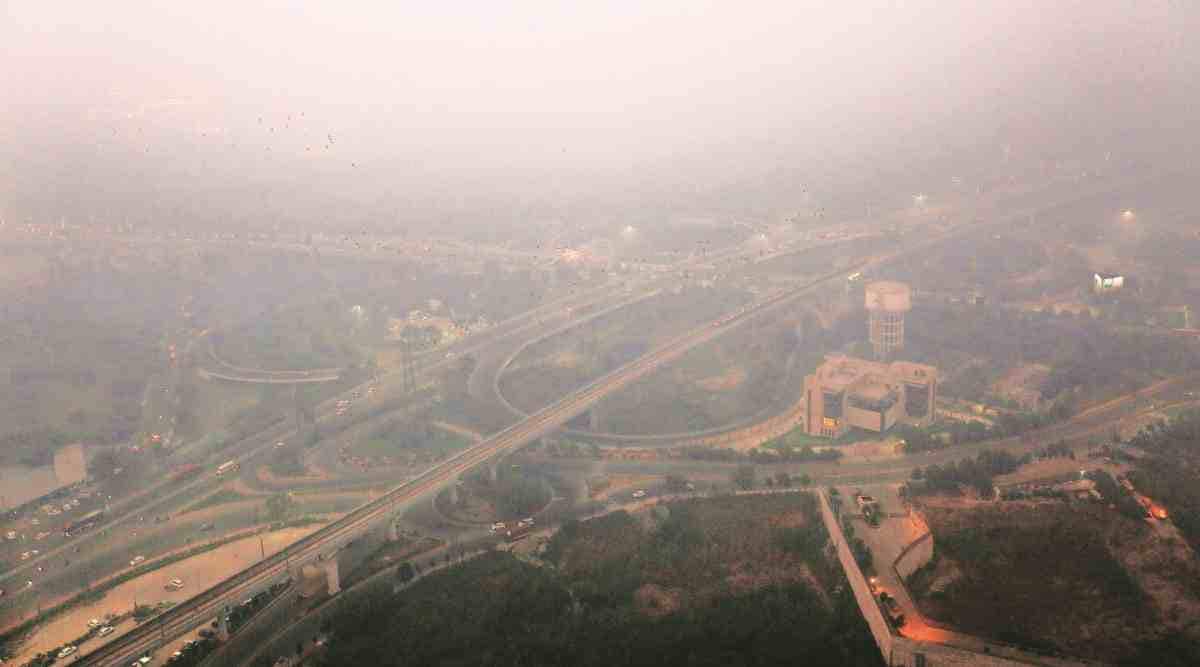 Delhi’s air quality on Sunday improved to the ‘very poor’ category from severe on Saturday. The 24-hour average AQI on Sunday stood at 330, against 437 on Saturday.

The Commission for Air Quality Management in NCR and Adjoining Areas (CAQM) held a meeting on Sunday, where experts said that the adverse air quality scenario in the region post-Diwali was not just because of paddy stubble burning, vehicular pollution, post-Diwali pollution but also because of a “dust storm moving in from the South-Westerly directions of the Thar desert, which brought in huge quantities of dust that further amplified the PM2.5 / PM10 levels significantly”.

Dust storms originating as far away as Iran are known to adversely impact Delhi’s air quality, as was seen in 2017.

SAFAR attributed Sunday’s dip in pollution to slow transport level winds from northwest India, which means smoke and particulate matter because of farm fires in Punjab and Haryana were not transported to Delhi quickly.

According to SAFAR’s forecast, if measures announced by the Delhi government on Saturday are followed, the AQI is expected to improve to poor or moderate category, if the share of stubble burning does not increase.

Sunday’s share of stubble burning in PM 2.5 concentration was pegged at 12%.

The Delhi Police, meanwhile, intensified measures to deal with the pollution crisis and said it will prosecute vehicles plying without pollution under control (PUC) certificates.

Over 550 personnel have been deployed at more than 170 locations such as petrol pumps, pickets, highways and main markets to stop vehicles and check for valid PUC certificates.

Joint Commissioner of Police (Traffic) Manish Kumar Agarwal said, “We had already started working on the winter action plan in October. At 170 locations, staff will be at different places to check vehicles. We are also advising commuters to get PUC certificates at the earliest. We want people to breathe clean air and are working towards it.”