Atishi had moved the court seeking an FIR against Sambit, claiming that the video contained statements that were diametrically opposite to the stand taken by the Delhi CM and AAP on the farm laws 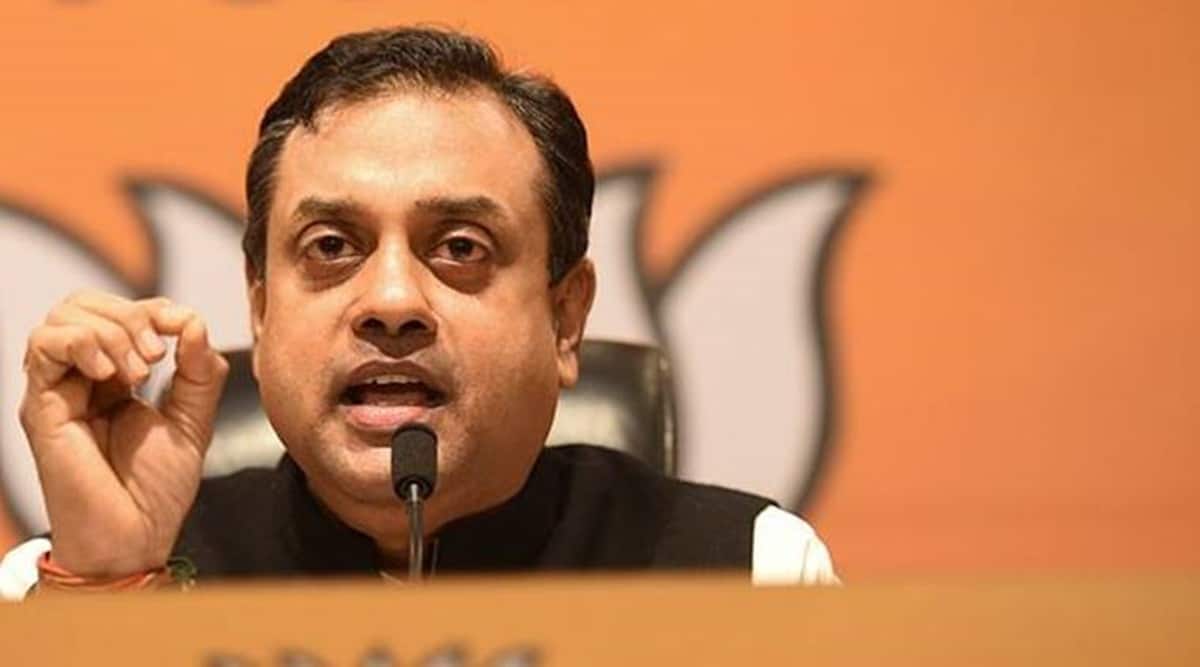 A Delhi court has directed police to register an FIR against BJP leader Sambit Patra for allegedly posting a doctored video of Chief Minister Arvind Kejriwal supporting the farm laws, saying it may have resulted in a riot-like situation across the nation.

Metropolitan Magistrate Rishabh Kapoor directed Delhi Police to register the FIR under relevant sections of the IPC and conduct a thorough investigation against the BJP spokesperson, while allowing the application of Aam Aadmi Party MLA Atishi.

Atishi had moved the court seeking registration of an FIR against Patra, claiming that the video contained statements that were diametrically opposite to the stand taken by the Delhi CM and the Aam Aadmi Party on the farm laws, and caused discontent and dissatisfaction in the minds of farmers.

The court said that the video was published and circulated “with no intention but to cause the farmers to believe that Kejriwal is supporting the farm laws, which may have perpetuated the state of outrage with the protesting farmers and may have resulted  in rioting-like situation across the nation”.  As per the court, the fact that during the course of preliminary inquiry, the police proceeded to obtain expert opinion from the FSL regarding the impugned video is sufficient to believe that the evidence is not within the control and reach of the complainant, and that a scientific investigation is required.

It also noted that the action taken report filed by the police clearly says that the impugned clip was within the category of manipulated media marked by Twitter.  “If the impugned video clip was manipulated media, the circumstances under which the proposed accused has published the same on his Twitter handle has not been probed into by the police. Besides, the police has not conducted any probe to find out whether the impugned video clip was already available in public domain by associating Twitter during the inquiry, so as to rule out the fabrication/alteration of the same at the behest of the proposed accused,” the court said.

Patra, through his counsel, denied addition or deletion in the video or mimicking or dubbing, and stated that the video was already available in public domain as it had already been tweeted by many people.

Advocate Mohd Irshad, appearing for Atishi, said that the  publication of the video caused discontent and dissatisfaction in the minds of farmers across the country, who were protesting against the farm laws.