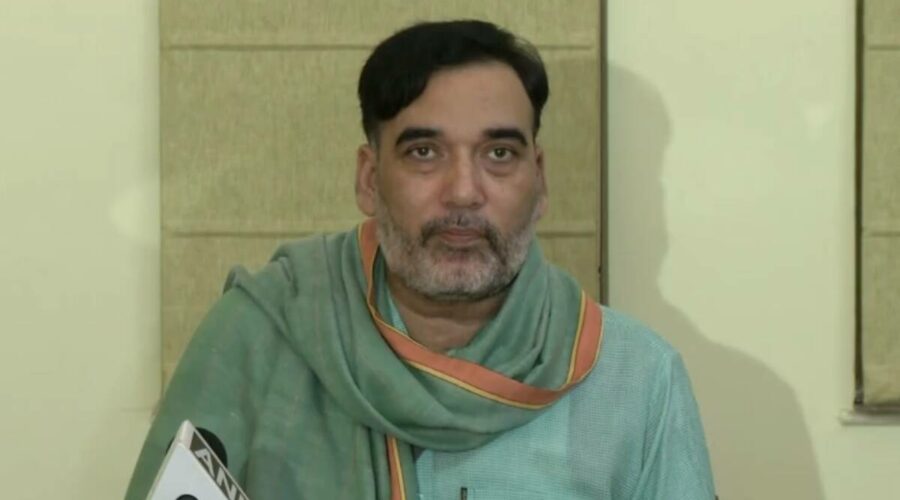 The Supreme Court order issued last week had re-imposed the ban on construction activities in the NCR until further orders. 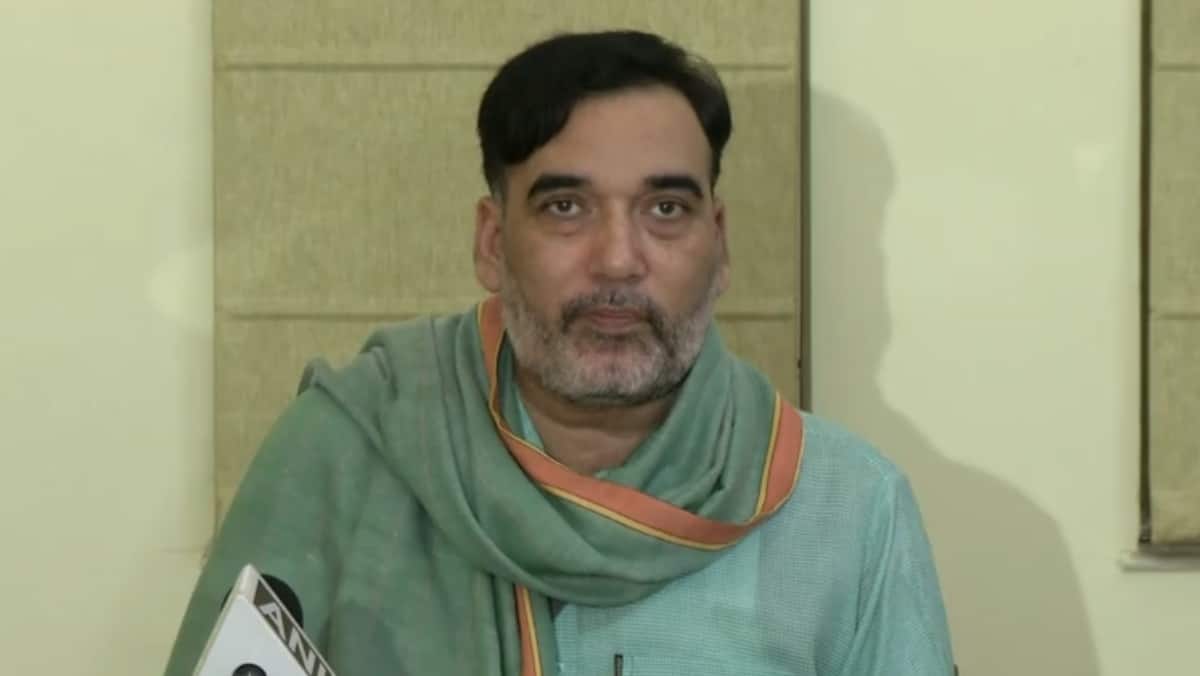 The ban on the entry of trucks carrying non-essentials into Delhi, except electric trucks and those that run on CNG, will continue till December 7, while the ban on construction and demolition will continue till further orders, according to Environment Minister Gopal Rai.

The Supreme Court order issued last week had re-imposed the ban on construction activities in the NCR until further orders. The order said non-polluting activities related to construction, like plumbing work, interior decoration, electrical work and carpentry, are allowed to continue.

Rai was speaking after a meeting held with officials of various departments on Monday. Schools, which had remained shut briefly considering the rise in air pollution levels, re-opened, and employees of government offices who had been working from home, returned to working from offices on Monday.

After three consecutive days of AQI in the ‘severe’ category, the air quality was in the ‘very poor’ category on Monday, with an AQI of 389, according to the Central Pollution Control Board bulletin. The SAFAR forecast attributes the marginal improvement to local winds that are possibly increasing the dispersion of pollutants on Monday and Tuesday. Wind speed is likely to fall again on December 1, and AQI could deteriorate slightly, the forecast indicates.

The government’s ‘Red Light On, Gaadi Off’ campaign, meant to urge people to turn off engines at signals, will continue till December 18.

Meanwhile, 8,480 sites were inspected for ‘open burning’ and around 1,000 violations were detected, Rai said. Penalties worth a total of Rs 28 lakh has been imposed for open burning, he said.

Nearly 14,000 challans were issued to vehicles running without pollution under control certificates in October and November, Rai added.

11/29/2021 Cities Comments Off on Delhi: Construction ban continues, restrictions on entry of trucks into capital extended till Dec 7
India