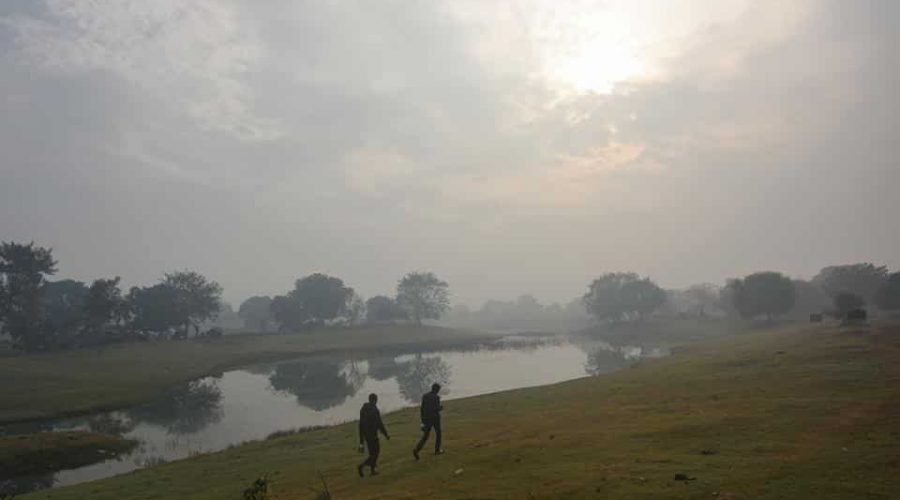 Delhi’s air quality improved on Tuesday, with the average hourly air quality index (AQI) reaching 148, in the “moderate” category, at 7am.

On Monday, Delhi recorded an AQI of 151, placing it in the “moderate” category — a substantial improvement compared to the past three days.