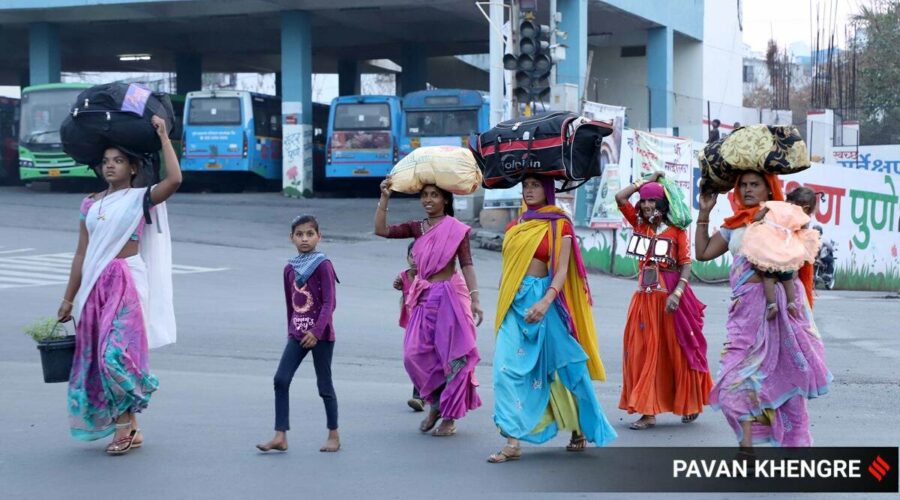 The survey showed that realtors have felt the effect of the pandemic’s second wave more than the first wave. Around 82 percent of Pune’s builders agreed to the severity of the second wave. 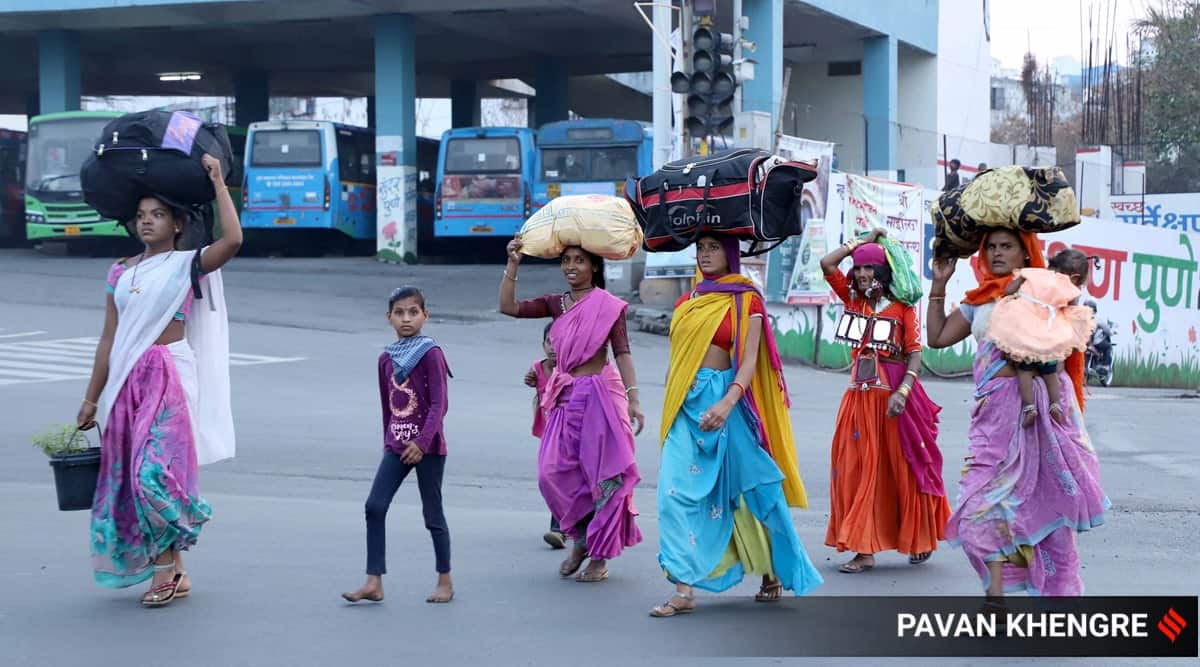 PUNE’S REAL estate sector has reported a severe labour shortage, which can stretch the completion deadlines of projects.

A national-level survey, conducted by CREDAI, showed that 94 percent of builders talked about labour shortage at their sites. This coupled with delay in obtaining permission was highlighted as major reason for stretching deadlines of the ongoing projects.

The first-of-its-kind nationwide survey was conducted by the realtors’ body with 4,813 developers from 217 cities participating. This was the first time such a survey with a stratified sampling method used at various levels was conducted to gauge the sentiments of the industry.

The survey showed that realtors have felt the effect of the pandemic’s second wave more than the first wave. Around 82 percent of Pune’s builders agreed to the severity of the second wave.

Similarly an overwhelming 94 percent of the respondents talked about labour shortage and an equal percentage felt their projects would be delayed. The survey showed that 54 percent of the builders talking about a rise in construction and labour cost by almost 10-20 percent. About 82 percent of developers in Pune feel that the second wave had a severe impact on their business as compared to last year.

That consumer confidence has taken a hit was stratified by 68 percent of the respondents, who said customer enquiries and walk-ins have reduced after the onset of the second wave. What was worrisome was that 75 percent of the builders’ customers were facing home loan problems as banks were slow to process the loans.

Anil Pharande, president, Pune CREDAI Metro, said the combined effect of this would push up housing prices. At present, Pharande said, builders were selling at lowest possible rates and rates would increase in the future due to increase in input costs.

“Accordingly, we want the stamp duty reduction scheme to restart in Maharashtra and input tax credit in GST. Faster clearance of sanctions will also help us optimise our cost and timelines. If the projects are approved as soon as possible, we can have some control over the timing and alternative cost of completing the projects. The government should also look into the issue,” he said.