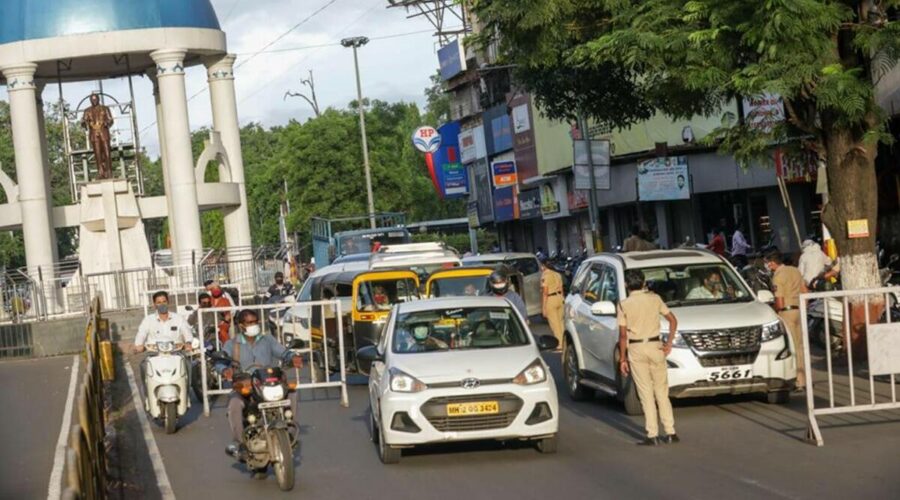 Over half of the current cases come from the rural areas of the district. In the PMC areas, the active case load increased by 92 last week as per the weekly report. This further reflected in the bed occupancy as it increased to 10.04 per cent on July 15 as against 9.65 on July 8. The civic body also increased testing to 46,627 in the week from July 9 to 15.

The number of micro-containment zones increased from 10 on July 8 to 12 on July 15. It includes nine buildings, one housing society and two localities.

Last week, there has been an increase in the number of new patients compared to that in the previous week in the jurisdiction of Aundh-Baner, Warje-Karvenagar, Kasha-Vishrambaugwada and Dhole-Patil ward offices, while other four ward office areas of Kondhwa-Yeolewadi, Vishrantwadi-Kalas-Dhanori, Kothrud-Bavdhan and Hadapsar-Mundhwa almost found the same number of new patients in the past two weeks. Only seven of the 15 ward offices reported a decline in new cases.

Deputy Chief Minister Ajit Pawar, along with legislators from the city after reviewing the Covid-19 situation, decided to continue with the existing lockdown restrictions, while urging people to follow Covid-appropriate behaviour.

“There is not much of an improvement in the Covid-19 situation in the week. Thus, it was decided by all to continue with the present rules of lockdown and not to extend further relaxation,” he had said.